Members of the RMT union employed by contractors to clean Avanti West Coast trains will walk out for 24 hours on Friday. 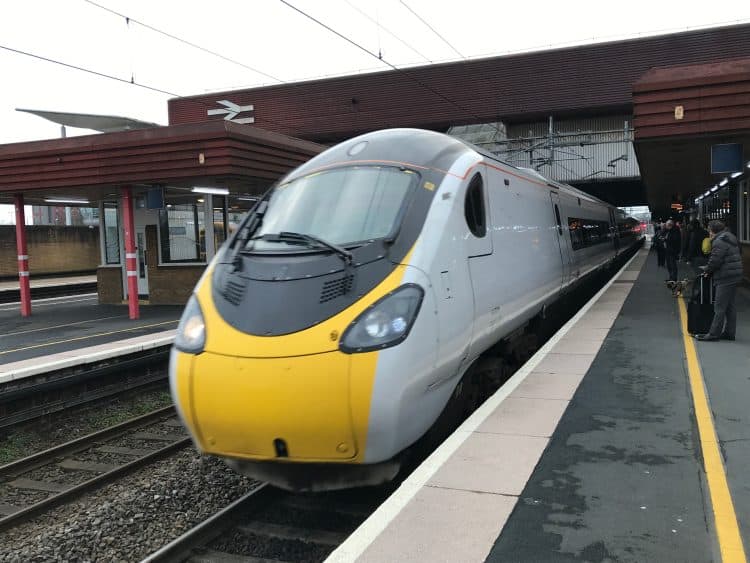 Railway cleaners are to go on strike in a dispute over pay, adding to the wave of industrial unrest sweeping the country.

Members of the Rail, Maritime and Transport union (RMT) employed by contractors to clean Avanti West Coast trains will walk out for 24 hours on Friday.

RMT general secretary Mick Lynch said: “Cleaners have rightly been hailed as heroes and key workers during the Covid pandemic.

“Yet our members are languishing on poverty wages while the company they work for rakes in the revenues for shareholders.

“RMT is calling time on all cleaning contractors who exploit their staff, and we are stepping up to the plate to take firm action in defence of these key railway workers.”

RMT members at train companies and Network Rail as well as train drivers in Aslef will strike on October 1 in the long-running row over pay, jobs and conditions.