Some 150 Palestinians have been killed by Israeli forces in the occupied West Bank and East Jerusalem this year. 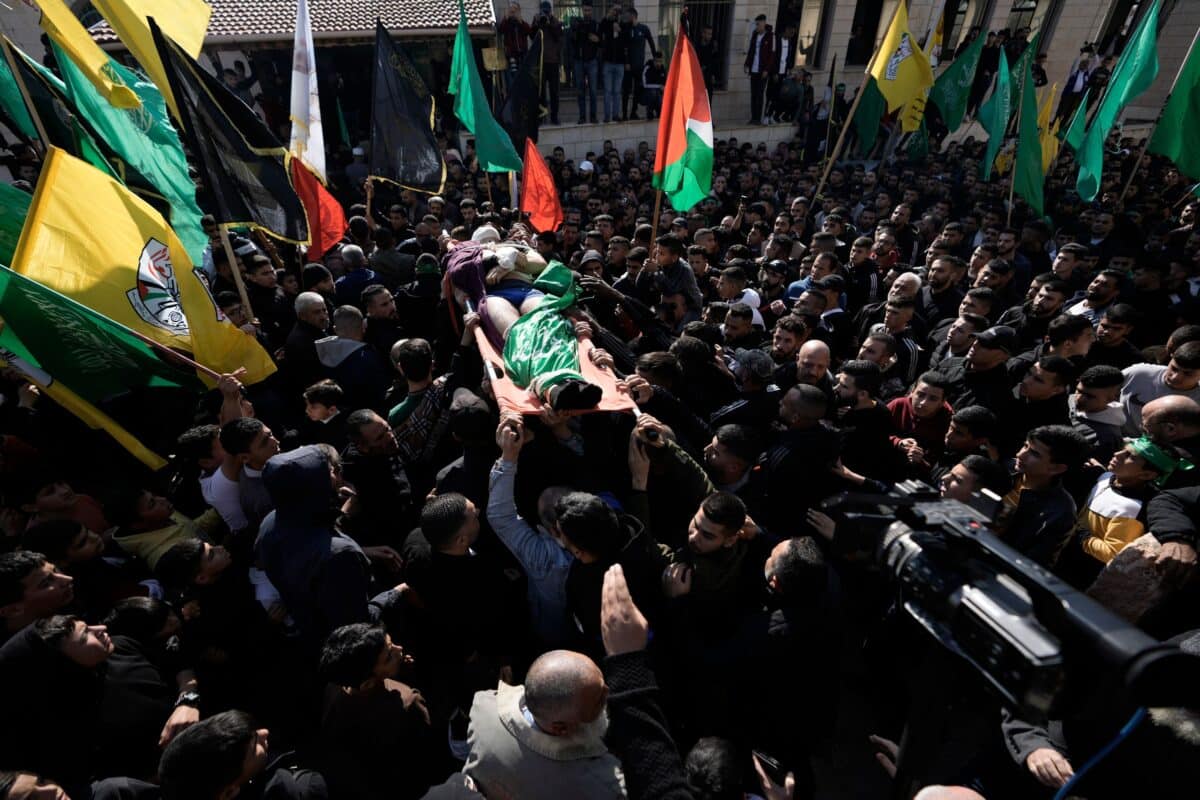 A promising Palestinian footballer has been shot dead by Israeli forces during confrontations in the occupied West Bank.

Medics say Ahmed Daraghmeh, 23, was fatally wounded early on Thursday during a raid on the city of Nablus.

Daraghmeh played football for the West Bank Premier League club Thaqafi Tulkarem and is the club’s top scorer this season with six goals.

The Israeli military said they had fired at Palestinians who had thrown explosives and shot at Israeli troops when they arrived in Nablus, before adding that “suspects” were hit.

The Palestinian group Hamas, which controls the blockaded Gaza Strip, said that Daraghmeh was a member, but did not specify whether he was engaged in fighting when he was killed.

Some 150 Palestinians have been killed by Israeli forces in the occupied West Bank and East Jerusalem this year, according to official figures, making 2022 the deadliest year for Palestinians since 2006.