"Pretty unhinged from spiked online, even for their standards," Jack Mendel said. 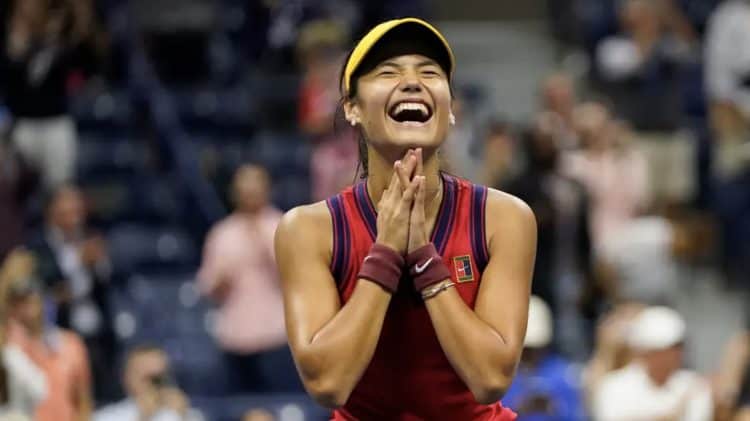 A right-wing magazine has stirred controversy today after claiming Emma Raducanu defeated Leylah Fernandez in the US Open final because she didn’t listen to the ‘mental health bores’.

The Bromley-born star won in straight sets to take the championship, making her the first British woman in 44 years to win a Grand Slam singles title.

Earlier in the summer her fairytale week at Wimbledon was cut short after she retired inthe fourth round on medical grounds.

The moment was seized upon by various critics including Piers Morgan, who said she chose to “quit when she was losing badly”.

On Saturday the former Good Morning Britain host said he had been vindicated by her win in the US Open, saying she “took his advice and won”.

Several other people also took the opportunity to lecture about the mental toughness needed to raise to the top in comments that have been widely chastised.

And now, just days on from the win, Spiked magazine has added to Morgan’s spurious claims about mental health, saying the British tennis star won because she “didn’t listen to the mental health bores” and “defeated the therapy industry.”

Editor Brendan O’Neill wrote that Raducanu should be cheered “not only for beating Fernandez and smashing various records, but also for, implicitly at least, taking a stand against the real stress of our age – the stress on us all to admit we are wimps rather than try to be something better than that.”

Needless to say, the comments have not been well received.