Starting from the early-1990s, Ahmed Ezz started assuming public office. In 1992, he was elected the head of the Investors’ Association in Sadat city 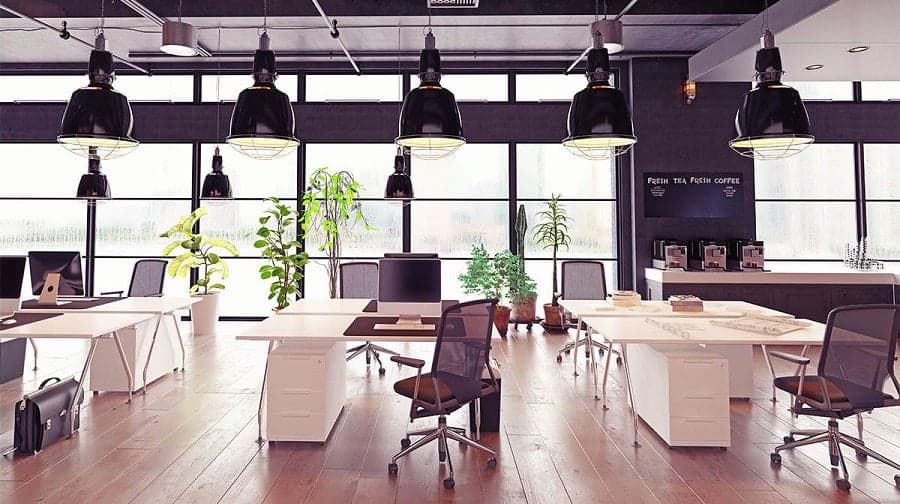 Born in Cairo in 1959, Ahmed Ezz – steel industry businessman – comes from a family that had been trading in construction materials for three generations. Applying his energies to the family business from an early age, Mr Ezz played an instrumental role in its growth, culminating in the creation of Ezz Steel, the leading steelmaker in the Middle East today.

Starting from the early-1990s, Ahmed Ezz started assuming public office. In 1992, he was elected the head of the Investors’ Association in Sadat city (an industrial town northwest of Cairo) where Ezz Ceramics and Porcelain company plant and the first plant of Ezz Steel were located. In 1996, he was selected to be the Vice-President of Egypt’s Federation of Industries – by that time he was only 36 years old, the youngest ever Egyptian to assume such a post. It was at the time that he started to champion a pro-growth reform agenda aiming at modernizing the economy.

As a representative of a rural constituency, Ahmed Ezz has played an instrumental role in a variety of different community projects. Mr Ezz took a personal interest in supporting his constituents, enabling them to access healthcare, education, training and cultural opportunities that they otherwise may have struggled to access.

From November 2000 to February 2011, Ahmed Ezz served as the Chairman of the Planning and Budget Committee in the Egyptian Parliament. In this role, he took part in debating, scrutinizing and proposing a number of crucial public spending and budget-related bills. Praised for his drive to propose reforms to modernize Egypt’s budgetary process, tax regime and public spending efficiency and accountability, Mr Ezz was elected by his peers to head this high-profile committee twice, playing a critical role in steering spending and budgetary decisions through some challenging economic times.

During his parliamentary tenure, Mr Ezz took a keen interest in a variety of different issues impacting the Egyptian economy. Serving in office for more than a decade, he played a pivotal role in bills related to increasing investment on infrastructure, tax reforms (especially expanding the tax base and simplifying the tax code), monitoring public finances, civil service reforms, reforming health insurance, and instilling transparency and efficiency in subsidy programmes.