‘A bad day? I’ve been totally vindicated.  She took my advice and won.,' Morgan said. 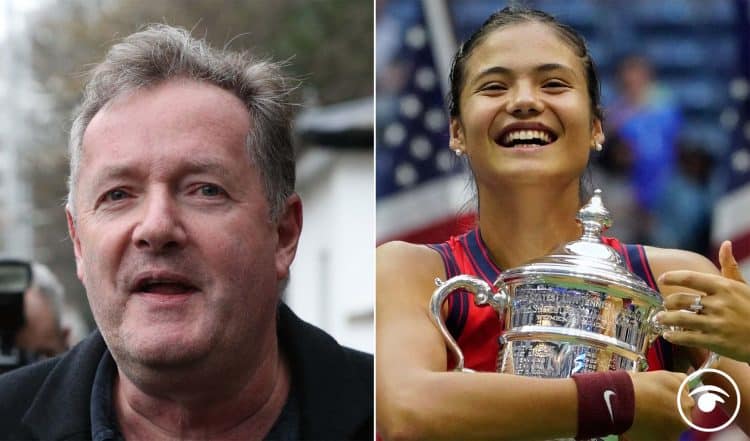 Emma Raducanu’s supporters cried tears of joy as they saw her win the US Open final at a viewing party hosted by her home club.

The Briton won 6-4 6-3 without dropping a set in a game intensely felt by viewers in Beckenham.

After the game, the newly crowned US Open champion thanked her supporters watching from home, which was met with rapturous cheers and applause from the crowd at Parklangley Club.

From qualifier to champion without losing a single set across 10 matches?