“My son was murdered because of racism and you cannot forget that. Once you start covering it up, it is giving the green light to racists." 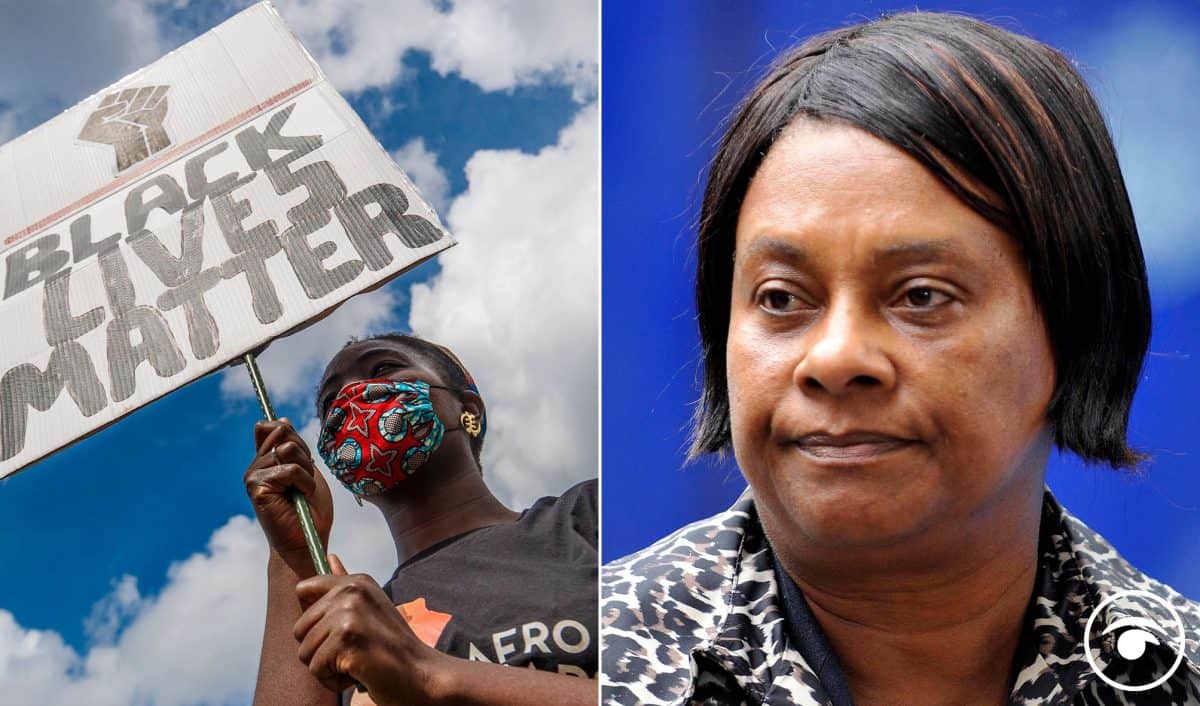 The Government-backed review of racial disparities in Britain gives “racists the green light”, the mother of murdered teenager Stephen Lawrence has said.

Baroness Doreen Lawrence said the authors of the report are “not in touch with reality”.

Her comments come after the report said that geography, family influence, socio-economic background, culture and religion all affect life chances more than racism.

Prime Minister Boris Johnson has said that more work needs to be done to tackle “very serious issues” of racism in Britain.

Baroness Lawrence was made a peer in 2013 after campaigning for justice for her son who died in 1993 following a racially motivated attack in south-east London.

Speaking at a public event organised by De Montfort University Leicester’s (DMU) Stephen Lawrence Research Centre on Wednesday, she said: “When I first heard about the report my first thought was it has pushed [the fight against] racism back 20 years or more.

“I think if you were to speak to somebody whose employer speaks to them in a certain way, where do you go with that now? If a person is up for promotion and has been denied that, where does he go with that now?

“You know, all these things we’ve been working for and showing that structural racism exists – we talk about the pandemic when you look at how many of our people have died, all the nurses, the doctors, the frontline staff, of Covid, and to have this report denying that those people have suffered… they are denying that the likes of my son was murdered through racism and the fact that it took 18 years to get justice for him. The report is denying all those issues.

“Those people who marched for Black Lives Matter? It’s denying all of that. The George Floyd stuff? It’s denied all of that.

Baroness Lawrence continued: “They (the report authors) are not in touch with reality basically. That’s what it boils down to. When you are privileged you do not have those experiences.

“My son was murdered because of racism and you cannot forget that. Once you start covering it up, it is giving the green light to racists.

Ministers have been facing a backlash over the report since its publication, with Boris Johnson’s most senior black adviser Samuel Kasumu quitting, despite No 10 insisting his departure was “absolutely nothing to do” with the report.

Asked on Thursday about Mr Kasumu’s resignation, Mr Johnson said: “I worked very closely with Samuel in the last year or so and he’s done some great stuff.

“I thank him very much, particularly on helping to encourage vaccine take-up amongst more hesitant groups and communities.”