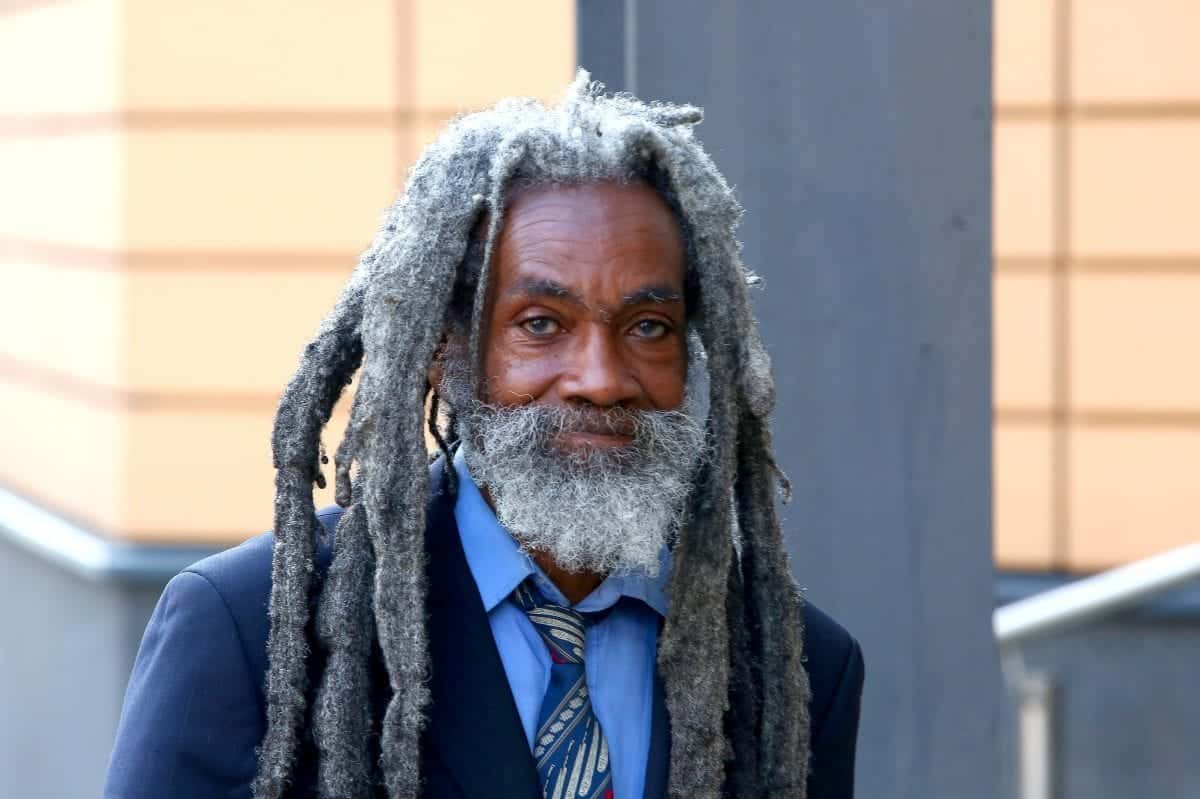 A man tasered in the face after he refused to give police officers his name has spoken out for the first time and revealed he is to sue the force.

Judah Adunbi, 68, was a race relations advisor to Avon and Somerset police.

But Judah, known as Ras Judah, made headlines when a police officer tasered him in 2017 after mistaking him for another man for the second time in ten years.

He has spoken about that day for the first time since a court and disciplinary hearing cleared the officer who fired the taser of any wrong-doing.

Video from a neighbour’s phone and police body cameras shows the officer approach Mr Adunbi in Bristol and ask if he is Royston McCalla, a man of interest. 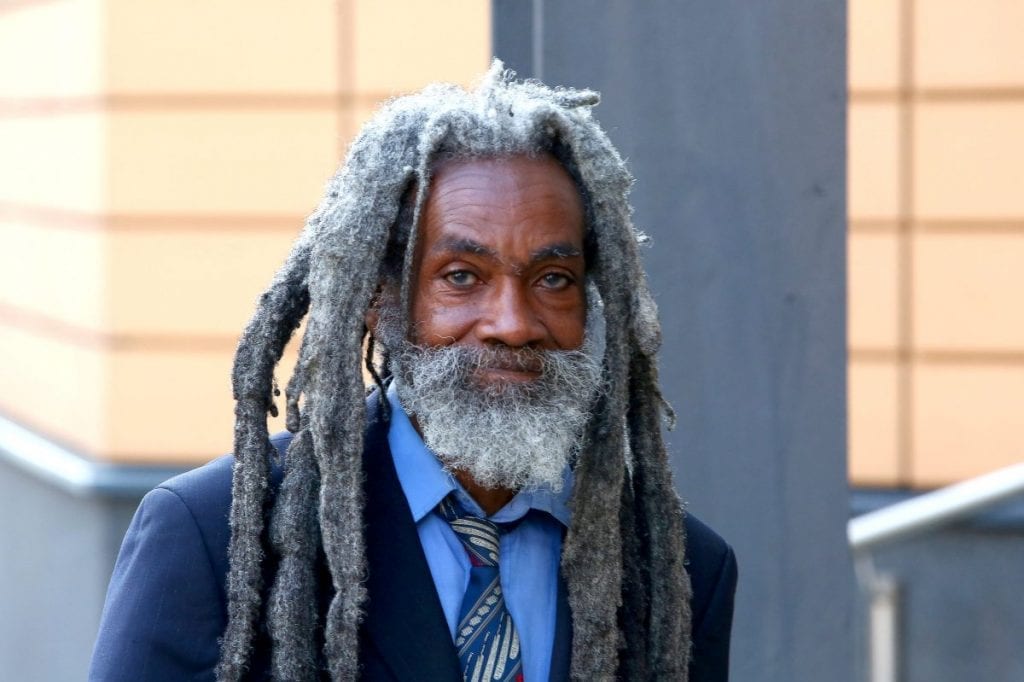 Judha refuses to give his name and an altercation ensues which ends when PC Claire Boddie fires a taser into his face.

He was charged with causing distress or alarm but the charges were quickly dropped.

“What had happened was that senior officers had watched the video and realised they were at fault so they dropped the charges,” Judah said.

Mr Adunbi said police had mistaken him for Mr McCalla in 2008 and the mix-up left him with a shoulder injury following another altercation. 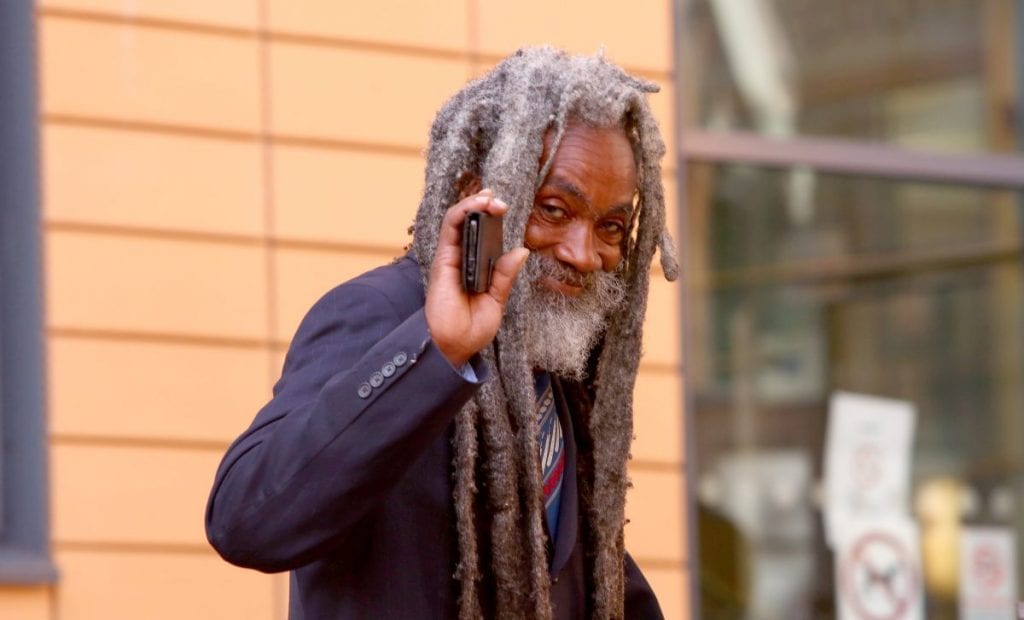 He said: “People who see the video, need to understand the fear that gripped me when I heard those words from a police officer again: ‘are you Royston MacCalla?’

“I just wanted to go away from them, get to my home.

“And when her colleague tried to grab my shoulder, there was no way I was going to let them do an injury to the other shoulder. 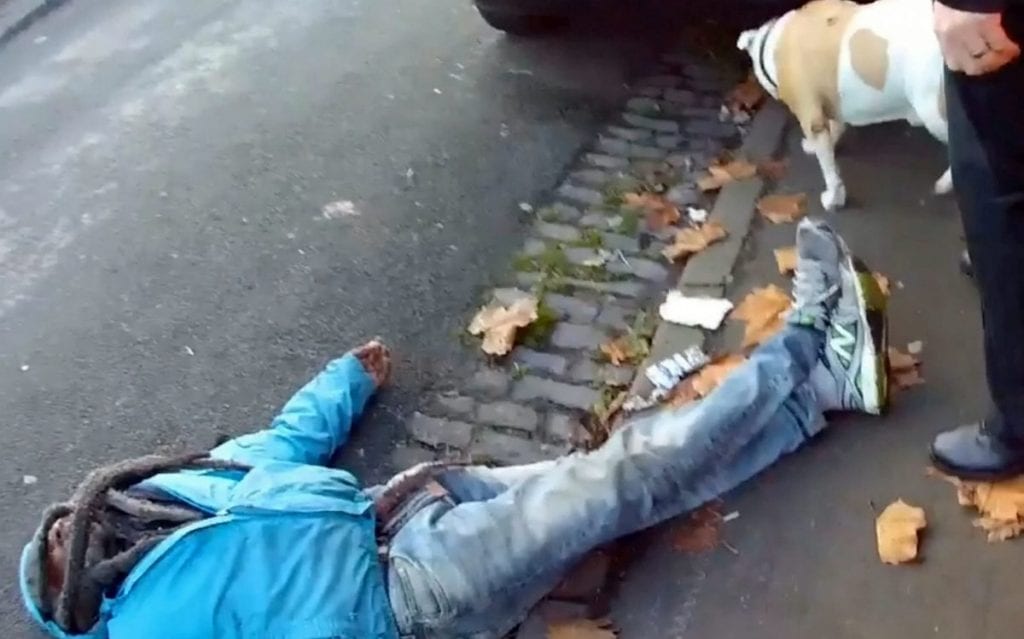 He explained that his is normally peaceful.

“I watch that video of how I was and I’m not proud of it. I look at it and think ‘this is not Judah, this is not how I am’. I can see I was crying out for help. I was scared,” he added.

He is now suing Avon and Somerset police.

“From the start, I knew the only way we’re going to get any justice is to proceed with the civil matter, ” he said.

“My point is that if the police officers didn’t do anything wrong, why were the charges against me dropped? And dropped so quickly?”