"That’s their choice to take the knee, and it’s my choice not to watch the matches.” 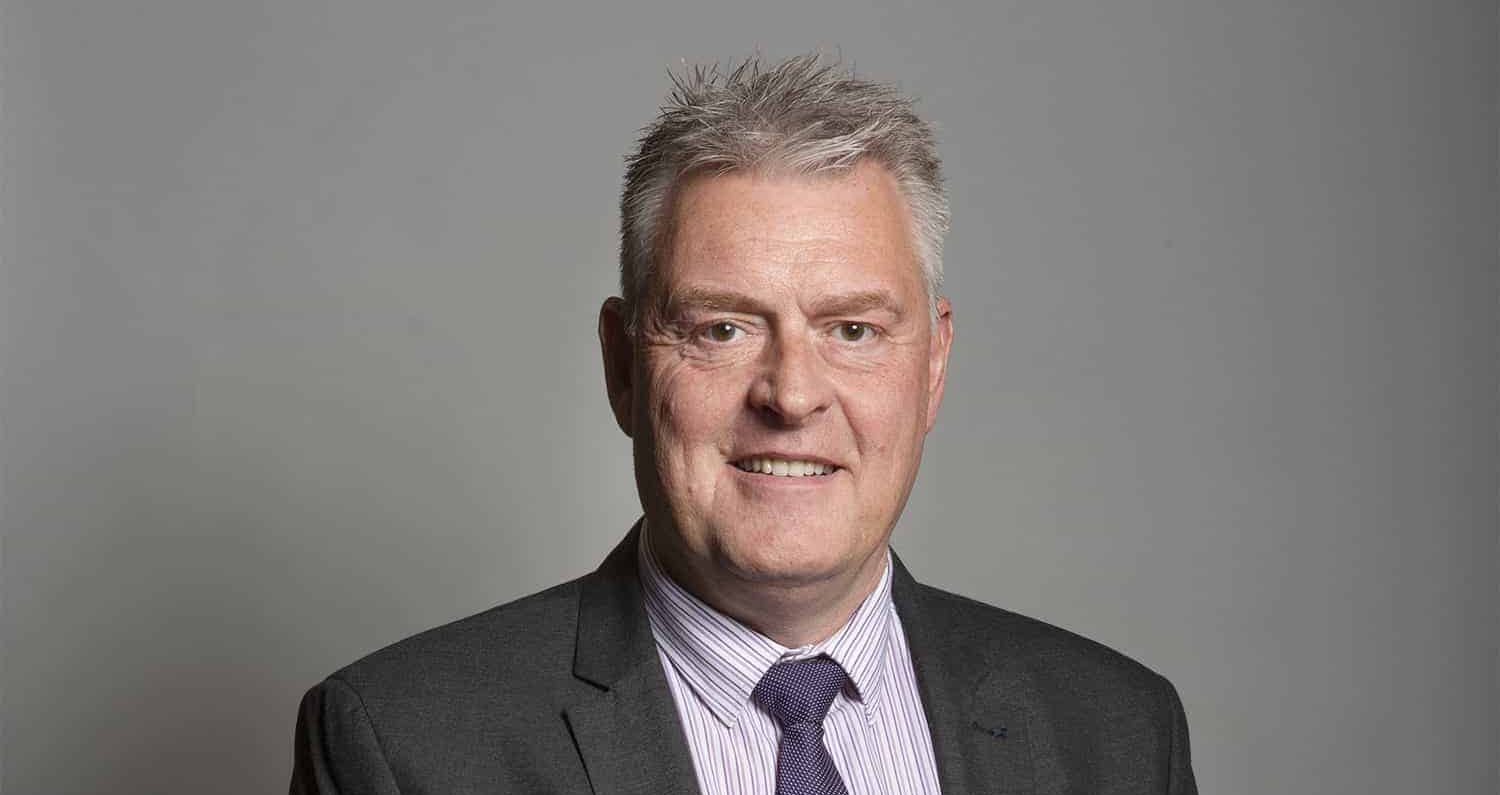 Tory MP Lee Anderson is continuing boycotting England games over players taking the knee and said he will be unpacking boxes instead, but will check the score on his phone.

His decision has been ridiculed by many during the tournament.

Keir Starmer, who during prime minister’s questions before the semi-final, even told the House: “I’m sure the whole country, with the possible exception of the Conservative MP for Ashfield, will be watching this evening and cheering England on.”

“I’ve had a bit of abuse about my decision not to watch the England matches. That’s my decision, I’m not forcing my views on anybody else,” Anderson has now said in a video update posted to his Facebook page.

“I don’t like the taking the knee business, I think it associates with Black Lives Matter movement. I know the England players don’t think it does, but it does, it does to me,” he said. “But that’s their choice to take the knee, and it’s my choice not to watch the matches.”

Speaking to LBC, he said he will carry on with the boycott, despite England making their first major international final since the 1966 World Cup.

Instead, Anderson will check his phone for updates and cheer them on without having the final on TV.

Asked what he will do on Sunday instead of watching, he told LBC: “We’ve just moved house. I’ve got plenty of work to do in my house over the weekend, lots of boxes to unpack, plenty to be getting on with… I will be supporting the team, I want them to win, I wish them all the best.

“I hope we bring it home. I’ve never seen England in a final in my lifetime… fair play to them, they’ve had a great tournament.

“They’ve got a great set of young players, a great manager, and I think we’re going to do it.”