"I am so shocked and appalled at Rishi Sunak's Spring Statement I have been moved to comment," the professor said. 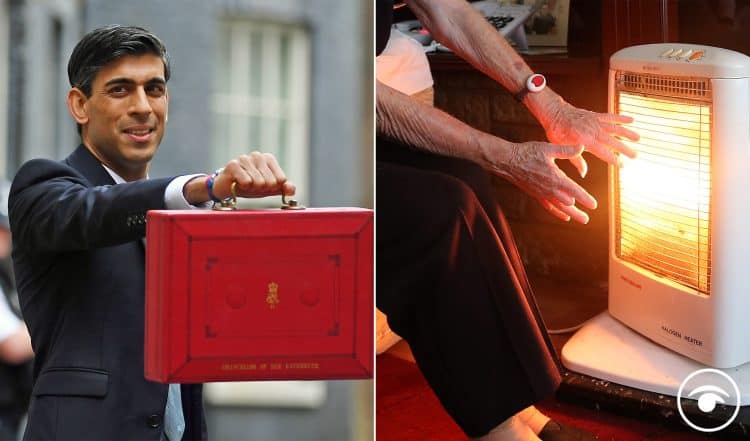 The lack of support for low-income families in the Chancellor’s spring statement leaves more than one million Britons on the verge of “absolute poverty”, a think tank has said.

It comes as a Professor of Political Economy was so angered by the chancellor’s plans that he wrote a blistering thread that has gone viral.

Resolution Foundation, a living standards think tank, warned Rishi Sunak’s measures represented a “big but poorly targeted policy package” which does not do enough to aid the families who have been hit the hardest by the cost-of-living crisis.

In his Commons statement, Mr Sunak announced a 5p cut in fuel duty and an increase in the threshold at which people pay national insurance contributions, benefiting around 30 million workers with a tax cut worth more than £330.

Micheal Jacobs, a professor of political economy at SPERI at the University of Sheffield, took to Twitter and tore apart Sunak’s spring statement and it has been retweeted and liked thousands of times already.

Following up this morning he noted: “After the shocking attack on poorer households in yesterday’s #SpringStatement2022 it is notable that most of today’s newspapers (including those on the right) are acknowledging that @rishisunak has done a terrible thing.”

Related: ‘What about us?’: Sunak pummelled in papers following spring statement