"I'm surprised it scores as high as half", Ian Murray said in response to Sir Keir Starmer's comments. 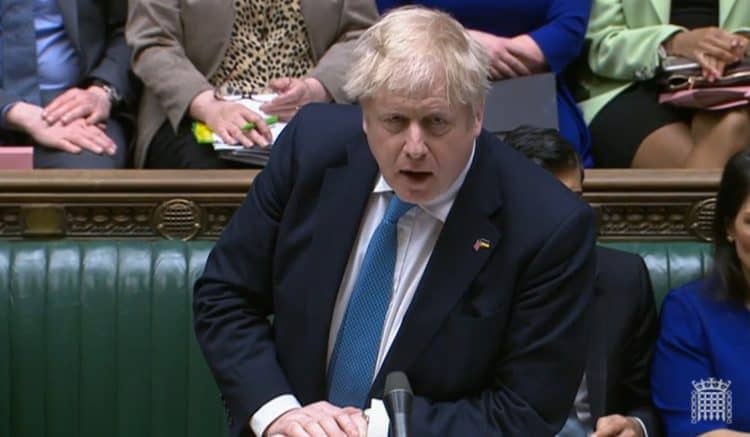 Boris Johnson has been accused of delivering “half-arsed bluster and waffle” in response to calls to better protect British workers following the P&O Ferries scandal.

Labour leader Sir Keir Starmer hit out at Mr Johnson as he repeatedly raised concerns at Prime Minister’s Questions, including over the treatment of the 800 seafarers sacked by P&O.

He also described the Prime Minister as “all mouth no trousers” in legislating to ban fire and rehire, which involves making workers redundant before giving them their jobs back with worse terms and conditions.

Sir Keir said workers he has spoken to are worried they could be next if P&O is allowed to “get away with it”, adding: “Why does the Prime Minister think that they will take a crumb of comfort from his half-arsed bluster and waffle today?”

Mr Johnson said: “P&O plainly aren’t going to get away with it any more than any other company that treats its employees in that scandalous way.”

As ever social media went into overdrive after the comments about the PM.

Related: ‘What about us?’: Sunak pummelled in papers following spring statement