A huge number may not be eligible for relocation. 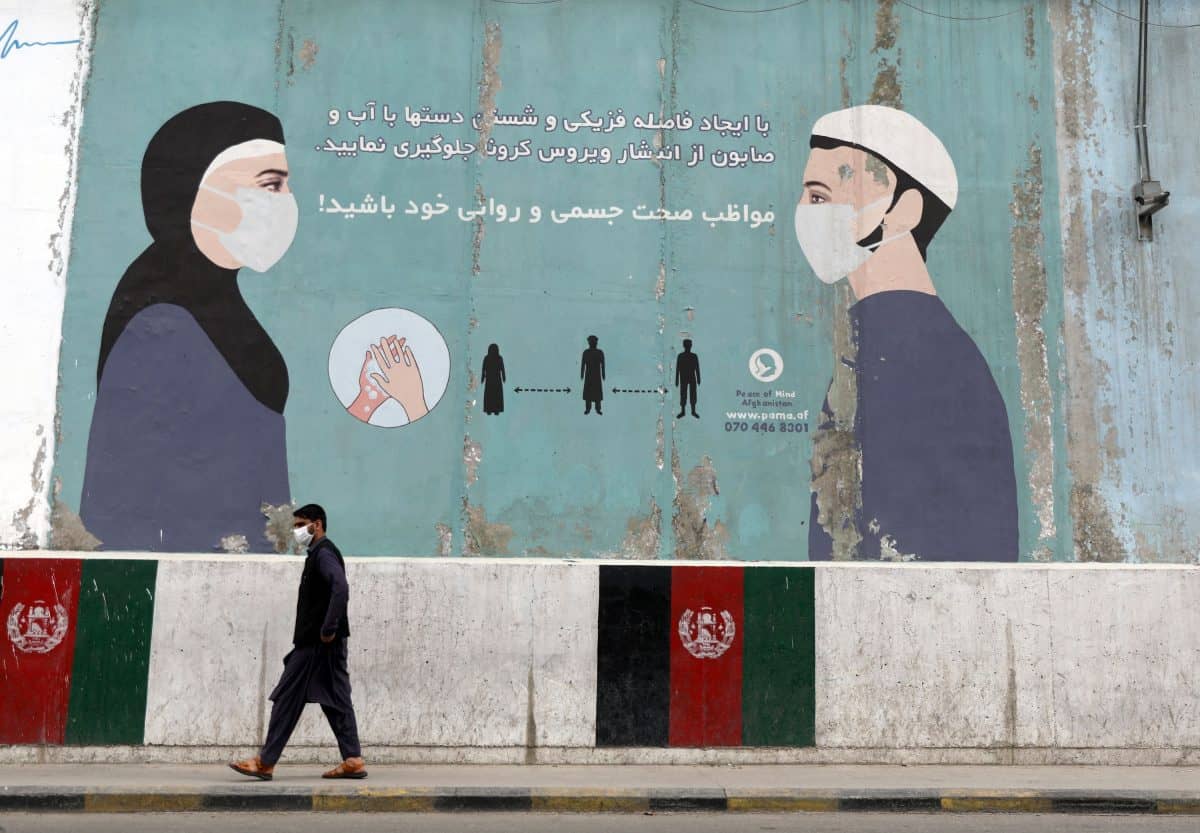 A newly-unveiled scheme to allow Afghan interpreters to relocate in the UK has “glaring gaps”, according to campaigners.

The Ministry of Defence (MoD) said that under the terms of the Afghan Relocation and Assistance Policy (Arap), Afghan staff who worked for the UK Government will see their applications to settle in Britain “rapidly accelerated” after international allies, including the UK and US, announced their intention to withdraw from the war-hit country.

Officials said the policy, which has been in place since April 1, will see any current or former locally employed staff who are assessed to be under serious threat to life offered priority relocation to the UK regardless of their employment status, rank or role, or length of time served.

Including the workers’ family members, some 3,000 more Afghans are expected to settle in the UK to “build a new life” under the plan.

Veteran Army officer Ed Aitken, founder of the Sulha Alliance campaign group, said he was “pleased” about the scheme but warned that there was a “low” bar for rejecting those who previously risked their lives to support British troops.

“We are pleased with where we are but there are concerns there are some glaring gaps where there are going to be parts of this community who are left vulnerable and won’t be included under this policy,” Mr Aitken, who undertook two tours of Helmand Province, told BBC Radio 4’s Today.

Those dismissed from their post, which amounted to 1,010 of those employed – “around 35%”, according to Mr Aitken, will not be eligible for relocation except on a case-by-case basis.

Describing the scale of those who had their employment terminated as “a problem with HR management”, he added: “If you compare the bar for asylum seekers to be rejected from asylum in the UK, the bar is incredibly high.

“Now if you compare that bar for rejecting Afghan interpreters, it is clearly trying to be set quite low, the idea that minor offences (can prevent access to the scheme).”

Defence Secretary Ben Wallace said he was determined that no one who supported the UK’s armed forces should see their life “put at risk” by the withdrawal.

More than 1,400 Afghans and their families have already relocated to the UK, and hundreds more received funding for education and training.

“We owe a debt of gratitude to our interpreters and other locally employed staff who risked their lives working alongside UK forces in Afghanistan,” said the Cabinet minister.

“We have always made clear that nobody’s life should be put at risk because they supported the UK Government to promote peace and stability in Afghanistan.

“As we withdraw our armed forces, it is only right we accelerate the relocation of those who may be at risk of reprisals.

“The Home Secretary and I are going to do everything to make sure we recognise their services and bring them to safety. It is the right thing to do.”

The MoD said the revamped policy “acknowledges and reflects” that the situation in Afghanistan has changed, and “with it the potential risk to the local staff who have worked for the UK Government over the past 20 years”.