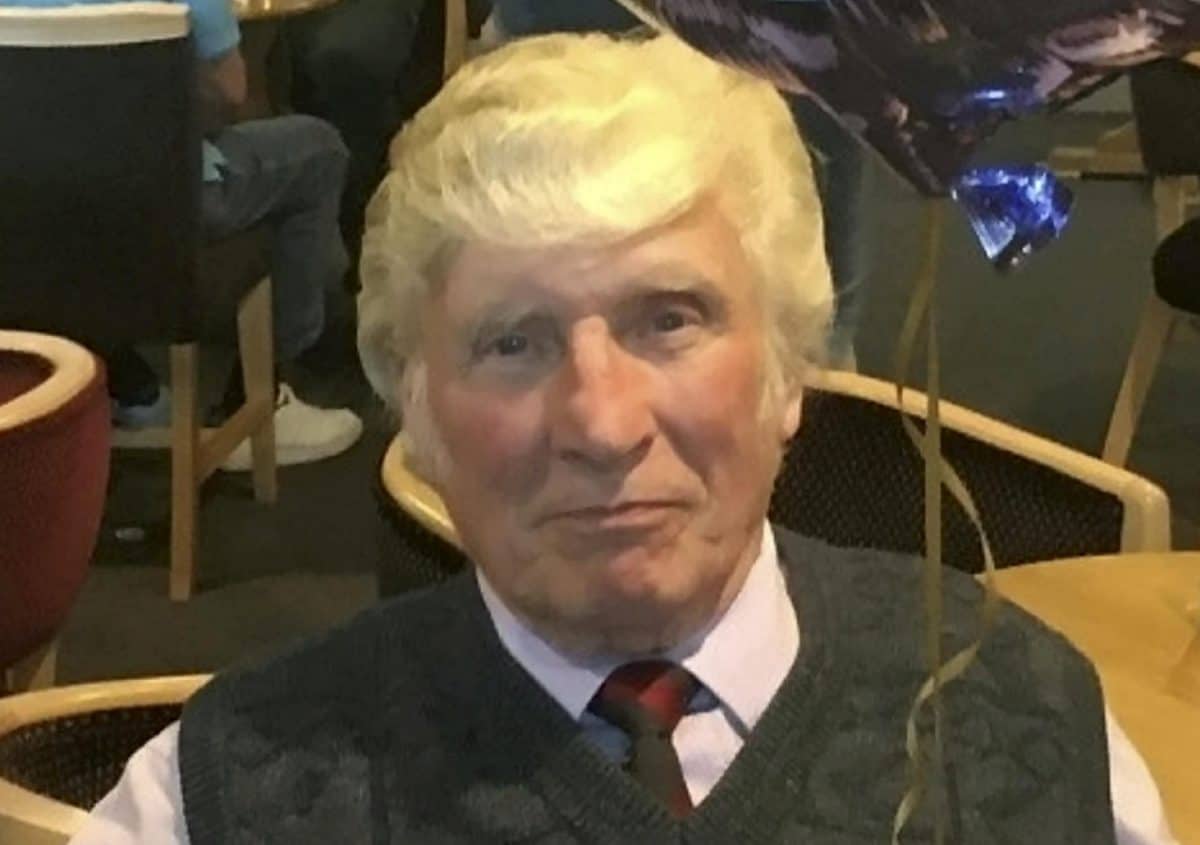 The mystery death of an 80-year-old pensioner who died two days after being found with back and facial injuries is being investigated.

Relatives of retired bus driver Alan Powell believe he may may have been mowed down and left to die just 100 yards from his home by a callous hit and run driver.

Police today appealed for witnesses to try and trace the last movements of Alan who was returning to his house in Hornchurch, east London, after visiting relatives in Southend, Essex.

Famiuly man Mr Powell, who had lived in the area for more than 40 years, was found collapsed by a member of the public at about 9.40pm in South End Road on Wednesday February 20th.

He was taken by ambulance to a central London hospital with back and facial injuries, but died two days later.

A post-mortem on Monday revealed that he had suffered multiple injuries, but the cause of the injuries has not been established.

“In particular we want to speak to anyone who was in the area in the hours leading up to Alan being found collapsed.

“If you saw anything that may help our understanding of what happened on the night please do not hesitate in contacting us.

“Your information could be vital in helping Mr Powell’s family understand the circumstances of this death.”

Any witnesses or anyone with any information is asked to call police.

The World According to Amy – Inside Inside Out with Amy Poehler