Cornwall - which voted 56.5 per cent in favour of Leave - has applied for £700 million over the next decade from the government to replace cash from Brussels. 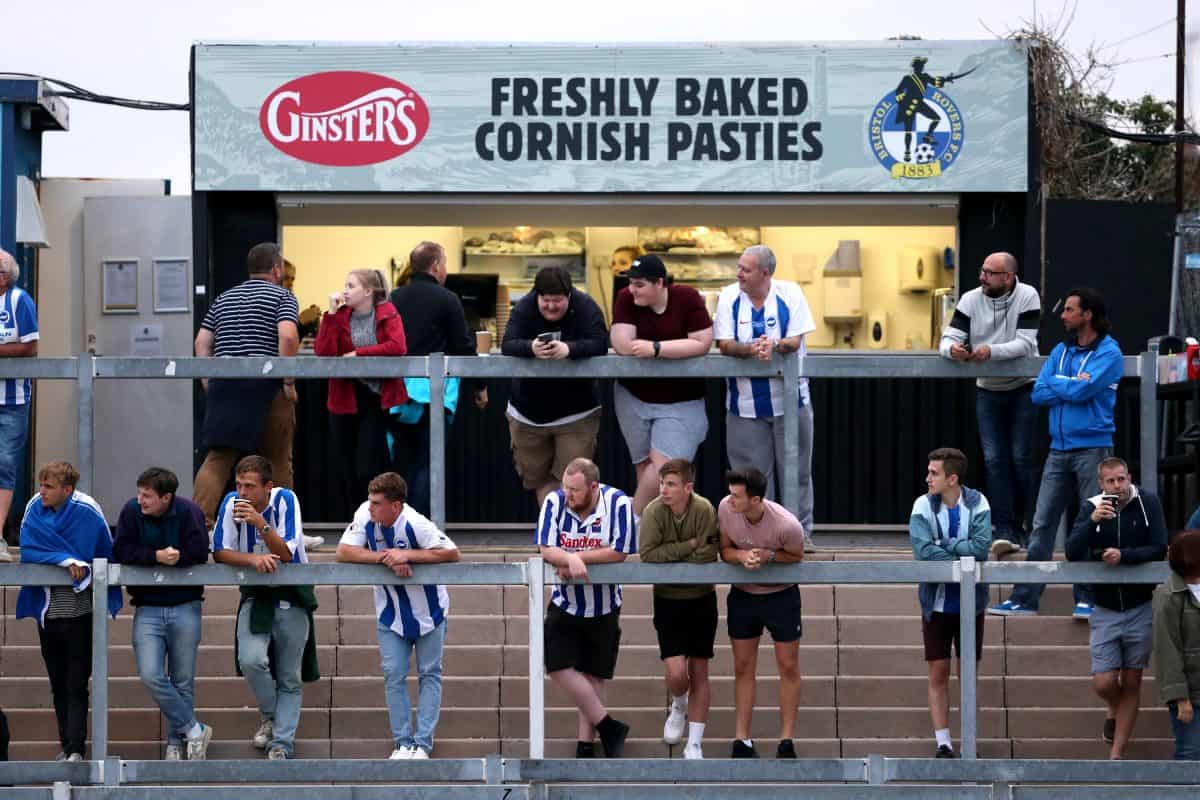 Cornwall could end up “significantly worse off” after Brexit – receiving just five per cent of what it needs to replace EU funding, a local councillor has admitted.

As one of the UK’s poorest areas, Cornwall – which voted 56.5 per cent in favour of Leave – has applied for £700 million over the next decade from the government to replace cash from Brussels.

But there are fears that the county could receive just £1.8 million in the first year, with the government vowing to work with “councils and other key stakeholders on how best to use” the money provided.

Cornwall councillor Tim Dwelly said Boris Johnson had promised to replicate the investment the coastal county got from the EU, the Local Democracy Reporting Service revealed.

“He literally put that to the people of Cornwall in advance of the last general election and now he seems to have completely broken his promise,” he said.

“Here in Cornwall, the people who voted for Brexit and voted for the Conservatives did so because they believed or were told it was about taking back control and a commitment by our government to continue to support Cornwall. They will be feeling used.”

Ministers unveiled an initial national funding pot of £220 million to make up for lost EU revenue. But Dwelly said that Cornwall stands to see relatively little of that windfall.

“To stand still, with EU levels of funding, Cornwall would have needed the government to commit to at least £100m a year from the Shared Prosperity Fund,” he said.