A man who was a huge star on social platform, You Tube, has been given a prison term and a hefty fine after a sickening prank on a homeless man. Kanghua Ren, better known as ReSet, has 1.2 million followers on his You Tube channel. He was born in China, but lives in Spain. He […] 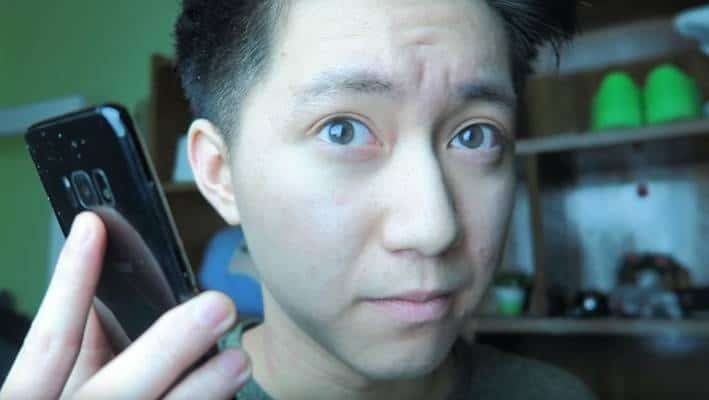 A man who was a huge star on social platform, You Tube, has been given a prison term and a hefty fine after a sickening prank on a homeless man.

Kanghua Ren, better known as ReSet, has 1.2 million followers on his You Tube channel. He was born in China, but lives in Spain.

He decided it would be entertaining to give Oreo cookies, filled with toothpaste, to a homeless man.

This incident took place in Barcelona in 2017. The homeless man was seen eating the biscuits, for 20 Euros, he then vomited afterwards.

Ren later, deleted the video, and offered €300 to the victim’s daughter in return for not filing a lawsuit, after he realised that it wasn’t a prank but was actually an act of cruelty.

A judge gave him a two-year prison term and a 20,000 euro fine. However, due to Spanish law he won’t spend any time actually in prison. Nonviolent first offences are suspended under two years.

He was forbidden from creating a new You Tube account and prohibited from using the platform for five years.

The judge said the intake of toothpaste caused a “physical suffering” – vomiting and digestive discomfort.

Kanghua “humiliated and vexed a vulnerable person, homeless, of a much older age, who does not speak the official languages and has deteriorated due to street life and alcoholism,” the judge said.