Patrick Pearless, 75, was jailed for three years and his son David, 48, for 12 years, for abusing children at their home. 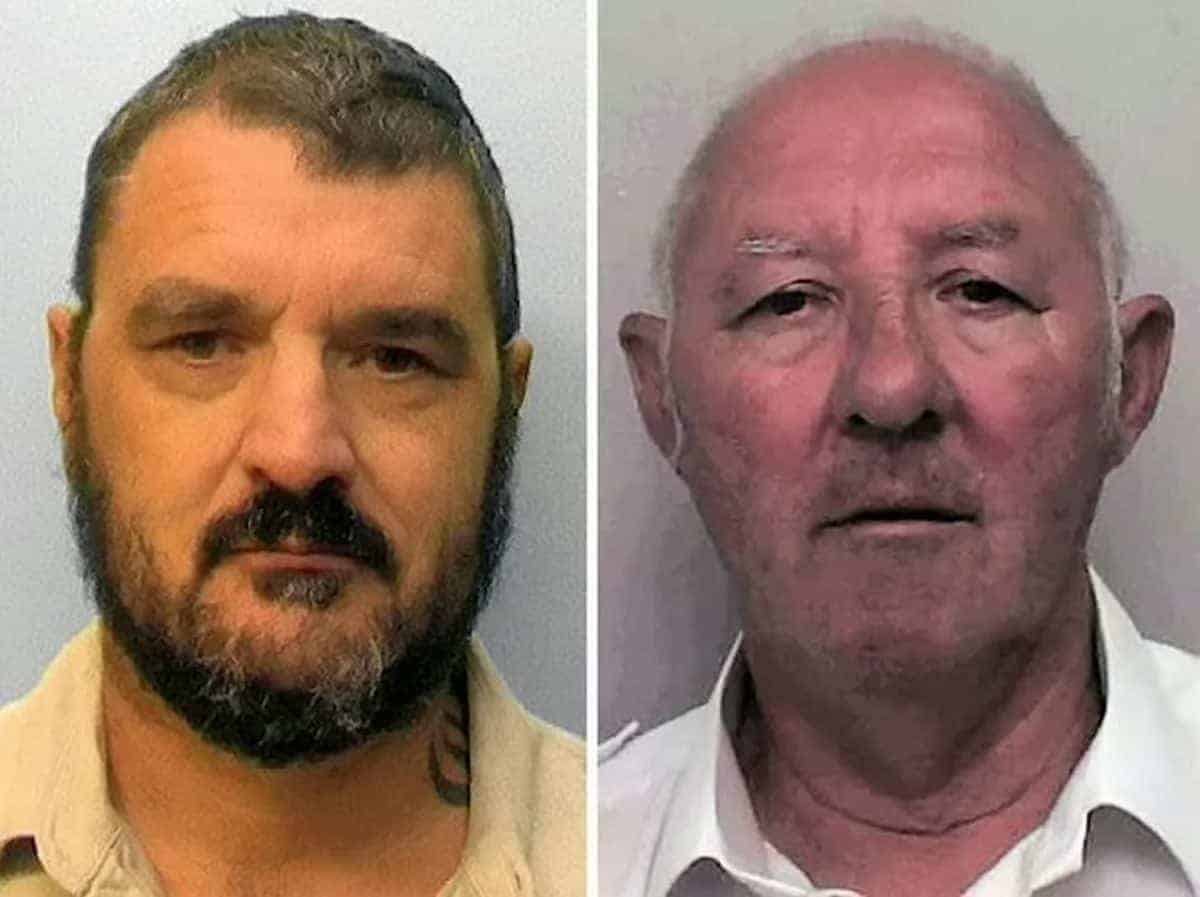 A father and son have been jailed for abusing girls and boys when they lived together.

Patrick Pearless, 75, was jailed for three years and his son David, 48, for 12 years, for abusing children at their home.

The pair sexually assaulted children under 14 at an address in Thakeham, West Sussex, where they both lived in the early 1990’s.

Patrick Pearless, now of New Romney, Kent, was convicted of two counts of indecent assault on a girl under the age of fourteen.

His son, of Horsham, West Sussex, was convicted ten counts of indecent assault including multiple charges relating to one young girl.

He was also convicted of inciting another girl under 14 to commit an act of gross indecency and indecent assault on a boy under 14.

Both men will also be registered sex offenders for life, after the two-week trial at Hove Crown Court ended last week.

Detective Constable Jason Berney of the West Sussex Safeguarding Investigations Unit said: “This has been an extremely lengthy investigation and prosecution process, taking nearly three years to get this result.

“The case was a truly awful one, and I am delighted for all the victims who have been incredibly brave in coming forward and enduring such a lengthy investigation, and giving evidence in court, which led to them getting the justice that they deserve.

“Both men got to know the children in the area where they then lived, and exploited them for their own sexual gratification.

“These serious crimes came to our notice for first time in 2016 when we received information about offending against one of the victims.

“Our enquiries then uncovered evidence of the wider offending by both men.

“This case shows once again how we always investigate and seek to get justice for victims, no matter how long ago the events took place.

“If you have been the victim of physical or sexual abuse, or known of someone who has, you can contact the police at any time either online or by calling us, and arrange to talk in confidence to experienced investigators.”