‏Daniel Hannan has been lauded for prophesying an eventuality in which every Conservative MP loses their seat, a Lib-Lab government cancels Brexit and the House of Lords is scrapped. The prominent Leave campaigner and Conservative MEP tweeted his “horrible” vision of the future after the latest polls gave the Brexit Party a four point lead […] 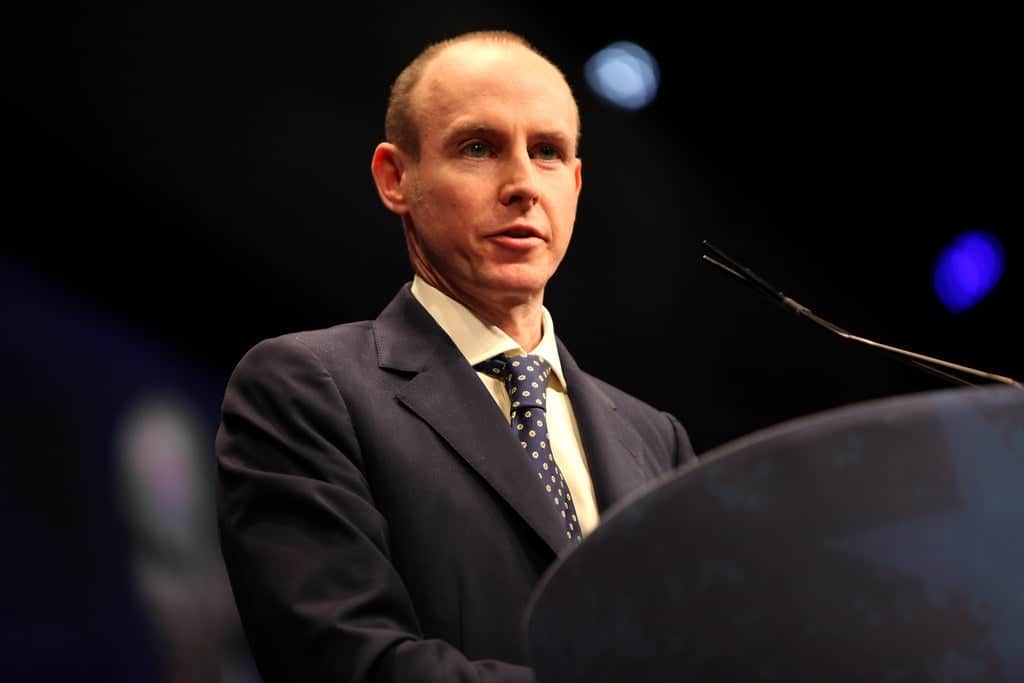 ‏Daniel Hannan has been lauded for prophesying an eventuality in which every Conservative MP loses their seat, a Lib-Lab government cancels Brexit and the House of Lords is scrapped.

The prominent Leave campaigner and Conservative MEP tweeted his “horrible” vision of the future after the latest polls gave the Brexit Party a four point lead with Labour close behind.

But rather than provoke outrage he received an overwhelming degree of support for his nightmarish vision, which was roundly welcomed by people online.

I have a horrible vision of every Tory MP losing his seat, a Lib-Lab government cancelling Brexit and scrapping the Lords, leaving me as the last Conservative standing – still in the sodding EU. https://t.co/rlDNZxebHY

Chris Velvick lead a chorus of approval from people responding to Hannan’s tweet, saying it “sounds pretty good” to him. Katy Montgomerie agreed, saying “that would be amazing” and Paul Rabaut said “we can dream, I suppose”.

‏Mr Hannan’s tweet comes after he urged that his Tory colleagues “need to understand the depth of the crisis” they are facing.

In an article for the Telegraph earlier this week, the MEP wrote: “Even now, there are senior Tories who argue, in private, that we shouldn’t take too much notice of a European election, that it was a one-off protest vote, that things will get back to normal once we have a competent leader.

“It was precisely such complacency that brought us to this pass.

“Had the party woken up to the gravity of its predicament, it would have switched leaders months ago.

“Instead, with unbelievable self-indulgence, various factions gamed the timing of the leadership contest so as to favour this or that candidate.

“By leaving things as late as they did, those MPs have ensured that the next leader will inherit a radioactive crater.”