The move comes about two weeks after Harry and his wife Meghan’s bombshell interview with Oprah Winfrey. 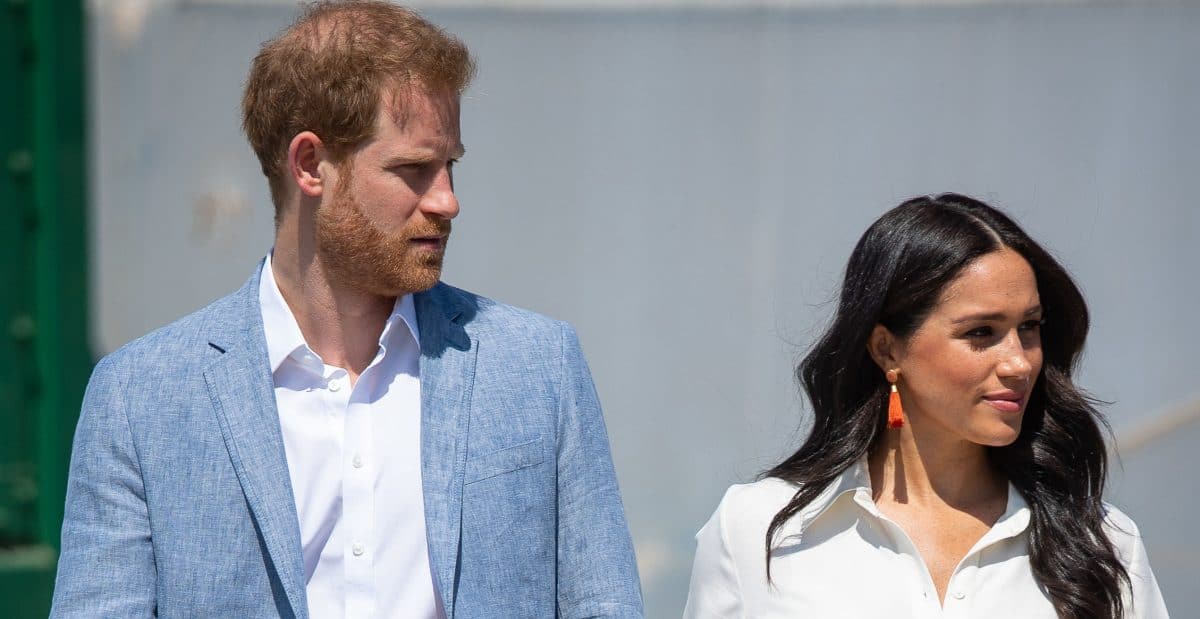 Prince Harry has taken up a new role at US professional coaching and mental health firm BetterUp.

The company’s website on Tuesday had Harry listed as chief impact officer. Since his Oprah interview with partner Meghan, the impact on the Royal family, and seemingly the entire world is still being felt.

We are sure that this was not the aim of the company but parallels could potentially be drawn.

BetterUp was founded in 2013 and provides mobile-based professional coaching, counselling and mentorship.

Its website says it has a network of more than 2,000 coaches offering coaching in 49 languages across 66 countries, along with “interactive professional development content, analytics and real-time insights to track employee progress”.

The new role comes about two weeks after Harry and his wife Meghan’s bombshell interview with Oprah Winfrey, when they accused an unnamed member of the royal family, not the Queen or Duke of Edinburgh, of raising concerns about how dark their son Archie’s skin tone would be, before he was born.

Meghan said she asked for help when she was suicidal, but said the institution gave her no support.

After the interview the Queen said in a statement that the issues raised, including race, would be “addressed by the family privately”.

Harry’s new role is his latest move into business after he and Meghan stepped back as senior working royals in March 2020, a move dubbed “Megxit”.

The couple, who temporarily relocated to Canada, are now based in Meghan’s home city of Los Angeles with their son Archie.

The couple have signed a major deal with Netflix to make films and series for the streaming service, thought to be worth millions of pounds, giving them a global reach into millions of homes.

The streaming service said the couple will be producing a range of “content that informs but also gives hope” for Netflix, from documentaries and scripted series, to features and children’s programming.

Meghan and Harry have also signed a multiyear deal with audio streaming service Spotify to host and produce podcasts for an undisclosed sum, thought to be worth tens of millions of pounds.

The couple have appointed producer Ben Browning as head of content to oversee audio and production for the Netflix and Spotify deals.

Mr Browning will take charge of the Archewell Productions and Archewell Audio divisions of the company.

He was also an executive-producer of HBO’s series I Know This Much Is True for which Mark Ruffalo won an Emmy and Golden Globe.

The Duke and Duchess of Sussex are replacing the executive director of their Archewell Foundation after just a year in the role.

Harry and Meghan are promoting James Holt, the couple’s UK spokesman, to the key post.

Mr Holt is taking over from Catherine St-Laurent, who started as the Foundation’s first executive director in April 2020, having previously worked at Melinda Gates’ Pivotal Ventures.

Ms St-Laurent, who is launching her own new social impact firm, supported by and working with Archewell, will now act as senior adviser to Archewell.

She was also made Harry and Meghan’s chief of staff last year, but no details have been released as to who will fill this role.

Mr Holt will lead the Archewell Foundation’s mission to “uplift and unite communities through acts of compassion”.

Following Mr Holt’s move from spokesman to executive director, it is not yet known at this stage whether Harry and Meghan will have a press spokesperson based in the UK in the future.

The couple have had a fractured relationship with the British media, with the couple accusing the tabloids of “inciting so much racism” in its reporting on the Sussexes.

Related: Harry pens foreword of book for children of health workers lost to Covid and reflects on Diana’s death