Brits working from home are preparing to make the most of their outdoor spaces while they work. 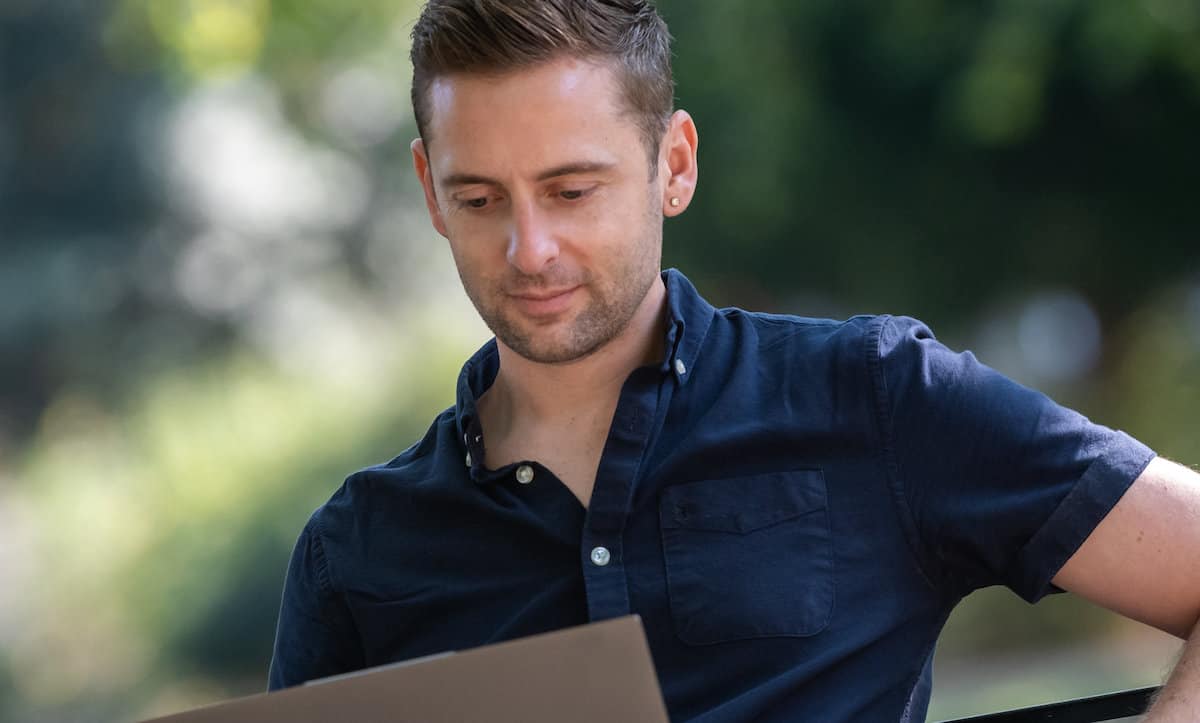 A survey of 1,000 UK adults working from home found 45 per cent have struggled with their mental health more during the third lockdown compared to the previous two.

This was driven by the monotony of lockdown for 63 per cent of those who have struggled, with the dark mornings and evenings (62 per cent) and it being winter (60 per cent) also key drivers.

But as the days get longer and the weather improves, Brits working from home are preparing to make the most of their outdoor spaces while they work.

Research by Lenovo found 43 per cent aim to work from their garden when it brightens up, with 62 per cent of those believing that being outdoors in the fresh air will make them more productive.

While 40 per cent are simply bored of the same four walls.

To prepare for this, 51 per cent plan to improve their garden, by getting better seating (45 per cent), remodelling it (44 per cent), making it more private (37 per cent) and building a covered space for when it rains (33 per cent).

Psychologist Dr Linda Papadopoulos said: “As the weather starts to turn for the better, it’s only natural people will look to see how they can maximise their exposure to the outdoors.

“With working from home looking set to stay for many, outdoor working seems a natural solution and being outdoors can have a positive impact on productivity, too.

The study also found six in 10 have felt trapped working from home and being stuck indoors during the winter months.

And eight in 10 (79 per cent) feel more productive when they’ve had some fresh air.

But if they were given the choice of working outside in any location, it’s a case of home sweet home for Brits – with the back garden (46 per cent) topping the list of outdoor spaces, ahead of the beach (21 per cent) and outdoor office, such as a shed or summer house (20 per cent).

It also emerged that when it comes to businesses getting the most out their workforce during this new era of WFH, 50 per cent of staff believe having flexibility where they work has a positive impact on their productivity.

The same amount said being trusted improves their work.

But four in 10 of those surveyed via OnePoll feel cluttered spaces impact productivity, while 33 per cent feel not being able to communicate effectively with colleagues is also an issue.

Philip Oldham of Lenovo, makers of the Qualcomm-powered Yoga 5G PC, added: “This past year has seen an enormous amount of change, particularly in the way that we work and how certain environments have actually helped boost our productivity.

“It’s been interesting to see how the UK lockdowns have increased the desire to get outdoors, and just how many people have made this a key part of their working practice.

“To us, it makes perfect sense to blend the enjoyment of being outdoors with being able to work efficiently, which is also supported by our RDNA formula.”