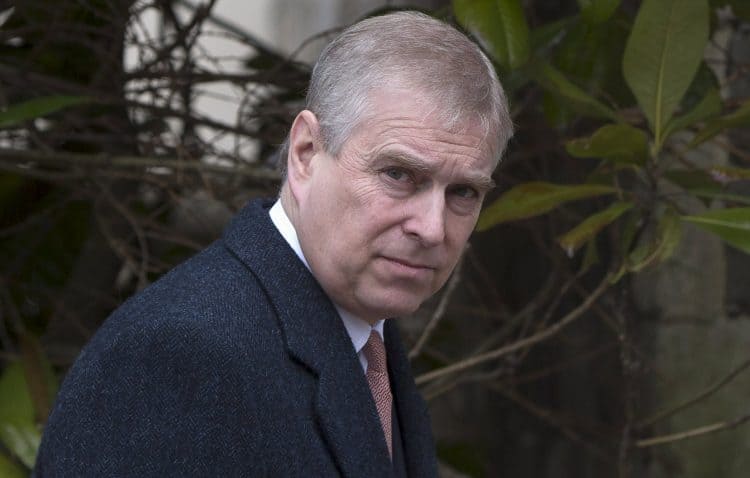 US lawyers representing the woman who is suing the Duke of York for alleged sexual assault have asked the British courts to notify the royal about the case.

The High Court in London has accepted a request by Virginia Giuffre’s legal team to formally contact Andrew about the civil proceedings launched in America, after first rejecting it citing a technicality.

The first pre-trial hearing was held on Monday in New York when the Duke’s attorney Andrew B Brettler said their legal team had “significant concerns” about the lawsuit, and that Ms Giuffre had previously entered into a “settlement agreement” that would nullify her case.

Despite Andrew being represented in court, his team state he has not been officially notified about the civil case – known as service of proceedings.

Under the Hague Service Convention, a treaty that governs requests between countries for evidence in civil or commercial matters, Ms Giuffre’s legal team can ask the High Court in London to formally notify Andrew about her civil action.

After earlier highlighting an issue with the application, the High Court said later: “The lawyers acting for Ms Giuffre have now provided further information to the High Court, and the High Court has accepted the request for service under the Hague Service Convention.

“The legal process has not yet been served but the High Court will now take steps to serve under the convention, unless service is arranged by agreement between the parties.”

The question about whether Andrew had been properly notified was a major topic at the pre-trial hearing at the US district court for the southern district of New York.

Mr Brettler said during the hearing, held via telephone conference, the duke’s team contested “the validity of service to date”, adding he has not been properly served under either UK or international law.

David Boies, representing Ms Giuffre, said that the complaint had been “delivered to the last known address of the defendant”, he added that the documents had also been sent “by Royal Mail”.

But it appears Mr Boies and his colleagues are trying another course by making the request to the High Court.