The value of the royal family’s portfolio - which includes rent from shops in Regent Streets, shopping centres and retail parks across Britain - has fallen by more than £500 million since the pandemic struck. 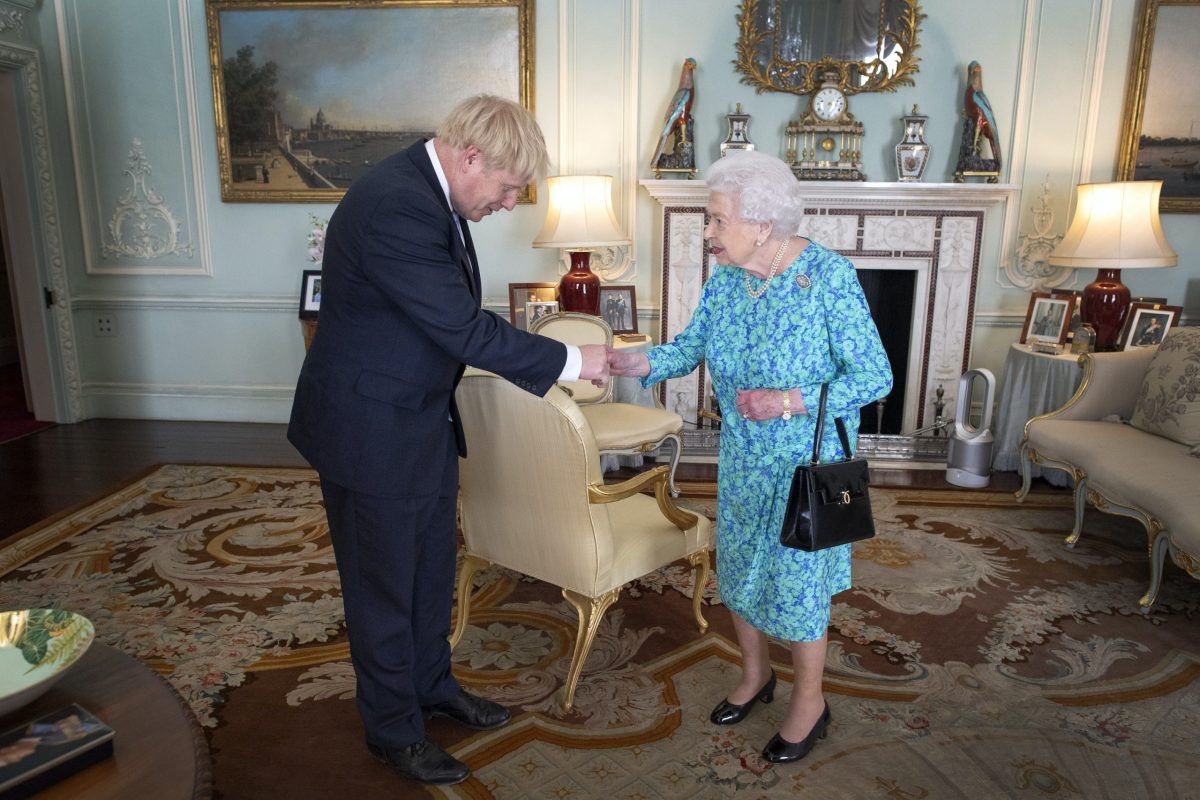 The Queen will have her income topped up after the Crown Estate’s revenue slumped during the Covid-19 pandemic, the Treasury has confirmed.

Republic, an anti-monarchy campaign group, called the payment a “golden ratchet”, saying: “Once the grant goes up it can never come down, and the taxpayer loses out.”

Robert Palmer, head of Tax Justice UK, added: “This royal bailout will be tough to stomach for people who love the Queen but have lost their jobs and businesses during the pandemic.”

Any profits that it makes are passed back to the Treasury, which then hands a quarter of those profits back to the Queen in the form of the sovereign grant.

Dan Labbad, the Crown Estate’s chief executive, told The Independent: “The current economic and market disruption has led us to take the precaution, with the agreement of the Treasury, of implementing a staged process for the payment of the whole of our net revenue profit.”