The Duke of York won't be allowed to deny that he raped Giuffre under the terms of the pair's settlement. 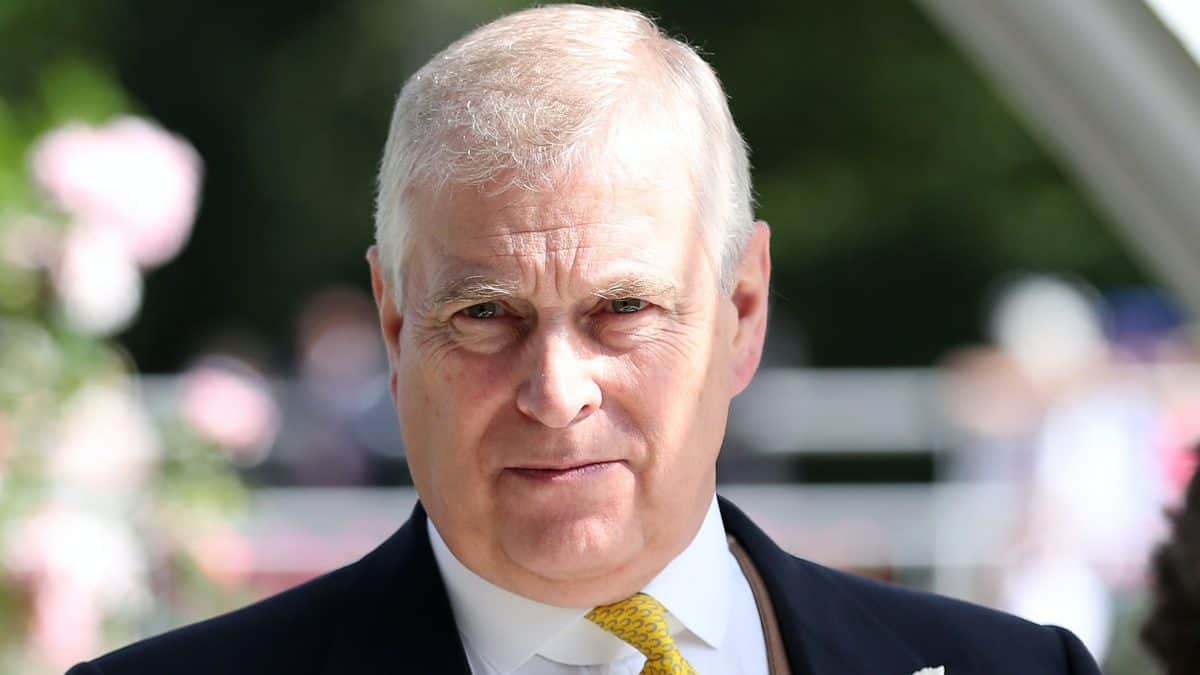 Prince Andrew will not be able to repeat his claim that he did not rape Virginia Giuffre under the terms of the pair’s confidential settlement, according to The Daily Telegraph.

The deal – thought to be worth £12 million – bars both parties from discussing the case or the financial specifics of the settlement for a period of time, reports suggest.

But that injunction may only last until the end of the Queen’s Platinum Jubilee – with Giuffre eventually able to continue speaking publicly about what happened, whether in interviews, books or on camera.

The 38-year-old is set to give a victim impact statement in June during the sentencing of Epstein associate Ghislaine Maxwell, although she will be unable to discuss the Duke of York at that point.

‘There will be peace now’

Andrew has said he plans to make a “substantial donation” to Giuffre’s victims’ rights charity as part of the deal – and “regrets his association” with Epstein, according to the statement released through their lawyers.

But the confidential nature of the settlement means the public “will just have to decide who they believe”, according to Gloria Allred, a lawyer who represented a number of Epstein’s victims

“Lawsuits are war but a settlement means that both sides are seeking peace, and that’s what happened here,” she told BBC Radio 4. “There will be peace now but this case will be remembered for many, many years to come.”

The Duke of York is expected to keep his dukedom and his service rank of Vice Admiral and will remain a Counsellor of State despite agreeing to an out-of-court settlement in a sexual assault lawsuit.

There are growing calls for Andrew to give up the York title, or for the Queen to remove it, in the wake of his financial agreement with Giuffre, who accused the duke of having sex with her after she was trafficked.

The dukedom was a gift from his mother on his wedding day in 1986 and was previously used by the Queen’s father George VI.

Labour MP Rachael Maskell, who represents York Central, has called on Andrew to withdraw his title to show “respect” for people living in York.

Palace sources said there has been no change to Andrew’s current titles since the duke was stripped of his honorary military roles by the monarch last month, when he also stopped using his HRH style.

He remains the Duke of York and also a Vice Admiral.

As a former royal member of the armed forces who served in the Royal Navy, he was by convention promoted in line with his still-serving peers and made Vice Admiral by the Navy on his 55th birthday in 2015.

Defence Secretary Ben Wallace said the decision on titles “rests obviously with the Palace in the future”.

Andrew remains in the line of succession to the throne – ninth in line – and is also a Counsellor of State.