"That to me is the sheer hypocrisy of a self-obsessed, self-indulgent PM who feels entitled and quite simply does not get it." 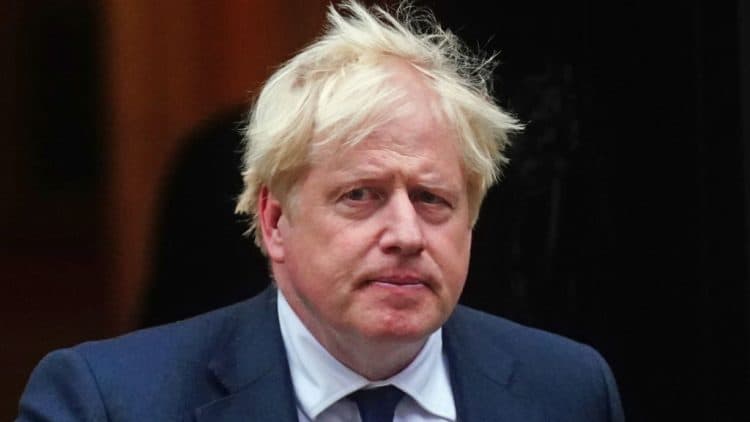 A Times reader perfectly summed up the public’s anger towards Boris Johnson’s recent comments in a letter to the editor.

Earlier this week it was reported that the prime minister is expected to argue that No 10 parties he attended during the Covid crisis were “part of working life”, as he finalises his responses to a Metropolitan Police questionnaire.

The PM is being questioned by Scotland Yard investigators over his role in up to six of the gatherings held in Downing Street while restrictions on mixing were still in place.

Mr Johnson, who has appointed his own lawyer, is set to claim the three leaving parties he attended were part of his job.

“Saying goodbye to staff is part of working life,” a source told The Times.

Responding to the news article, John Graveling perfectly encapsulated the public’s anger towards such excuses in a letter that has been making the rounds on social media.

He said: “If the prime minister is to tell police that “saying goodbye to staff is part of working life”, then surely saying goodbye to loved ones who died during lockdown is also part of life, yet we were denied this opportunity.

“That to me is the sheer hypocrisy of a self-obsessed, self-indulgent PM who feels entitled and quite simply does not get it. He is clearly not fit for public office, given the clear evidence of his “one rule for us, one rule for them” ethos.”