International students should be able to access skilled jobs in the UK more easily after they graduate, the government’s chief migration advisers have said, but the committee has ruled out the suggestion from industry that students should be removed from immigration statistics. The independent migration advisory committee (MAC) recommended changes to immigration rules that would give […] 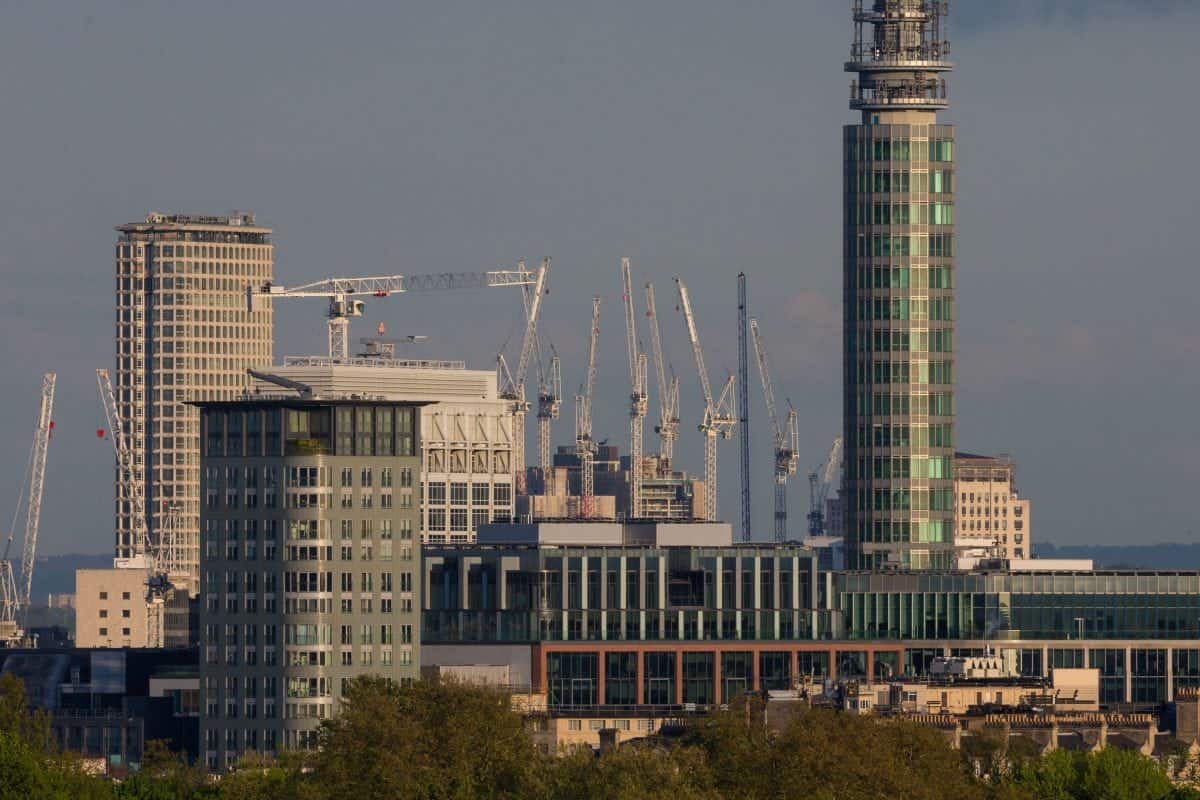 International students should be able to access skilled jobs in the UK more easily after they graduate, the government’s chief migration advisers have said, but the committee has ruled out the suggestion from industry that students should be removed from immigration statistics.

The independent migration advisory committee (MAC) recommended changes to immigration rules that would give certain types of students more time to stay in the UK to find employment. However, the committee did not recommend removing students from the net migration target of tens of thousands.

Theresa May has repeatedly rejected suggestions that the UK should exclude international students from official migration figures.

In his foreword, the MAC chairman, Prof Alan Manning, said: “We do think it would be helpful if the government avoided sending mixed messages about its plans regarding international students.

“Based on the evidence gathered for this report, we do not recommend any toughening of visa requirements, so a clear statement on this would also reassure. It would be better to loosen visa requirements as much as possible.”

Responding to the Migration Advisory Committee’s report published today, Richard Brown, Research Director at Centre for London said: “Nearly 30 per cent of London’s students are from overseas, so the Committee is right to recognise the importance of the higher education sector, which contributes £5 billion to London’s economy every year.

“But the Committee’s conclusion on post-study work visas is disappointing. After Brexit, EU students will be required to apply for a Tier 2 visa if they want to stay on to work, as do non-EU students today. These bureaucratic hurdles will make it difficult for students to stay on to work for smaller companies, or in the 750,000 jobs in London that are held by European nationals.

“At a time of record high employment and slowing migration, preventing highly-skilled young people from staying in London is a missed opportunity.”