It comes as there has been concern why the BBC has not covered the raid. 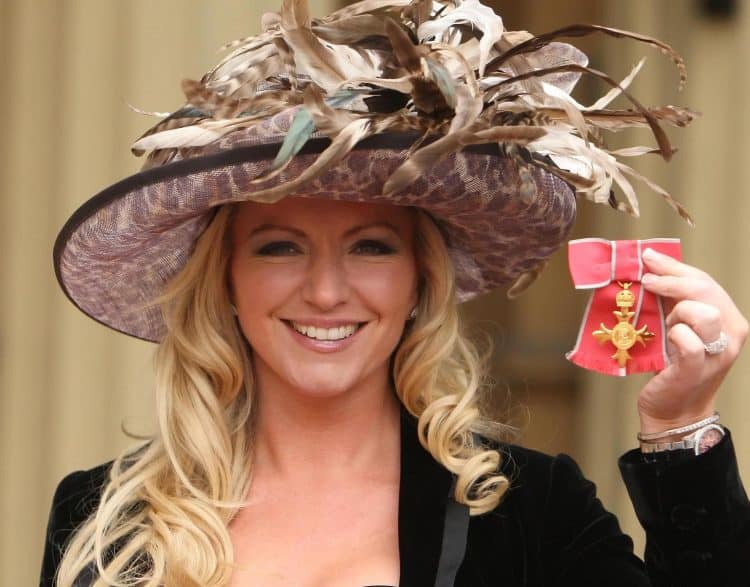 The investigation is into PPE Medpro, a company that secured more than £200m in government contracts near the start of the pandemic without public tender.

The company was one of 51 businesses that were processed through a “VIP lane” operated by the government to fast-track companies that had been recommended by politically connected individuals.

It comes as the BBC have come under pressure for not reporting on the story. The BBC has refused to comment after being accused of a news “blackout” on the raid

Rupert Myers also tweeted: “Conservative Peer Michelle Mone’s has been raided by police, it’s covered everywhere from the Mail to the FT, and there isn’t a single article about it I can find anywhere on the BBC – why?”

Now Anglea Rayner has demanded to know what checks were made before the taxpayers’ cash was handed out.

In a letter from Labour’s deputy leader Angela Rayner, seen exclusively by the Mirror, says: “The Government has claimed all PPE contracts were put through a rigorous ‘eight-stage process’ to assure quality and value for money, introduced on May 4, 2020, and that ‘all suppliers who were evaluated by officials prior to the introduction of the central board were evaluated on the same criteria for financial standing, technical compliance, price and ability to perform the contract’.

“I hope you can make public what checks were made to ensure that PPE Medpro met that criteria.”

Rayner also told the Mirror the Tory government’s “failure to come clean about the millions of pounds of taxpayers’ money” awarded to Medpro “reeks of a cover up”.