Sterling dropped more than 1.2 per cent to 1.177 US dollars and was 0.5 per cent lower at 1.14 euros in the wake of the gloomy recession forecasts. 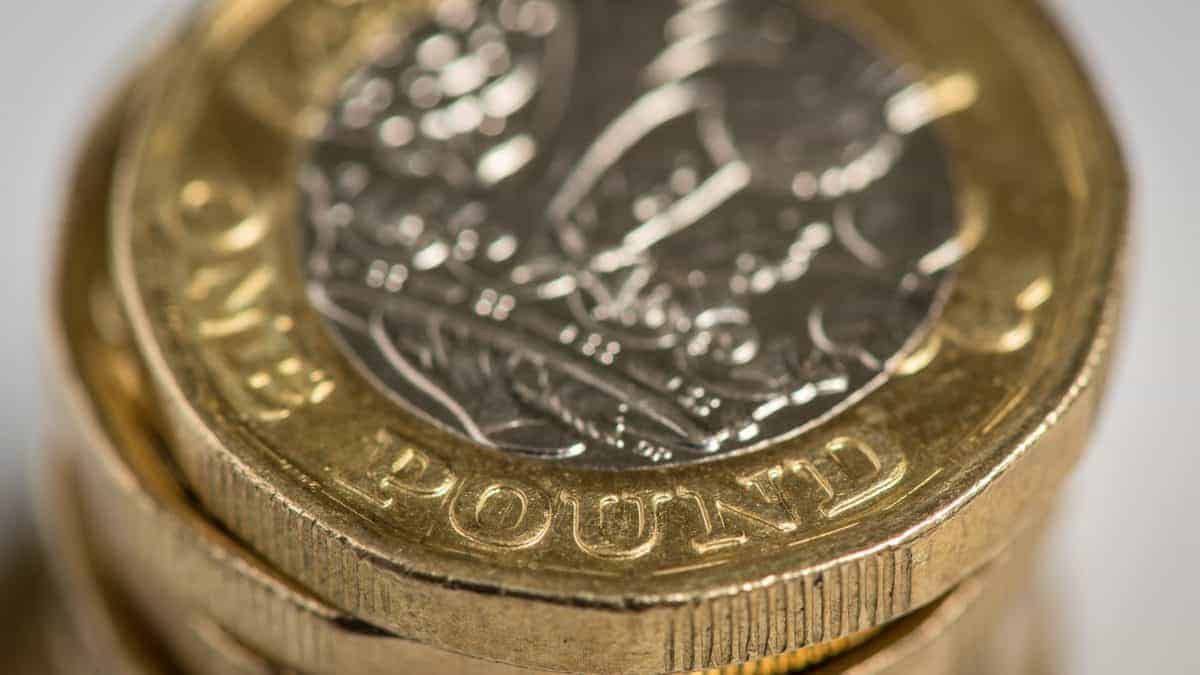 The pound has dropped sharply against the US dollar as financial markets fretted over warnings the UK is already in recession and fears Chancellor Jeremy Hunt’s austerity budget will compound the economic woes.

Sterling dropped more than 1.2 per cent to 1.177 US dollars and was 0.5 per cent lower at 1.14 euros in the wake of the gloomy forecasts from the independent fiscal watchdog, the Office for Budget Responsibility (OBR), and Mr Hunt’s £55 billion of tax hikes and spending cuts.

On the London market, the FTSE 100 Index was 0.7 per cent lower at 7301.8, while gilts – UK government bonds, that were at the centre of the recent mini-budget market chaos – edged up slightly in a sign of investor concerns over the UK’s economic prospects.

Mike Owens, senior sales trader at Saxo UK, said while the pound has rebounded in the first few weeks of Rishi Sunak’s term as Prime Minister, the budget “nevertheless paints a bleak picture of the state of the UK economy”.

He said it has given markets “an excuse to take a little bit off the table.”

The pressure on the pound comes after the OBR said the UK was already in a recession that started in the previous quarter and would see economic output shrink by 2 per cent peak to trough, with gross domestic product set to fall by 1.4 per cent next year – a hefty revision from 1.8 per cent growth previously.

Fawad Razaqzada, market analyst at City Index and Forex.com, said: “Tax hikes are going to chock any chances of economic growth that there might be, with the UK economy set to plunge into a recession amid soaring prices.

“As household incomes continue to get squeezed, spending falls, company revenue and profit are going to get a hit. Against this backdrop, it is very difficult to be optimistic on the UK stock markets or the pound.

“The FTSE’s struggles to add to its gains from the previous week suggests investors are more worried about a deteriorating domestic, eurozone and global economies.”

The pound hit a record low in September of 1.03 US dollars in the wake of the mini-budget market meltdown caused by the economic policies of former prime minister Liz Truss and ex-chancellor Kwasi Kwarteng.

The pound and gilts have both since regained their poise, but sterling has still lost around 12 per cent over the past year.