Lord Lebedev ‘never turns up’ and should be removed from Lords, peer says

A peer appointed by Boris Johnson should have his peerage revoked as he rarely attends the House of Lords, it has been claimed. 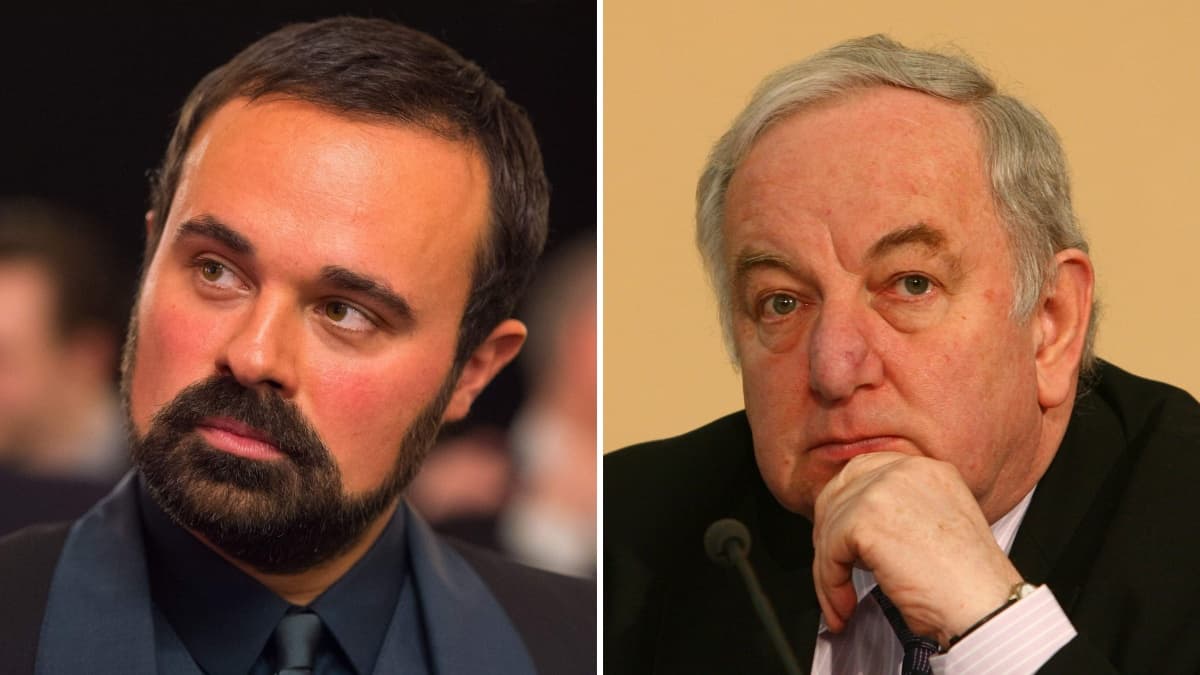 A peer controversially appointed by Boris Johnson never turns up and should be kicked out of the House of Lords, Parliament was told, but a minister claims that he “brings a different perspective” despite turning up less often than others.

Media mogul and son of an ex-KGB agent, Lord Lebedev, was given a life peerage in 2020, but has spoken just once on the floor of the House.

Labour peer Lord Foulkes of Cumnock called for peers, naming Lord Lebedev in that number, who fail to show up “regularly” to have their peerage revoked to help reduce the size of the unelected chamber.

The former Labour minister said: “Can I suggest that [the minister] visit the members’ cloakroom downstairs?

“She will see eight red boxes containing seals that have not been collected by a number of peers, including Lord Lebedev.

“Would one way of achieving Lord Burns’ excellent proposal to reduce the size of this house be to find a way of getting rid of peers who fail to turn up regularly without reasonable excuse?”

“Like others, Lord Lebedev was nominated on his contributions to society and that included his understanding, obviously, of Russia but also he’s been extremely critical of the murderous Putin regime.

“He, like other members who turn up less than the rest of us, brings a different perspective.”

Her comments drew cries of disbelief from peers, as well as heckles from Lord Foulkes, which led the minister to insist he “let me finish”.

Lady Neville-Rolfe added: “The point of the House of Lords is that it is a part-time house and some people bring other aspects and contributions that are not on the floor of the House.”

Lord Lebedev, owner of the London Evening Standard and a shareholder of The Independent, has spoken once on the floor of the House – on the Queen’s Speech in May 2021 – and submitted two written questions in March 2022.

He was a contentious appointment in 2020 amid reports that Mr Johnson went against advice from British security services that it posed a national security risk.

The former prime minister denied that he overruled advice, stating it as “simply incorrect”.

Lord Lebedev has said he is not a security risk and his family “has a record of standing up for press freedom in Russia”.

However, Mr Johnson’s former aide Dominic Cummings claimed he was “in the room” when Mr Johnson was informed of security concerns.

MPs passed a motion in March to force the Government to release secret documents about the appointment, but the Cabinet Office only published limited information to comply with the demand.

Labour accused the Government of a “cover up” and called on them to “come clean”.