Maid Sarah Daniels who sent the note to a friend survived the disaster which killed 1,503 people 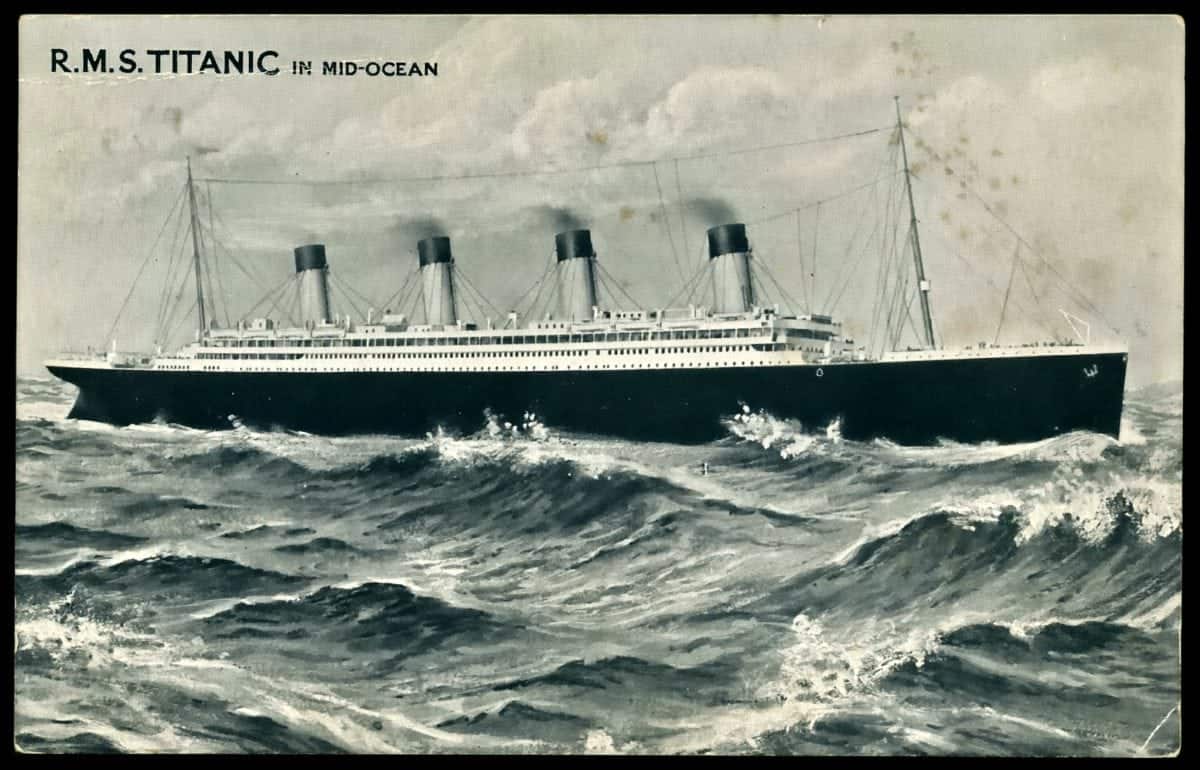 A postcard written by a maid on the Titanic to a friend which said “wish you were here” is expected to fetch more than £20,000 at auction.

Sarah Daniels wrote to pal Nell Green on April 11, 1912 – four days before the doomed liner hit an iceberg and sank with the loss of 1,503 lives.

The pencil-written postcard, which bears a black-and-white picture of the Titanic, was addressed to Miss Green of Birmingham.

The card has a post stamp of Queenstown, now Cobh in Cork, Ireland, which was the port from which mail written on board was posted.

The Titanic stopped at Queenstown as it sailed to New York after leaving Southampton on its maiden voyage.

Ms Daniels, who was 37 and a maid for a wealthy family, wrote: “I wish you were here, it is a lovely boat and it would do you good. Am just going on deck.” 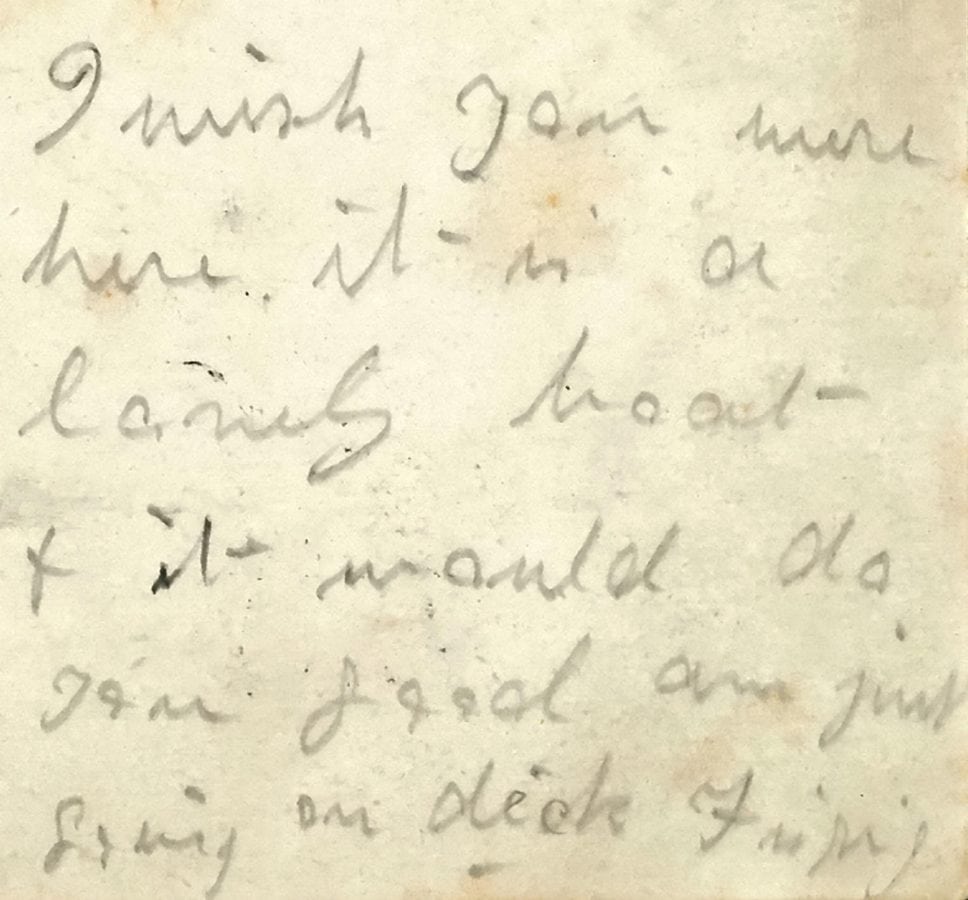 The card is signed “Fisgig” a nickname for Ms Daniels who was one of only 706 people who survived the disaster.

The postcard is now expected to fetch at least £20,000 when it is sold at Warwick & Warwick Auctioneers next month.

Auctioneer and postcard expert Colin Such said: “The postcard is very important in that not many postcards have been reported being mailed from the Titanic.

“The last time we sold one I believe was 2002 and we are the country’s leading auctioneers of postcards.

“It will appeal to collectors of Titanic memorabilia – of which there are plenty in this country and even more in the USA. If we get them interested that figure could be dwarfed.

“The Titanic story is of such interest because everyone has heard of the disaster.

“It’s such a well-known disaster because it sank on its maiden voyage under dramatic circumstances – and the fact there were insufficient lifeboats required by the Government.

“They didn’t anticipate it was necessary to allow everyone to escape with their lives.” 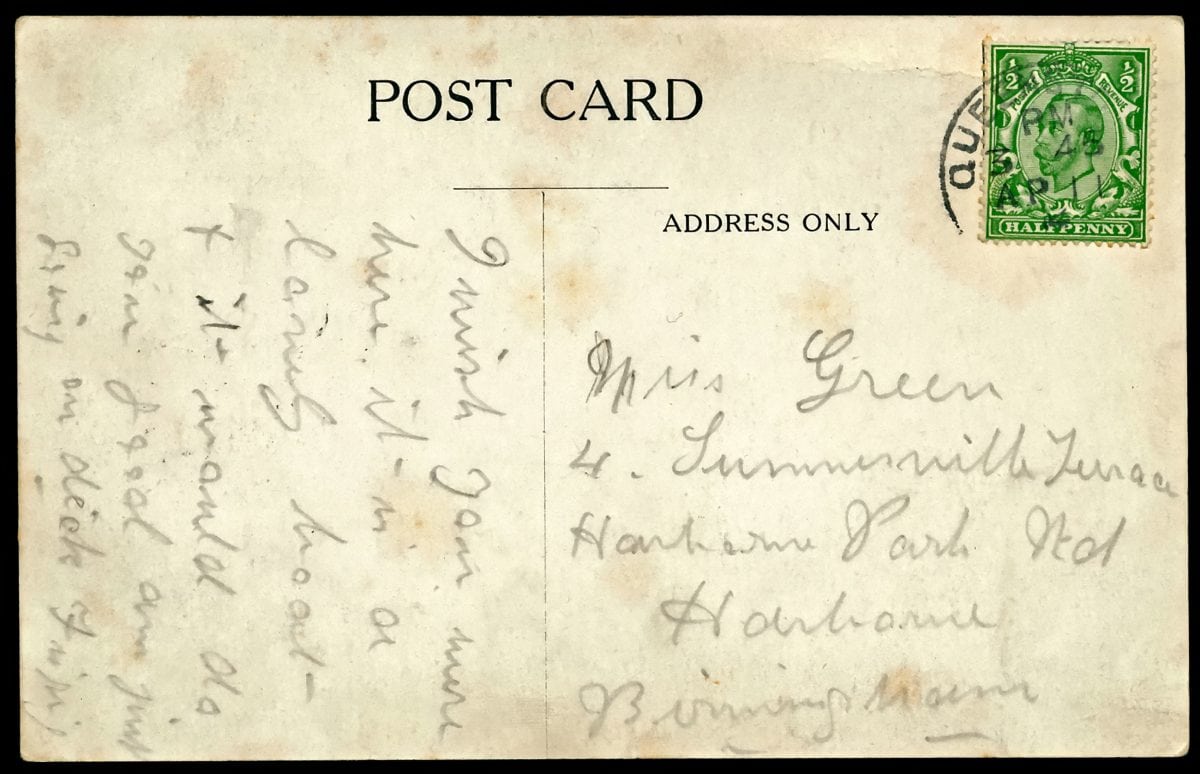 Sarah Daniels was born in London on November 10, 1875 and was employed as a maid to the wealthy Allison family of Montreal, Canada.

She travelled on the Titanic in first class with businessman Hudson Allison, his wife Bessie, their two children, Lorraine and Trevor and nursemaid Alice Cleaver.

The family died in the disaster except for baby Trevor who survived along with Ms Daniels.

Before boarding the Titanic, Ms Daniels had been staying in Birmingham with Ms Green.

According to witness statements after the disaster, when the ship struck the iceberg, Ms Daniels investigated but was unable to convince Mr and Mrs Hudson to join her on deck who did not believe they were in any danger.

She was eventually rescued when the crew directed her to lifeboat eight and she made her escape along with Ms Cleaver who rescued baby Trevor. 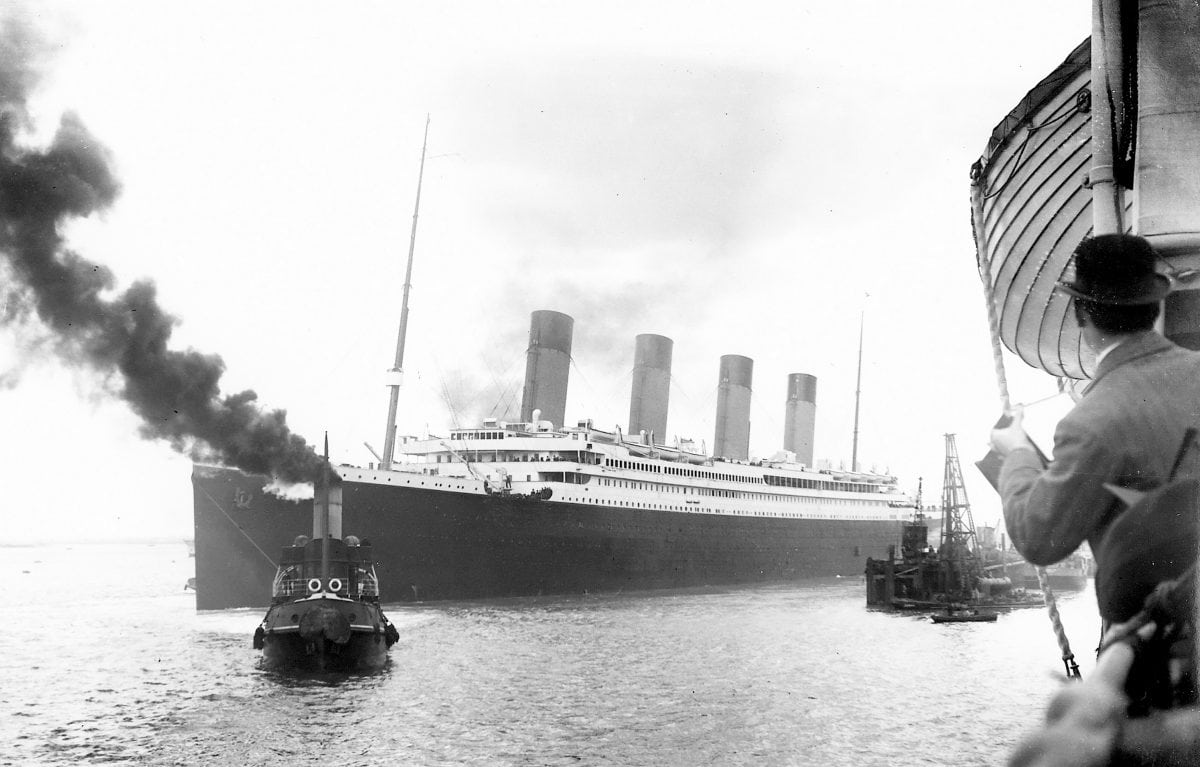 She told the Manitoba Free Press: “The boat I was in was not very crowded. There were only 4 men in the boat and they took the oars.

“There was no officer in the boat and a woman steered as we were rowing away in the darkness.”

The lot is offered together with two further postcards written from Ms Daniels to Ms Green in 1906 and 1908, when she was also using the nickname “Fisgig”.

Ms Green’s descendants Ralph and Stephen Wilkes, of North London, are selling the postcard, and research notes and a genealogy is included in the lot.

The postcard is being auctioned in Warwick on July 18.
By Ben Gelblum and Mark Cardwell