Man was left with serious injuries after the "noxious substance" was thrown at him in Ilford. 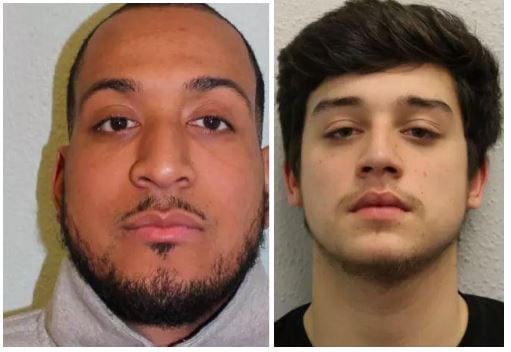 A teenage woman has been charged with throwing “acid” at a man during a robbery.

The man was left with serious injuries after the “noxious substance” was thrown at him in Ilford.

Makayla Hajaig, 19, was arrested on Sunday and is due to appear at Barkingside Magistrates’ Court charged with robbery, GBH with intent and ABH this morning.

Detectives are still hunting two alleged accomplices William Deo, 20, and Gavin Okwu-Brewis, 29, and members of the public are urged not to approach them.

Scotland Yard said: ” A woman has been charged in connection with an incident in Ilford that left a man with serious injuries after a noxious substance was thrown at him.

“Makayla Hajaig, 19, of Barley Lane, Chadwell Heath has been charged with robbery, section 18 GBH with intent and ABH.

“She will appear in custody at Barkingside Magistrates’ Court this morning.

“Hajaig was arrested on Sunday, 17 June.

“Enquiries continue to trace two men, William Deo, 20, and Gavin Okwu-Brewis, 29, in connection with this offence.

“They should not be approached.”