Pope Francis offered several hundred poor people, homeless, migrants and unemployed a lunch on Sunday - and blasted those who do not help the disadvantaged people in society. 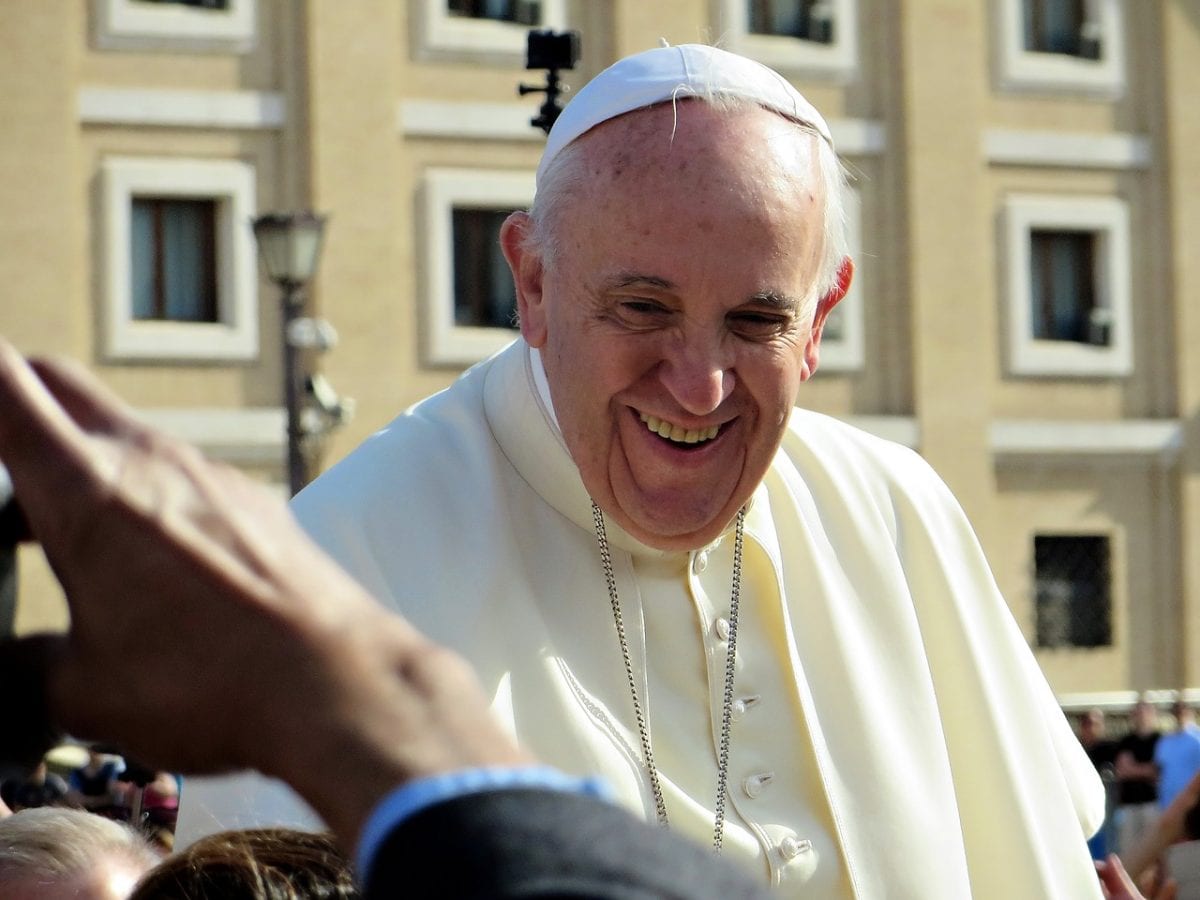 The Pope used his  ‘World Day of the Poor’ to have a pop at rich people that only help disadvantaged people for kudos rather than out of the goodness of their heart.

Pope Francis offered several hundred poor people, homeless, migrants and unemployed a lunch on Sunday – and blasted those who do not help the disadvantaged people in society.

About 6,000 poor people attended the Mass in St. Peter’s Basilica as special guests – joined by volunteers and others who assist disadvantaged communities.

After the Mass and Angelus, the pope joined some 1,500 poor people in the Vatican’s audience hall for lunch.

Many parishes, schools and volunteer groups across Rome also offered a number of services and meals for the poor that day.

Pope Francis said every day the cry of the poor becomes louder, but it is increasingly ignored and “drowned out by the din of the rich few, who grow ever fewer and more rich,” he said.

The Pontiff added: “This is not a sociological option or a pontifical fad. It is a theological requirement to acknowledge one’s own spiritual poverty and that everyone, especially the poor, is pleading for salvation.”

The Pope established the World Day of the Poor to “encourage the whole church to reach out to those in need”.

United Nations groups estimate there are some 700 million people in the world who are unable to meet their basic needs and that ten per cent of the world’s population lives in extreme poverty.

By Adela Whittingham and Carol Glatz