Jeremy Brabrooke, who was sentenced to life imprisonment in 1988 for murdering regular church-goer Doris Whitaker, left from Ford Prison, West Sussex, on Wednesday. 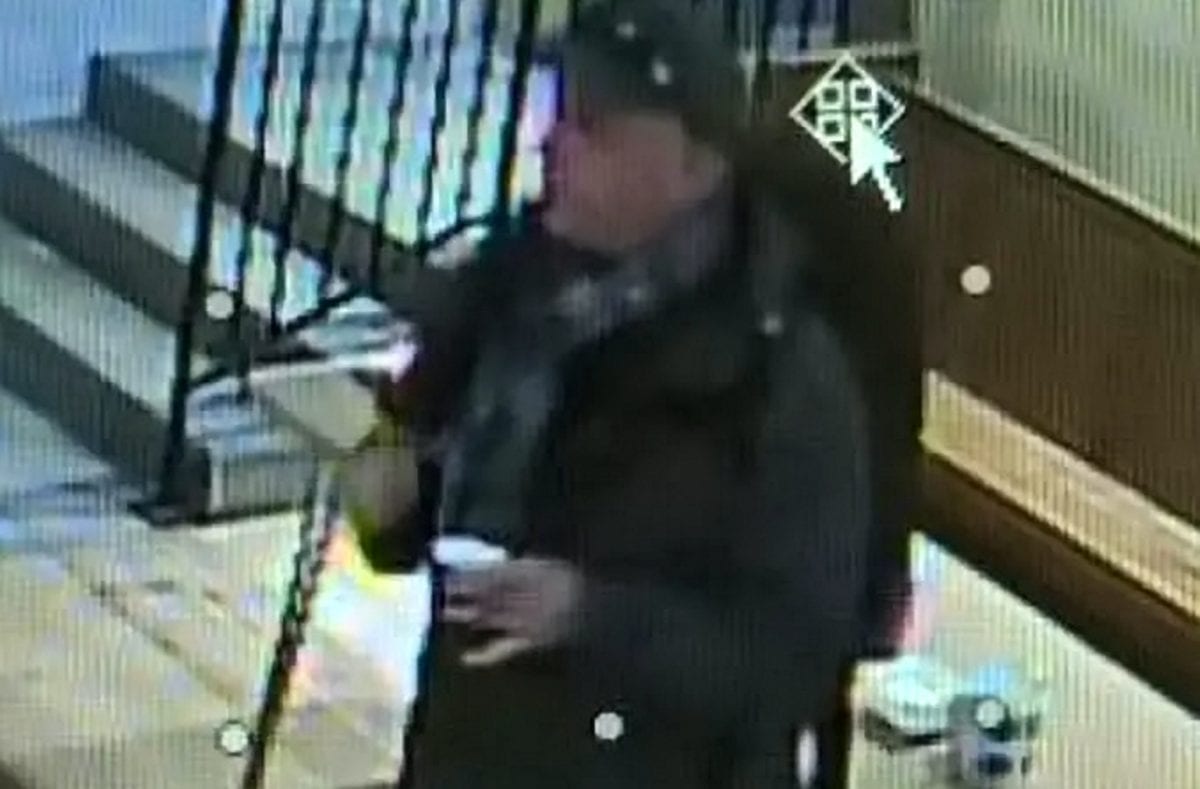 A convicted murderer who absconded from an open prison has been caught – after having a cup of tea in church.

Jeremy Brabrooke, who was sentenced to life imprisonment in 1988 for murdering regular church-goer Doris Whitaker, left from Ford Prison, West Sussex, on Wednesday.

A 26-year-old gardener at the time of the murder, he spotted Ms Whitaker sunbathing in her garden in Bradford and walked up to her asking for a fictional person.

He stabbed her eight times in the stomach and despite the life-saving efforts of emergency services, she died three weeks later from her injuries.

Captured the same day of his escape, it showed Brabrooke in the church, holding what appears to be a cup, and dressed in a dark jacket, jeans, a scarf, and a baseball cap.

A spokesman for Sussex Police said: “He was captured on CCTV at St Faith’s Church in Havant, Hampshire, later that same day.

“He was sentenced to life imprisonment in 1988 for murder in Bradford, West Yorkshire, and is known to have links to Hayling Island and Portsmouth in Hampshire.”

The 56-year-old absconded from Ford Prison last Wednesday and was arrested in Hampshire on Monday.

Lorries carrying aid to Ukraine stuck at Dover because of…. well, you guessed it