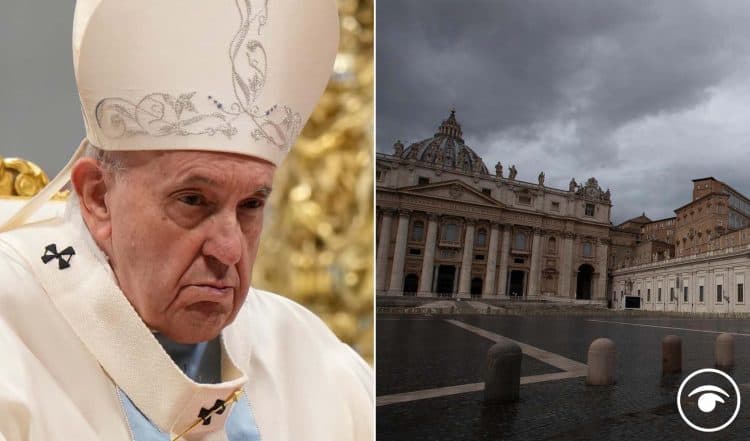 In his remarks, the supreme pontiff warned of “a form of ideological colonisation, one that leaves no room for freedom of expression and is now taking the form of the ‘cancel culture’ invading many circles and public institutions”.

He used the two words in English in the midst of a long speech in Italian.

“Cancel culture is invading many circles and public institutions,” the pope said. “As a result, agendas are increasingly dictated by a mindset that rejects the natural foundations of humanity and the cultural roots that constitute the identity of many people.”

Cancelling all sense of identity

He said that “under the guise of defending diversity, it ends up cancelling all sense of identity.” This risks silencing voices that “defend a respectful and balanced understanding of various sensibilities,” he added.

He also warned that “any historical situation must be interpreted in accordance with a hermeneutics of that particular time.”

He ended his assault on cancel culture by saying, “diplomacy is called to be truly inclusive, not canceling but cherishing the differences and sensibilities that have historically marked various peoples.”

Well, a lot of people thought it was unwise for the leader of the Catholic Church to speak out on such matters.

Here’s a roundup of what people had to say:

Related: Pontiff ticked off: Pope calls people selfish for having pets instead of kids