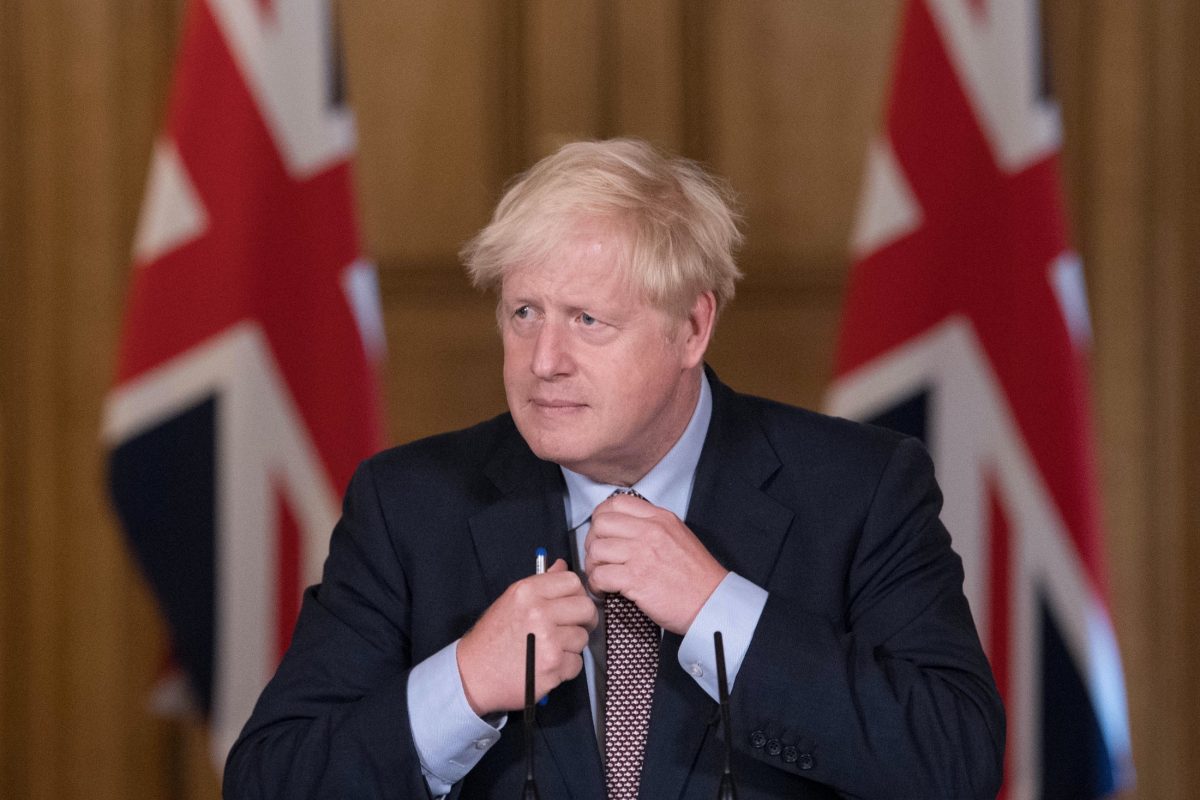 The poorest half of the UK population saw their disposable incomes shrink by £110 since 2019 – while therichest 5 per cent are better off by £3,300 a year.

New analysis byThe New Economics Foundation (NEF) has found that the pandemic has exacerbated inequalities in wealth and placed doubt over the government’s ambitions to ‘level up’ the country.

Incomes in regions such as London have risen six times faster than those in the northeast, the research shows,with areas along the “red wall” worst hit.

Single parents were the worst affected families across all regions. Those in Yorkshire and the Humber and the north-west and Merseyside saw their incomes fall by around 15 times as much as those in London.

And the worst could still be to come, with prices going up at a relatively rapid rate on a variety of items and services due to ongoing labour shortages, supply chain issues and extra red tape after Brexit.

“With prices expected to continue increasing, the threat of a rise in interest rates and ongoing effects of Brexit, things could get a lot tougher for families that have already suffered most,” said Alfie Stirling, director of research and chief economist at the NEF.

He added that more could be done to help families in the short term, such as introducing a minimum income floor which better reflects the true cost of living.

Related: Obama in discussions with Starmer and Lammy amid optimism over Labour’s chances at next election