In a new report, poorer university students are less likely to obtain the necessary skills to appeal to employers once they graduate, in the current higher education climate. The data from the Bridge Group Social Mobility and University Careers Services report, found that poorer students were less likely to participate in extra-curricular activities domestically and […] 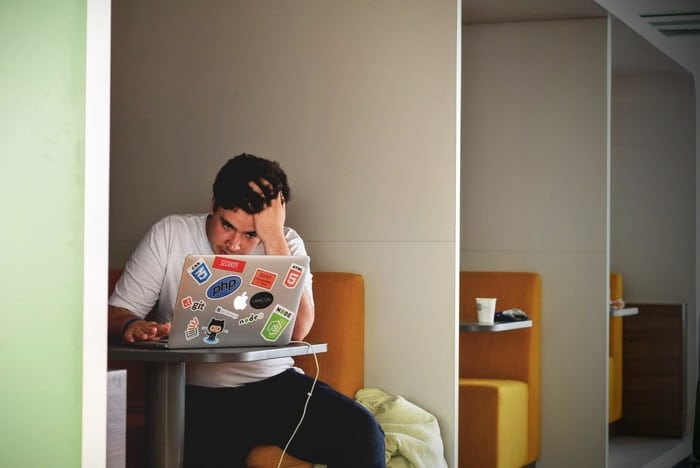 In a new report, poorer university students are less likely to obtain the necessary skills to appeal to employers once they graduate, in the current higher education climate.

The data from the Bridge Group Social Mobility and University Careers Services report, found that poorer students were less likely to participate in extra-curricular activities domestically and abroad, accept internships and obtain work related to their course. The extortionate tuition fees increased by the Conservatives are suggested to be one of the main contributors.

Yazid Lallmahomed, founder of student career website robincould.com, feels Tories’ current university regime is alienating poorer students. He elaborates: “Higher Education is becoming a high snobbery privilege only the rich can take advantage of. It’s clear the tuition fees are punishing students, when it should be providing even greater value. It’s a money making scheme, of which the Government could not care less whether a student is successful in achieving their dream career. Just as long as they’re paying their taxes.”

The divide is likely to be greater with further increases to tuition fees already taking place. To justify the now £9,250 per year tuition fees, the Government have put in to place the Higher Education and Research bill. The new bill will rate universities in areas such as student satisfaction, retention and graduate employment. The hope is for universities to do more in those areas, for them to achieve a high rating whilst providing value for money.

However, Yazid feels that the bill fails to address the real issue. “You will only realise whether a degree is beneficial or not until you’re put in the graduate market and trying to get the position that you desire. The Government need to do more to close the gap and prepare all students to be career ready. Providing expert career advice and designing courses that better suit careers can go a long way, but reducing tuition fees is a must.”

Students have voiced their opinion in the recent General Election, with the majority of 18-24 year olds opting to vote Labour who pledged to eliminate tuition fees. Whether the expected Conservatives and DUP coalition government decide to listen to the outcries, is another question.