One of the most effective methods to gauge current attitudes of the UK population is by observing their voting habits. Although, given recent uncertainty this should come as no surprise but what we have learnt is which factors influence voter decisions; the type of political and social “barometer” that should help the government better address […]

by Jess Young
in News, Politics 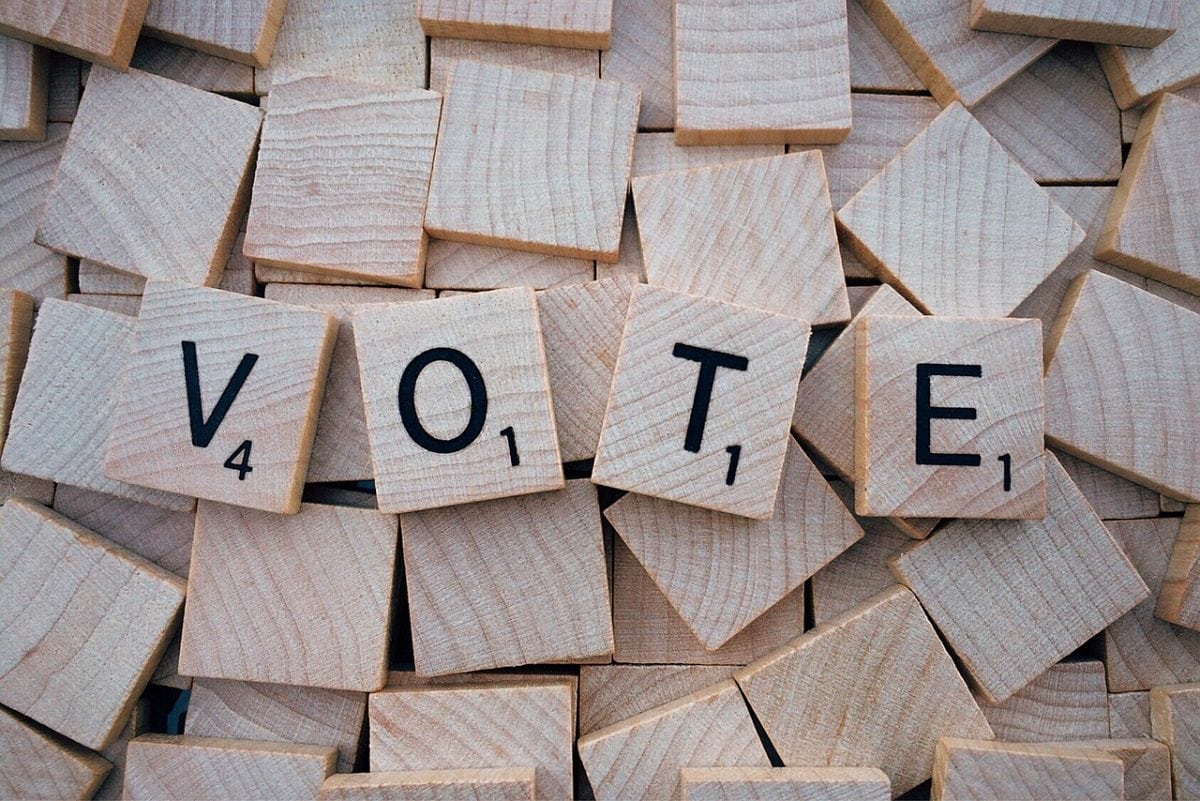 One of the most effective methods to gauge current attitudes of the UK population is by observing their voting habits. Although, given recent uncertainty this should come as no surprise but what we have learnt is which factors influence voter decisions; the type of political and social “barometer” that should help the government better address the needs of the populace while simultaneously highlighting areas that may serve to predict future changes.

We looked at some of the results garnered from the recent UK elections, highlighting some of the main takeaway points and what conclusions can be drawn from these findings.
Our infamous motto ‘keep calm and carry on’ has been tested in the past year as we’ve experienced, and continue to experience more than a few turbulent times bringing with it bouts of uncertainty and consternation. Pre-election surveys picked up on residents’ thoughts and views on political and societal Issues such as the Brexit, domestic terrorism and the role of the UK within the European Union, which as we learn all dominated the news immediately before and after the election. It came as no great surprise that when it comes to political stances we are an uncertain and divided nation. These very attitudes were expressed by the voters as more than one in five of UK residents surveyed were likely voting for a candidate other than their usual party, and 5% stated that they would not take part in the electoral process whatsoever.

It’s apparent that Brexit has taken centre stage in the minds of voters. This has directly called into question the perception of Prime Minister, Theresa May, regarding voter confidence. Studies illustrated that while 40% of workers within the public sector felt that she was the most qualified to lead Brexit negotiations, this very same segment also believed that a complete conservative landslide would negatively impact the United Kingdom in the long run, a decision led by Britain choosing to leave the European Union.

When voters were questioned as to what their primary influencing metrics were, there were three key influencing factors which affected their decisions. These included:

Issues that both major party manifestos took a different standpoint upon.

Voter conclusions were drawn from the perceived future strength (or a lack thereof) of the pound. This was the case in Scotland where a huge 50% felt that the outcome of the snap general election would negatively impact the currency. As this population begins to debate on the potential for another referendum, it stands to reason that they would have been keeping a keen eye on the pound. It’s interesting to observe that only 26% of those surveyed in Scotland believed that May was the best person for to negotiate and lead Brexit. However, an additional 33 per cent felt that no candidate could handle the role; including Nicola Sturgeon.

Possibly the number of Tory seats won in Scotland were to be predicted as pre-election findings show majority of Scottish voters supported (and as we now know continue to support) the Conservative Party over Labour. There were two reasons behind this: a Conservative majority would send a clear message that Scotland does not want to revisit the same political infighting that occurred in 2014. Secondly, a Conservative win would help to positively influence the hand of Westminster so that it will be better able to renegotiate the terms of the Brexit for the entire United Kingdom.

Age was another core variable. This is thought to have been the key deciding factor regarding whether one voted for Labour or Conservative party candidates. You Gov reported that the chances that an individual would opt for the Labour Party decreased by nine per cent for every ten years older they became. The opposite is true when speaking of the possibility of voting Conservative. First time voters aged 18 – 19 predominantly voted Labour. Going forward, we need to ask: does age define whether someone will vote Conservative or Labour? If age does predict votes than will the 700,000 or so of young voters that signed up since the calling of the GE tip the scales heavily toward Labour next time?

You Gov says education is a primary influencer, surprisingly, post-election results show that those with a low to medium educational background have a proclivity to vote Conservative. Voters who possess some form of higher education such as a university degree will lean towards Labour. As perhaps should have been expected, a majority of retirees voted for the Conservative Party while full-time students and those currently unemployed were much more likely to vote for Labour.

This election has highlighted the opinions and views of those who voted without having to dig deep. Not only did the Brexit weight heavily upon voters, but now factors such as age and location have exerted a massive influence. Although the government is now concerned with creating a stable government, these political “lines in the sand” will have an impact upon decisions for years into the future.