The Netherlands would vote 56 per cent in favour of leaving the EU if there was a referendum tomorrow, a new poll has shown. According to the Maurice de Hond poll the country would vote overwhelmingly to leave, with 44 per cent remaining compared to 48 per cent who voted the same in Britain. The poll […] 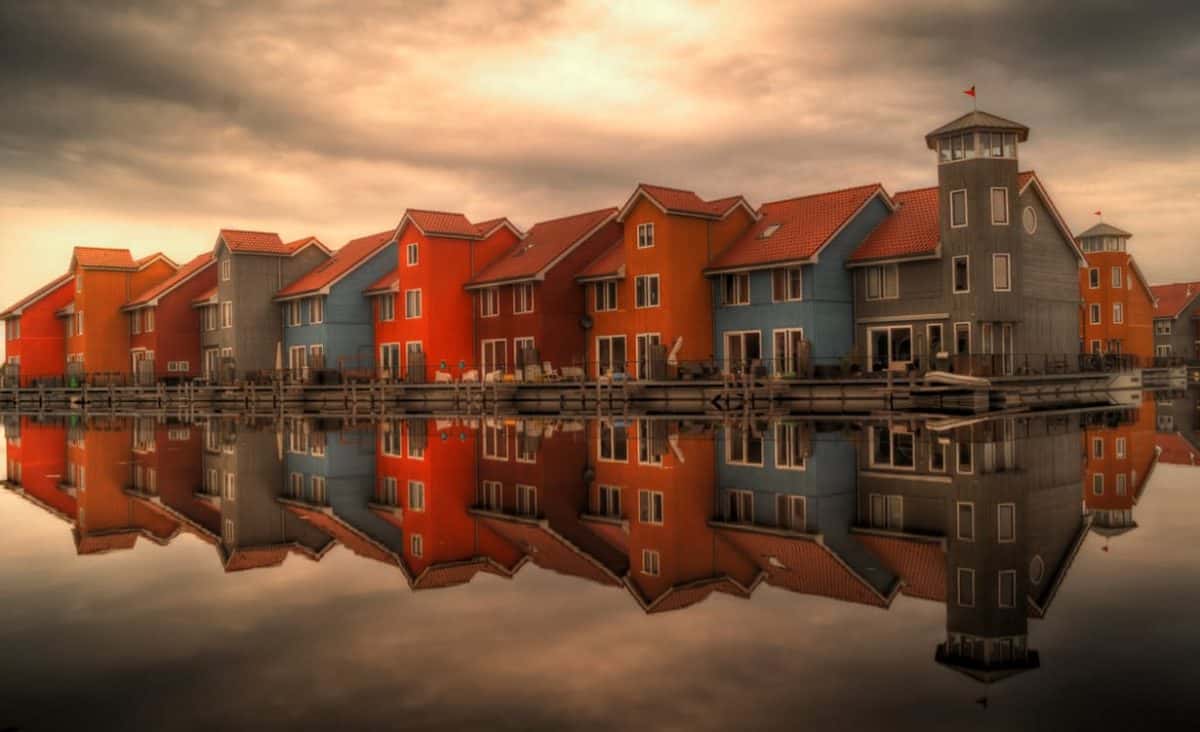 The Netherlands would vote 56 per cent in favour of leaving the EU if there was a referendum tomorrow, a new poll has shown.

According to the Maurice de Hond poll the country would vote overwhelmingly to leave, with 44 per cent remaining compared to 48 per cent who voted the same in Britain.

The poll shows that a majority of Dutch voters would prefer more self-government and are open to different options.

For the Nexit supporters, this may mean looking at the EFTA option, with perhaps offering a phased approach to controlling immigration, e.g. 1 year working visas for any new Eastern European immigrants, with a points system for staying longer. Norway is in EFTA and so is Switzerland.

Robert Oulds, Director of the Bruges Group, said: “Across the continent of Europe and beyond people want to take back control of their lives.

“A concerted campaign for Nexit, along the lines that we saw in the UK, can overtime, just like it did in Britain, move the Netherlands towards the exit. We will welcome our allies the Dutch people in a new post-EU Europe”.

The Dutch will be the first of three crucial general elections to take place in European Union founder members this year. With anti-EU parties in France and Germany also making ground, it is somewhat disconcerting that far-right Dutch candidate Geert Wilders has slipped to second place in the Peilingwijzer poll of polls with two weeks to go until a parliamentary election.