The 24 hour silence comes on the back of a spate of violent attacks in which officers have been injured. 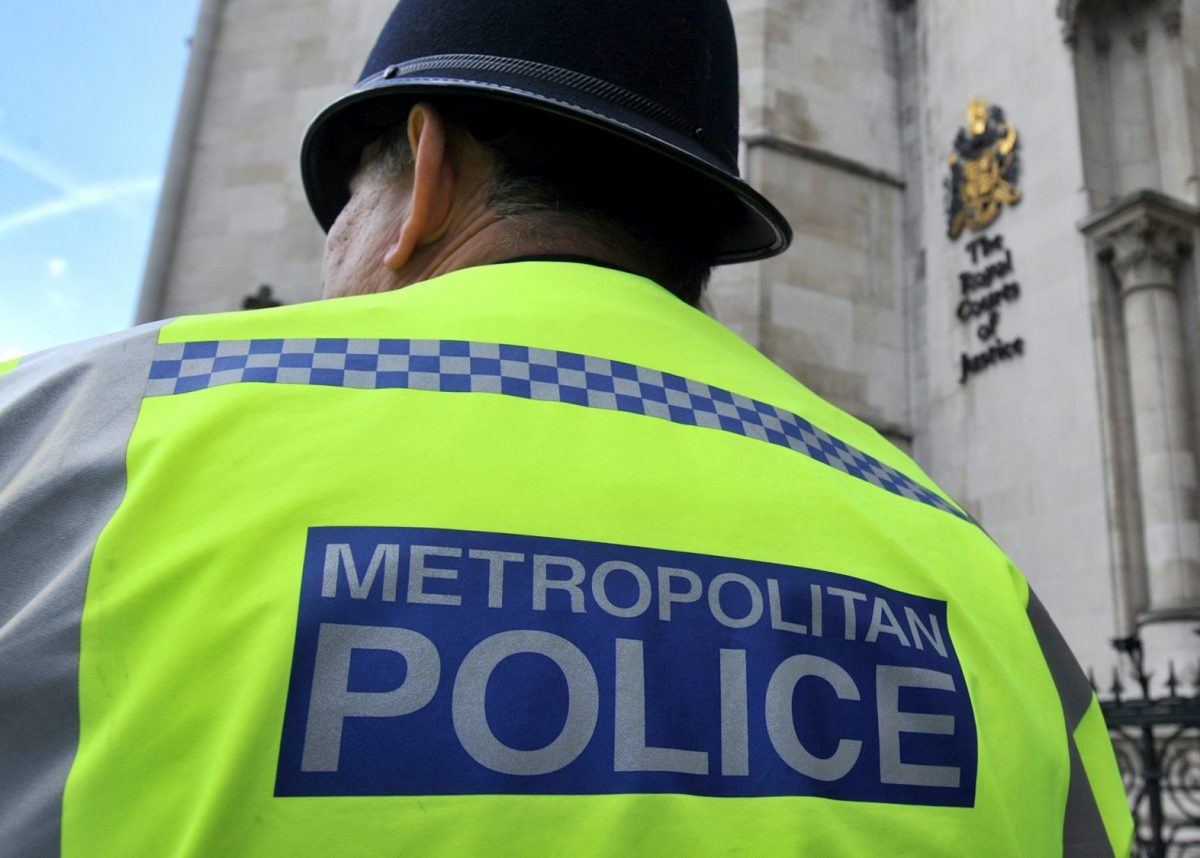 Members of the police community are observing a 24 hour Twitter silence in support of serving officers.

A ‘thin blue line’ logo has replaced many profile pictures in recognition of the event. Marc Jones PCC, the Police and Crime Commissioner for Lincolnshire, said:

“The change of profile pic and a day of Twitter silence is to highlight and support their dedication to service. Thank you for all that you do.”

My last tweet for 24 hours.
It’s important communities recognise the sacrifices police officers make to keep us all safe. The change of profile pic and a day of Twitter silence is to highlight and support their dedication to service. Thank you for all that you do. #safertogether https://t.co/aujhJL2PS8

The 24 hour silence comes on the back of a spate of violent attacks in which officers have been injured.

Last month two Police officers, who stopped to help an apparent assault victim, were set upon in a “sickening, shocking and disgraceful attack” which has been condemned by the Home Secretary and police chiefs.

Video on social media shows an officer pinned down on the ground and being kicked, while his female colleague is pushed when she tries to intervene.

Several men, including one with a baseball bat, surround the Scotland Yard officers swearing, shouting and filming on their phones, with one even dancing a jig and taking a selfie during the assault.

My thoughts are with the outstanding @metpoliceuk officers who were subject to this disgusting violent attack. https://t.co/zPECxrQAkb

In White City, two police officers suffered broken bones and nine others were injured as they attempted to disperse an unlicensed street party.

Bricks and other missiles were launched at officers who tried to break up the illegal rave in Havelock Close.