The three nations account for more than 60 per cent of new cases, according to recent tallies from Johns Hopkins University. 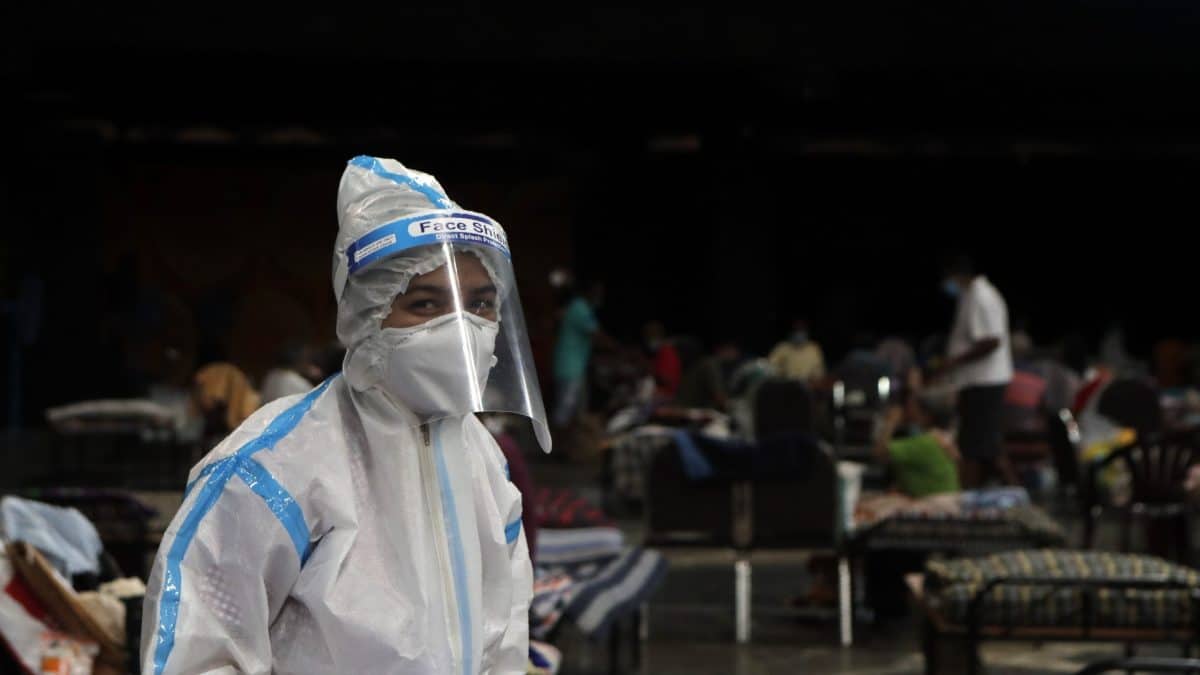 India has reported nearly 25,000 new coronavirus infections as the disease continues to spread through the nation of nearly 1.4 billion people.

The virus is showing no signs of slowing in the worst-affected countries – the United States, Brazil and India.

The three nations account for more than 60 per cent of new cases, according to recent tallies from Johns Hopkins University.

The US reported nearly 59,000 new daily cases, just short of the record 60,000 cases set a day earlier, as President Donald Trump insisted that schools reopen in the autumn.

The virus has also been spreading rapidly in South Africa, which reported nearly 9,000 new cases in its latest daily update.

A provincial health official said 1.5 million graves are being prepared and it is the public’s responsibility “to make sure that we don’t get there”.

In Australia, which had initial success containing the outbreak, authorities on Thursday reported 179 new cases, most of them in the city of Melbourne, where authorities are battling a resurgence and have imposed a new six-week lockdown.

Victoria state Chief Health Officer Brett Sutton said six new cases were from a Melbourne high school which has become the state’s largest known cluster, with 113 people infected. More than 2,000 students and hundreds of staff are in quarantine.

Tokyo confirmed more than 220 new cases on Thursday, exceeding its record daily increase from mid-April and prompting concerns of widening of the infections.

Tokyo’s more than 7,000 cases are about one-third of the nation’s total.

Experts on Tokyo’s virus task force said the majority of recent cases were linked to nightclubs but rising infections from households, workplaces and parties raised concerns the virus is spreading in the wider community.

In India, where the death toll has risen above 21,000, research by the Institute of Mathematical Sciences in Chennai shows that the reproduction rate of the virus ticked up in the first week of July to about 1.2 after it had steadily fallen from a peak of 1.8 in March.

The rate needs to be below one for new cases to start falling. Health experts say the true extent of the virus’s spread in India is unknown and that the country must test more given its enormous population.

In the US, the number of confirmed cases has passed 3 million — meaning nearly one in every 100 people has been confirmed as infected — and the number of deaths is more than 132,000.

But Mr Trump remains determined to reopen America’s schools despite worries about the virus, and on Wednesday threatened to hold back federal money if school districts do not bring their students back in the autumn.

He complained that his own public health officials’ safety guidelines are impractical and too expensive.

Despite Mr Trump’s pressure, New York City announced that most of its students would return to classrooms only two or three days a week and would learn online in between.

“Most schools will not be able to have all their kids in school at the same time,” said Mayor Bill de Blasio.

In Serbia, police fired tear gas to disperse rock-throwing protesters in the capital as violence erupted for a second day during demonstrations against the president’s handling of the outbreak.

President Aleksandar Vucic backtracked on reinstating a lockdown in Belgrade this week, but demonstrations in front of parliament turned violent, with protesters firing flares and throwing stones while trying to storm the parliament building.

A number of people were injured. Critics of the autocratic Mr Vucic say his lifting of the previous lockdown measures contributed to the current surge in cases and was done for political reasons.

In Indonesia, the resort island of Bali reopened on Thursday after a three-month virus lockdown, allowing local people and stranded foreign tourists to resume public activities before foreign arrivals resume in September.

Beaches and streets on the island emptied in early April except for special patrols to ensure virus-containment protocols were observed. Authorities restricted public activities, closed the airport and shut down shops, restaurants and many other places.

The governor said the island will gradually reopen to locals and stranded foreigners. Indonesians from other parts of the country will be allowed to visit starting on July 31 and new foreign arrivals from September 11.

The move comes as infections continue to surge in Indonesia. The nation reported a record of nearly 2,000 new infections in its latest daily update.