Britain has the highest number of Covid-19 deaths in Europe, and the third highest in the world after the US and Brazil. 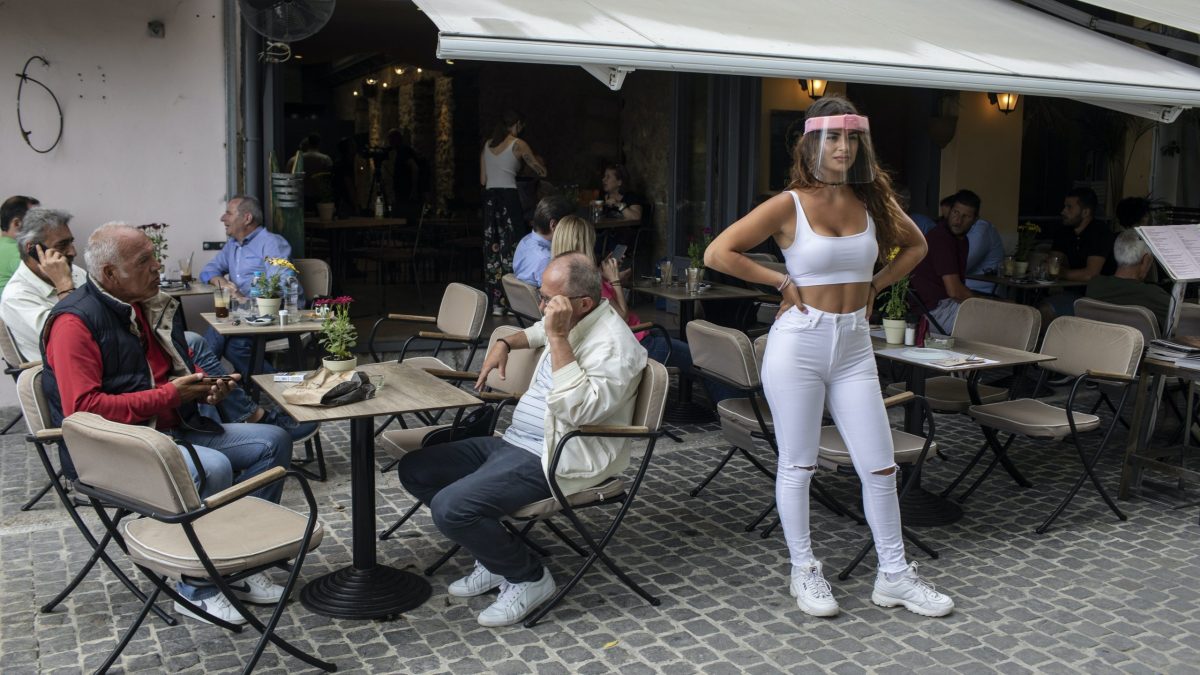 The majority of people in Spain say they would prefer Brits to stay away this summer as an influx of holidaymakers prepare to head to Europe.

Popular short-haul destinations such as Spain, France, Italy, Turkey and Greece appeared on the government’s list of countries exempt from quarantine last week.

But visitors could be treated like ‘pariahs’ according to a new study, which indicates many tourist hotspots want Brits to stay at home.

People in France, Spain, Italy and Germany were found to be particularly opposed to British tourists visiting than those from any other European country.

The Spanish were particularly opposed, with 61 per cent wanting a ban on Britons entering the country.

The UK has the highest number of Covid-19 deaths in Europe, and the third highest in the world after the US and Brazil.

Yesterday the death toll rose to 44,517 after a further 126 people perished. The day before there were 155 deaths recorded.

As a result there is an unwillingness in Europe to accept visitors from a country where the number of casualties is still so high.

According to the YouGov poll, between 40 and 54 per cent of Spaniards were opposed to tourists coming into their country from other European nations but this figure rose to 61 per cent for British holidaymakers.

Likewise, in France the figure was 55 per cent compared with between 32 and 46 per cent for other European countries.

Some 58 per cent of Germans and 44 per cent of Italians were also opposed to hosting British holidaymakers.