Janbaz Tarin, 21, was being hunted by police after Raneem Oudeh, 22, and her mother Khaola Saleem, 49, died from stab wounds in the early hours of Monday (27/8) 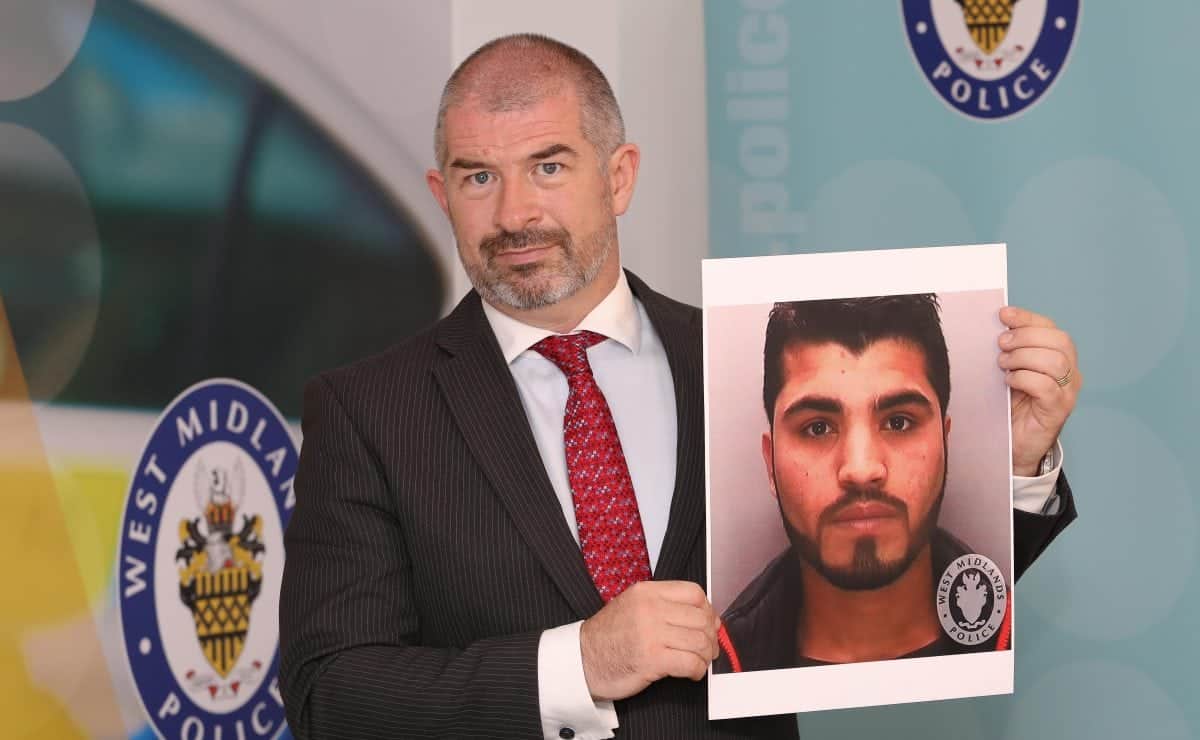 Police have now confirmed that they have apprehended suspect Raneem’s ex-boyfriend Janbaz Tarin, 21.

Footage circulated on social media showed a man attempting to scale a wall as he was chased by officers waving torches last night. He was surrounded and arrested in handcuffs.

The suspect appears to be pepper sprayed an officer splashes water in his eyes. 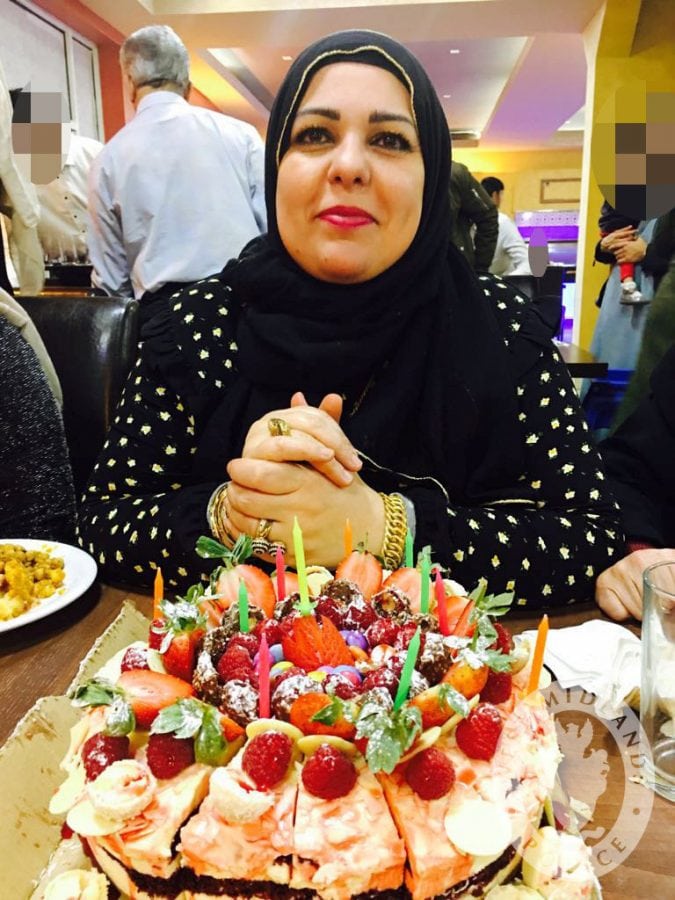 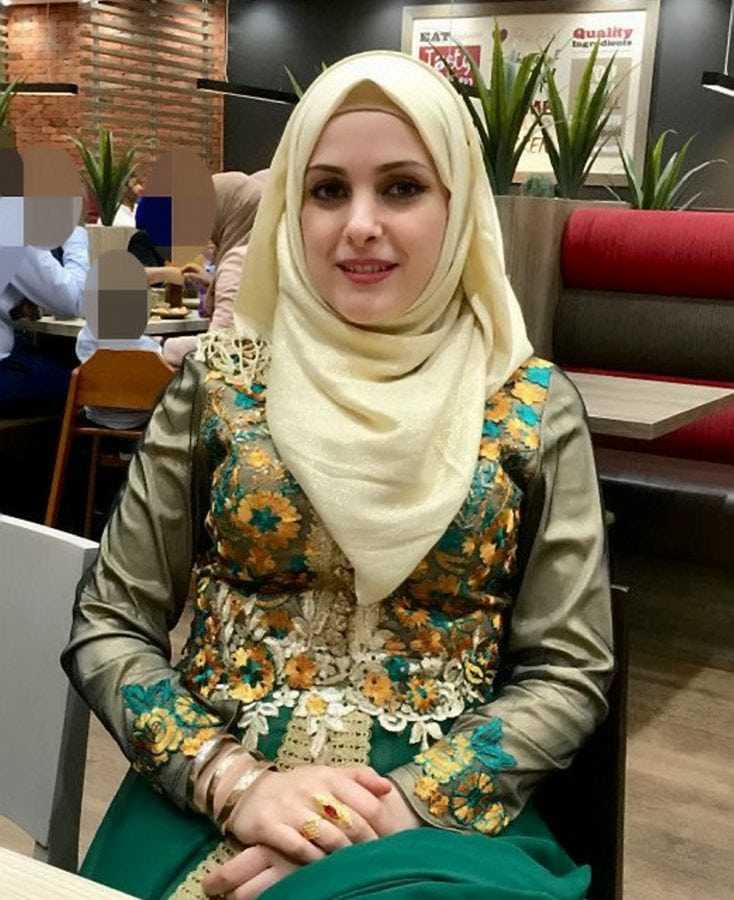 Detective Inspector Caroline Corfield who is leading the investigation, said: “I would like to thank the community for their support over the last few days, the response to our appeals has been excellent and tonight resulted in this arrest.”

A West Midlands Police spokesman confirmed: “Police searching for the suspect in the double murder in Solihull have arrested a man.

The mother and daughter were stabbed to death yards from their home on a Solihull housing estate. 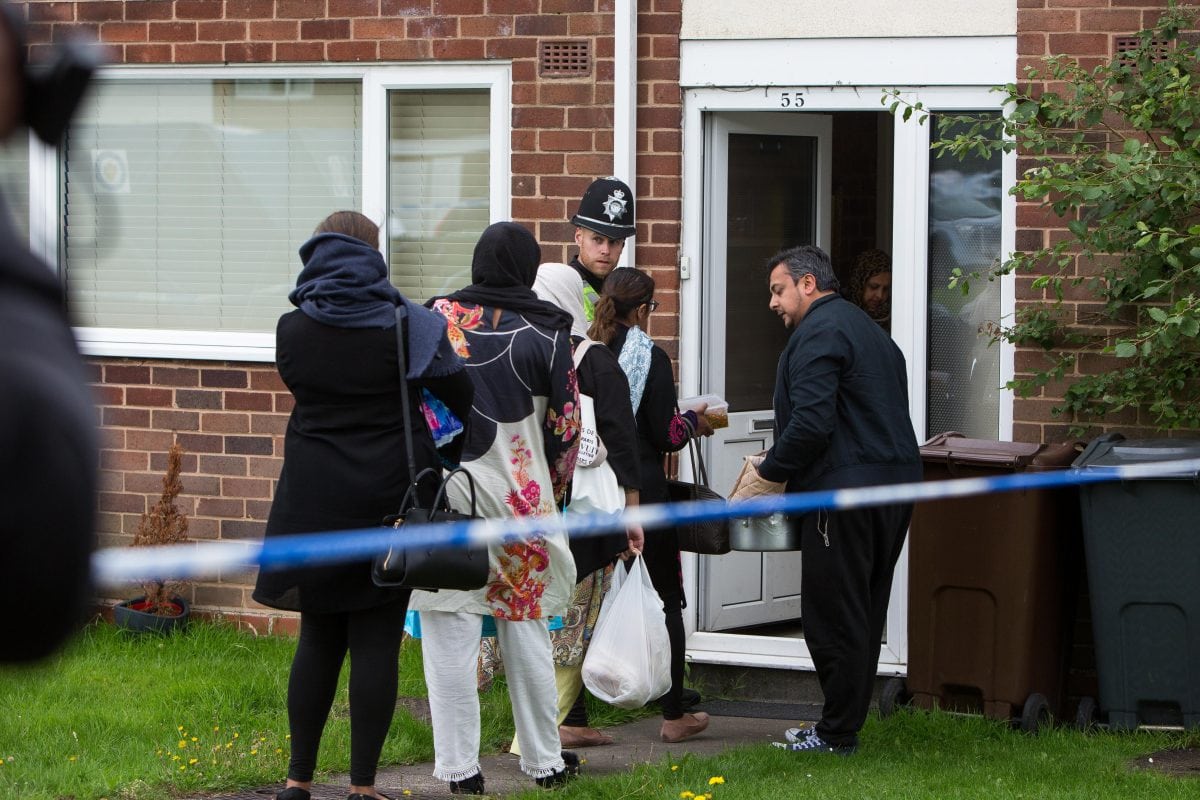 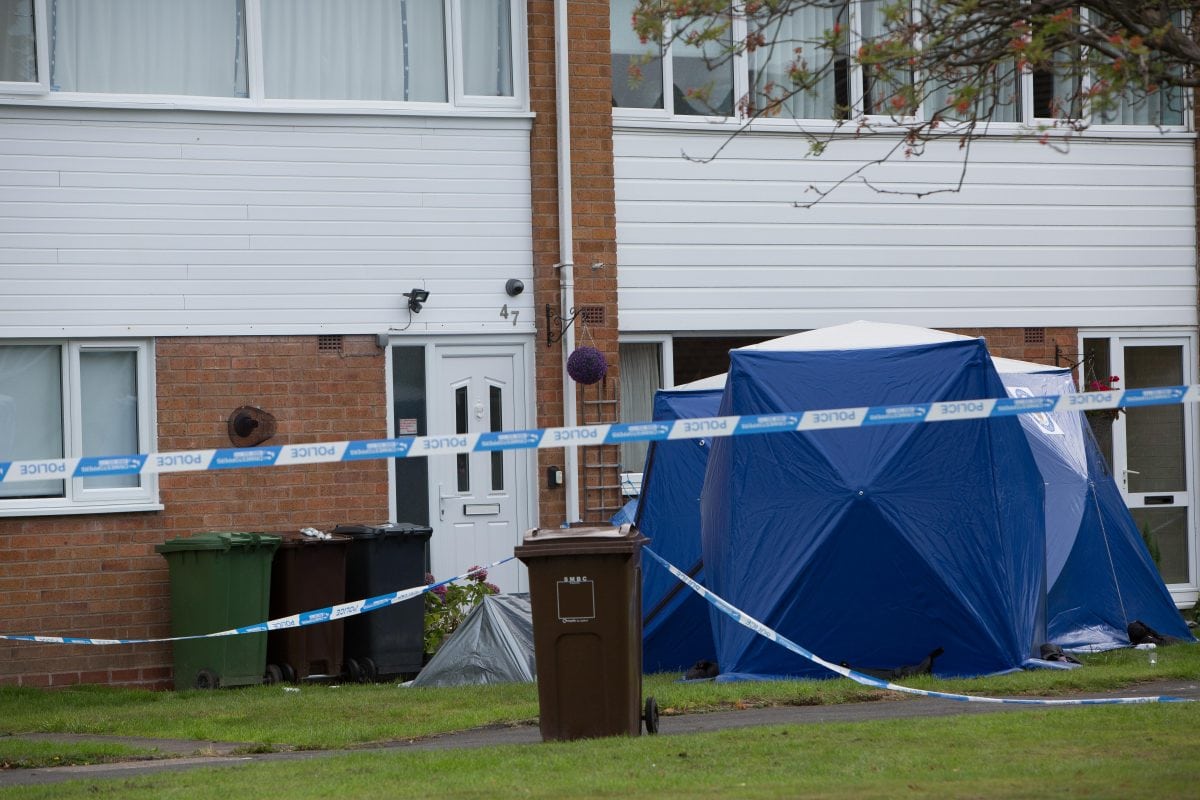 Officers were called to the quiet, residential estate just after midnight on Monday morning where they discovered two women on a grass verge just yards from their home.

Reports had emerged that the family reported his threratening behaviour repeatedly to police before the grisly double murder.

Police confirmed they received several calls from Raneem Oudeh on the day she died and she was even on the phone to call handlers when she was attacked. 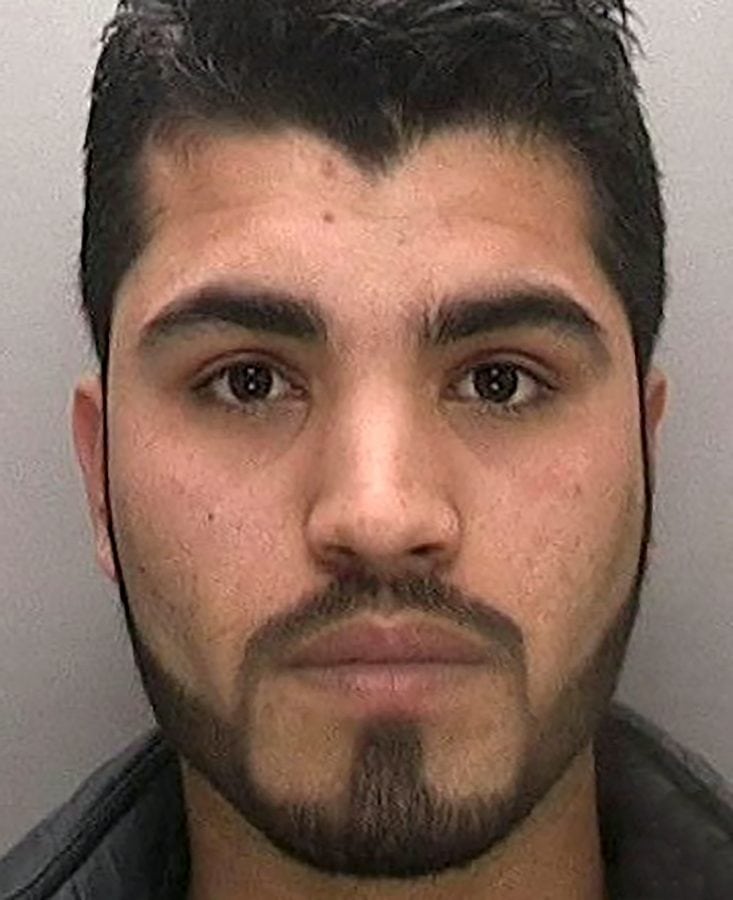 A West Midlands Police spokesperson said:”Following speculation over police contact with the victim on the evening, we are clarifying the following points.

“There were a number of calls from Miss Oudeh to police on Sunday evening and we tried to physically locate her but were unsuccessful.

“Contact was being made to arrange to see Miss Oudeh and it was during this conversation that the situation quickly escalated and the call handler immediately dispatched officers to the location in Northdown Road where they arrived within minutes.”

The force also said they had received a strong response from the public following their appeal, which had led to several potential sightings of Tarin.

Officers have searched several addresses linked to the 21-year-old in Birmingham and seized computer equipment and mobile phones for analysis.

The suspected murder weapon has also been recovered and a van seized for forensic examination.