“After 30 reports and 30 years of women’s voices roused against violence against women and girls, why are you still not policing it properly?" 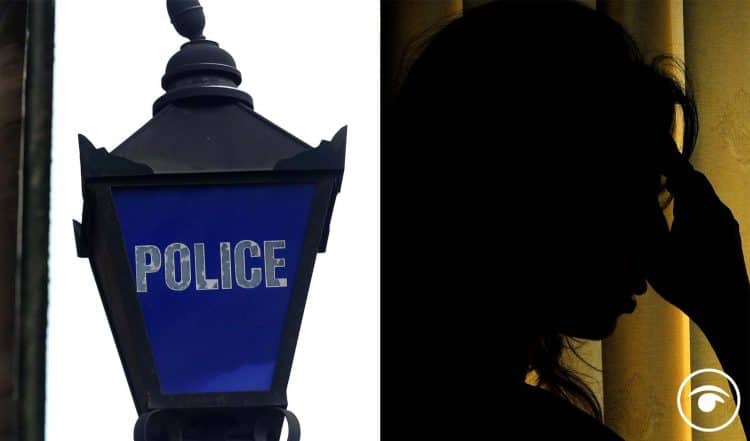 Police chiefs have dismissed accusations of there being a “male brotherhood culture” in the service.

The Victims’ Commissioner for England and Wales levelled the claim at policing figures during a crime conference in Westminster on Wednesday as she called on forces to lead the “fight” against sexist culture.

Dame Vera Baird told delegates: “You can change the culture”, adding: “I hope to see police as modern men proudly leading the fight against sexist culture, speaking out like the bystander project volunteers.”

Posing questions to the audience to ask themselves, she said: “After 30 reports and 30 years of women’s voices roused against violence against women and girls, why are you still not policing it properly?

“May it be because you’re blaming the victims of it for crimes committed against them through some undertone of sexism either born or encouraged by the essentially male brotherhood culture in policing?

“Does being a police officer make you a worse sexist than the ordinary man in the street?

“And if so, don’t you owe it to the public to see that and to change culture around by 180 degrees and start to lead us out of this epidemic of violence against women and girls?”

When later asked if he would agree with the description of a male brotherhood culture in policing, National Police Chiefs’ Council chairman Martin Hewitt told reporters: “No, I wouldn’t agree with that terminology”, later adding: “I wouldn’t accept that definition.”

He said: “I can understand why that line gets used when you look at the organisation, but I don’t accept it as a characterisation.”

To “subscribe one culture” to all forces across the country “I think is not really very sensible”, he said, adding: “So, the key for me is we must be challenging any culture that is not inclusive in any part of policing, and calling that out, and then, as leaders in policing, dealing with those issues appropriately…”

He had previously told delegates: “We must be honest with ourselves that misogynistic attitudes and behaviours that exist in society exist in policing too.

“And it matters more in policing because of the powers that we hold and because our legitimacy is built on trust and confidence.

“We need to promote, protect and nurture the right culture in policing. All of us need to reflect on how we as individuals demand and support a culture that is inclusive for both our own staff, but also for the people we serve. And we must be more open, more alert to, and more challenging of, behaviour or actions that undermine that culture.”