"I don't have any other way of putting it." 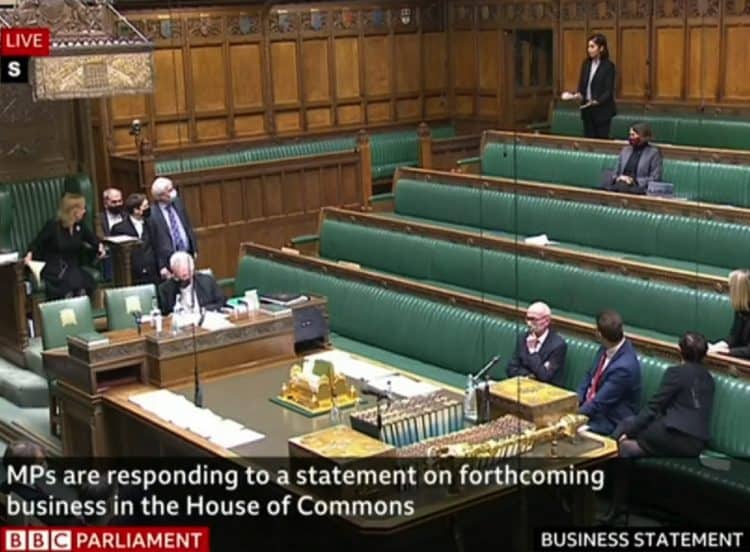 The Sunday Times reported that Shapps, a keen recreational pilot, set up a team that helped airfields challenge developments.

It reported the Airfield Advisory Team (AAT) had been involved in objecting to home-building plans at a former airfield in Oxfordshire.

The revelation came after the leader of the House of Commons, Rees-Mogg admitted to encouraging the prime minister to back an amendment to save a former Tory MP from suspension.

Rees-Mogg said that it had been a mistake to conflate the wider issue of standards reform with the specific case involving the former North Shropshire MP Owen Paterson.

But on the wider point of how MPs are held accountable by their constituents, he said the ballot box was not the best place for voters to pass judgement.

“From a dodgy transport secretary to a dodgy leader of the house, this Conservative government is rotten to the core.”