In a major speech to diplomats at London’s Lancaster House today, PM May promised a clean break from the EU and Britain will leave the single market membership; leading to Nick Clegg to call the Toires “UKIP-lite.” Theresa May finally put a tiny bit of meat on the bones with a 12-point plan for leaving […] 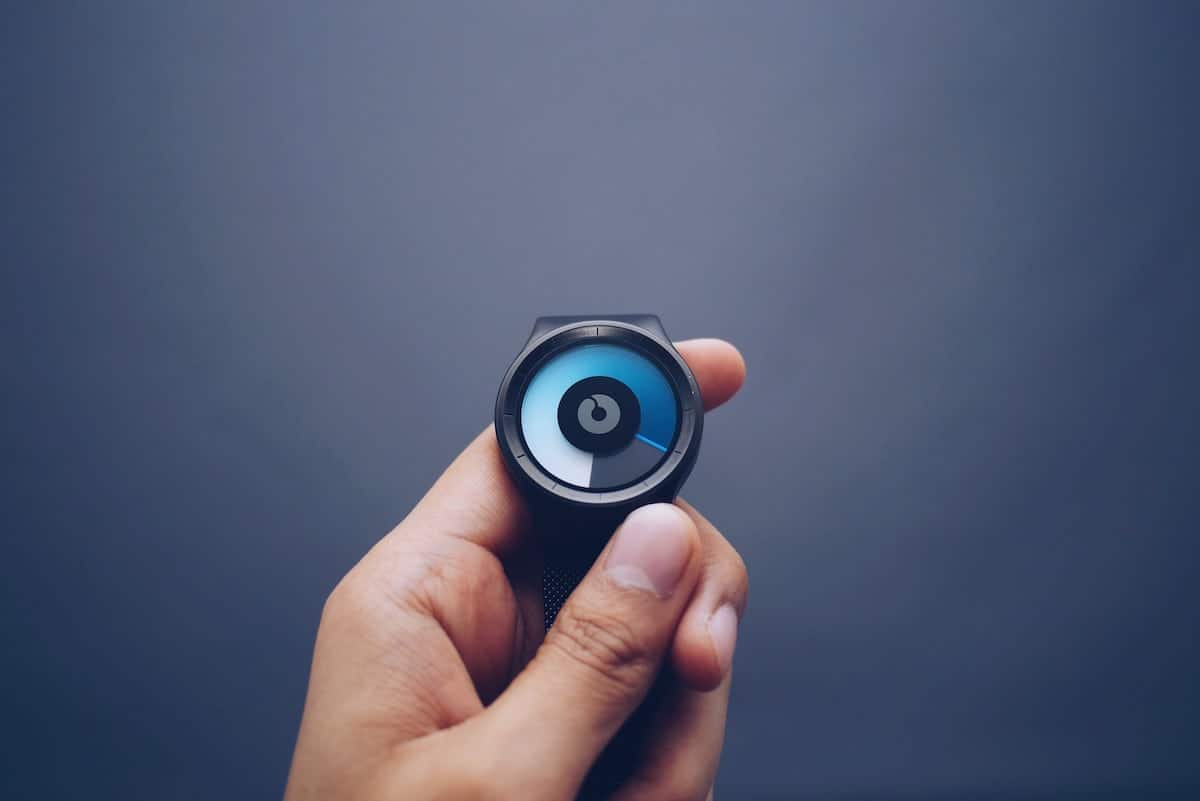 Processed with VSCOcam with a5 preset

In a major speech to diplomats at London’s Lancaster House today, PM May promised a clean break from the EU and Britain will leave the single market membership; leading to Nick Clegg to call the Toires “UKIP-lite.”

Theresa May finally put a tiny bit of meat on the bones with a 12-point plan for leaving the EU – two months before she pulls two-year exit trigger Article 50. She is aiming for an “associate membership” of the customs union and, arguably, most importantly she confirmed there will be a vote in Parliament on the final Brexit deal.

However, there was still not enough specific detail to placate UK industries, none more so than the engineering and technology sector. Dave Smith, Chair of the Institution of Engineering and Technology’s (IET) Innovation Panel, said: “While it gives greater clarity about the kind of Brexit we can expect and when it will happen, today’s speech leaves a number of unanswered questions for the UK’s engineering and technology sectors, particularly around how the Government intends to maintain ideas and innovation sharing between the UK and the rest of Europe – something which is greatly enabled today by movement of people here from outside the United Kingdom.

“In particular, we urge the Government to provide further clarity on how the UK will be able to recruit the estimated 182,000 new engineers needed over the next decade – as well as how it intends to ensure our standard of research in technology and innovation will remain competitive after the UK’s likely forced withdrawal from European research programmes. Although the Prime Minister briefly mentioned some kind of EU agreement on science and innovation in her speech, there was no detail or insight into how this might work in reality.

“We applaud the Government’s commitment to the country’s engineering and technology sector through the Industrial Strategy, the digital economy and other vital infrastructure projects. These must be very high priority for the Government now – more than ever, we need a clear, long term Industrial Strategy so that Government and UK industry and businesses can work together with confidence to grow the UK’s global trading. “