“Repeatedly in meeting after meeting I and others said all we have to do is download the Singapore or Taiwan documents in English and impose them here." 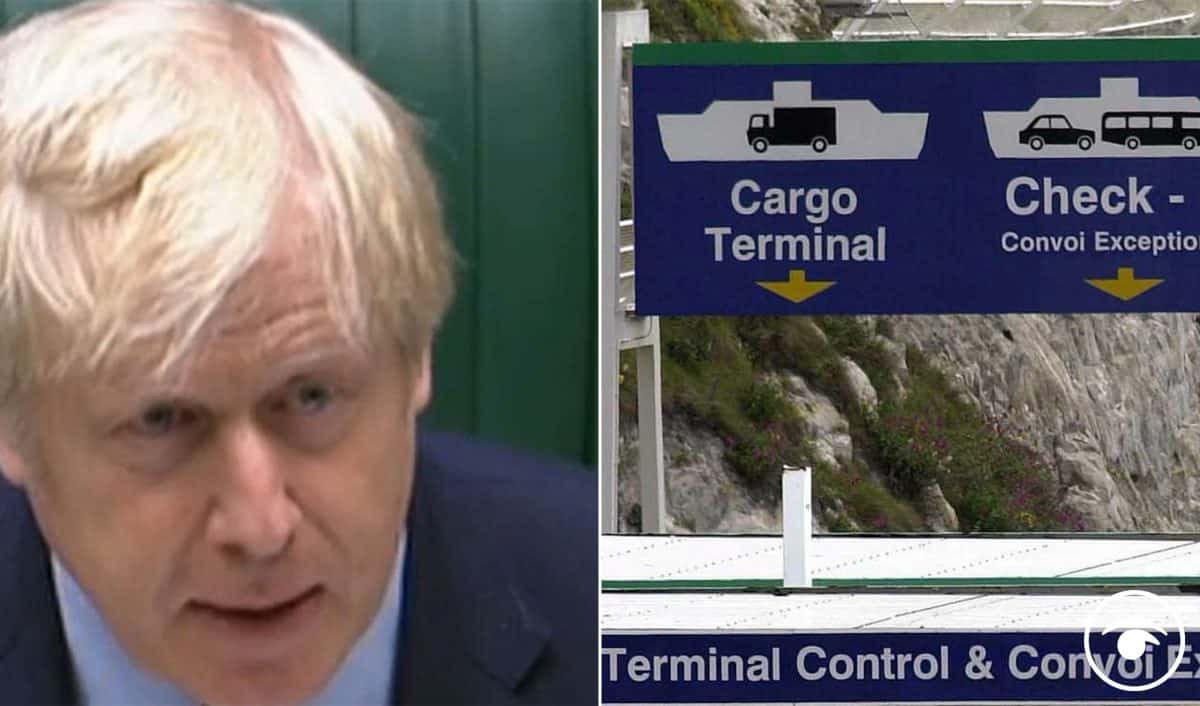 Boris Johnson never wanted tough border controls to prevent cases of coronavirus being brought in from overseas, Dominic Cummings has claimed. It comes as France is to introduce tougher quarantine for arrivals from UK.

The Prime Minister’s former adviser said Mr Johnson wanted to be like the mayor from the film Jaws, who kept the beaches open to protect the local economy despite the threat posed by a killer shark.

Mr Cummings said the policy was “madness” because while there were restrictions imposed domestically from the end of March 2020, there were travellers coming in from infected areas.

“Repeatedly in meeting after meeting I and others said all we have to do is download the Singapore or Taiwan documents in English and impose them here.

“We’re imposing all of these restrictions on people domestically but people can see that everyone is coming in from infected areas, it’s madness, it’s undermining the whole message that we should take it seriously.

“At that point he was back to, ‘lockdown was all a terrible mistake, I should’ve been the mayor of Jaws, we should never have done lockdown one, the travel industry will all be destroyed if we bring in a serious border policy’.

“To which, of course, some of us said there’s not going to be a tourism industry in the autumn if we have a second wave, the whole logic was completely wrong.”

France is to impose a mandatory quarantine on visitors from the UK to prevent the spread of the Indian variant of coronavirus, the government has said.

Spokesman Gabriel Attal said the new measure will be similar to limits imposed in Germany on people traveling from the UK.

“France is going to take similar measures and so put in place obligatory isolation for people who come from the United Kingdom,” he said.

He did not say when the quarantine will be introduced. He said more information will be released shortly.

From Sunday, Germany started requiring people arriving from the UK to go into quarantine for 14 days, in response to the spread in Britain of the Indian variant.

Airlines and others are also only be able to transport German citizens and residents from Britain.

The possibility of tighter French restrictions for British visitors was first raised on Sunday by foreign minister Jean-Yves Le Drian.

The minister suggested Britain could be put in a health category of its own, somewhere between the strictest measures France is imposing on visitors from India and 15 other countries, and more relaxed requirements being readied for visitors from the European Union and some other countries.