Talk about “we don’t need no education”… 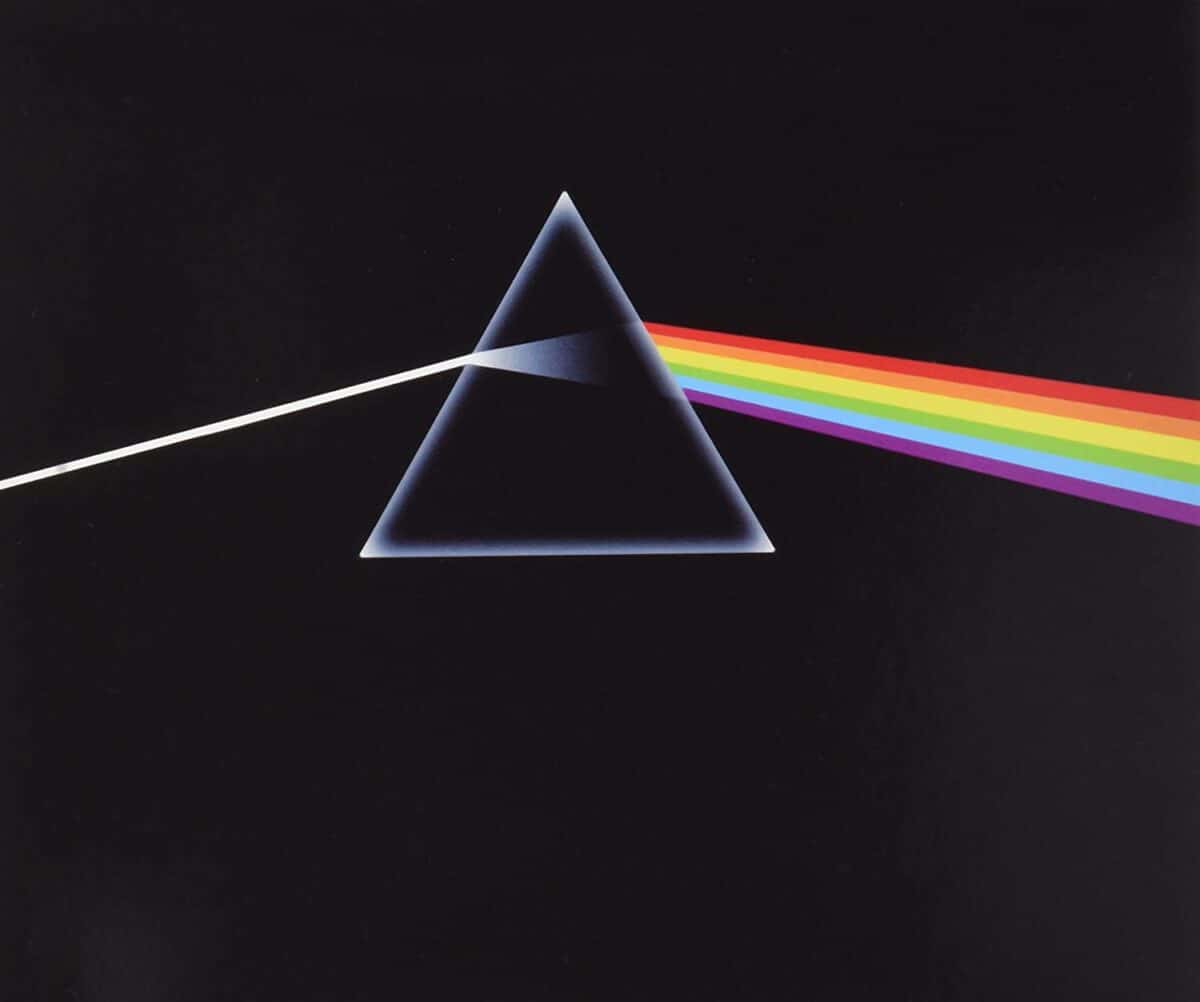 Pink Floyd will celebrate the 50th anniversary of their legendary album The Dark Side of the Moon with a deluxe box set complete with a snazzy new design.

But the cover hasn’t pleased all fans.

Posting on Facebook, the band said: “50 years on, in recognition of the iconic album and with the help of huge strides in technology, an official full dome experience with stunning visuals of the solar system and beyond and played out to 42 minutes of The Dark Side Of The Moon, will be released in Planetariums around the world in March.”

The album, which is widely regarded as one of the most iconic ever produced, features the tracks The Great Gig in the Sky and Money.

When it was first released back in 1973, it had a glass prism converting light into colour on the front of it.

Yet some people appear to have forgotten that, with the latest cover design provoking outrage on social media.

Another asked: “What is the connection between Pink Floyd masterpiece [sic] and LGBT? WTF?”

“Why did you have to make this logo political instead of staying true to your music? So tired of the political crap taking over everything,” sighed a third.

Though even if it’s now impossible to find legitimate comments complaining about The Dark Side of the Moon, others roasting the existence of such opinions and those who have failed to recognise the iconic album cover are just as entertaining.

“Can’t believe Pink Floyd have gone woke. From now on the only classic British artists I’m listening to are Queen, David Bowie, Elton John [and] George Michael,” one commenter joked.

Another sarcastically wrote: “Good job, Pink. You just lost another fan. I have been listening to this album for the past 50 years since I picked it up at my local record store for 50 cents. I just happened to never look at the album cover.”

“It rained the other day and the sky forced a rainbow on me. Stupid woke sky. Last time I travel by airplane,” quipped a third.