The former GMB host returned to the pub where he first met the Duchess of Sussex to celebrate his new job. 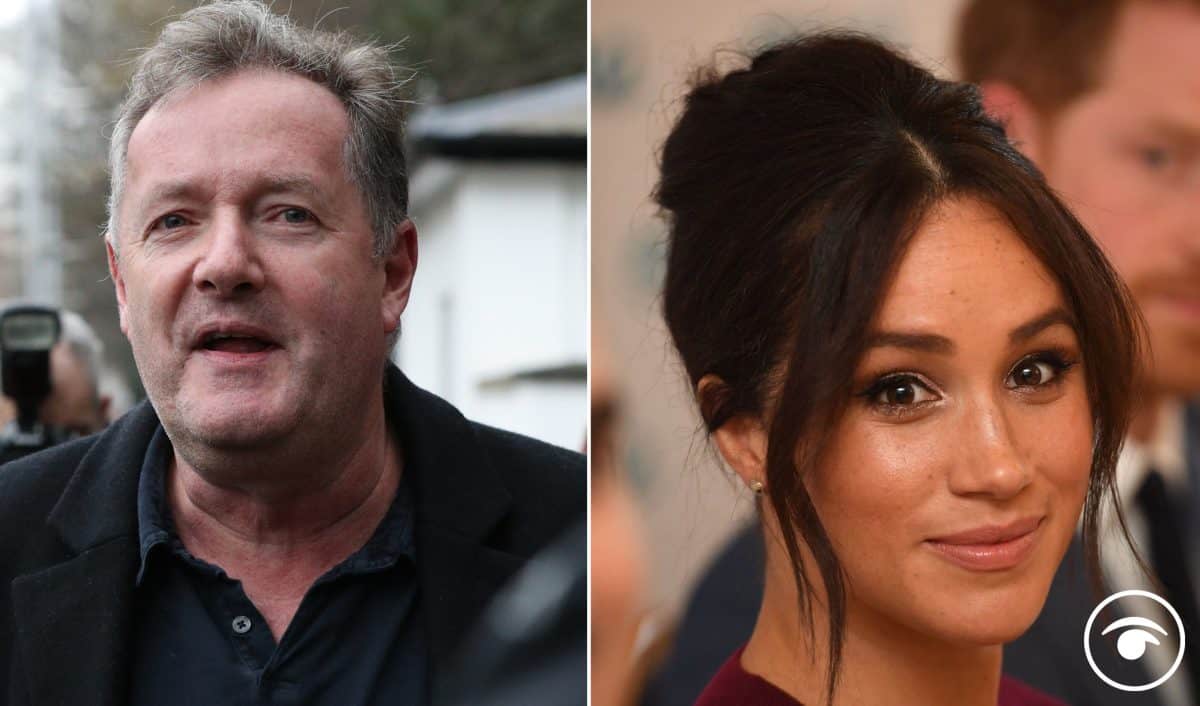 Piers Morgan has predicted that his new job will be the “stuff of nightmares” for his old foe Meghan Markle.

The former Good Morning Britain host signed a deal with Rupert Murdoch for a new, global TV show that will broadcast in the UK, US and Australia – on a newly-launched News UK channel.

His new programme – still unnamed – will air on weeknights on Murdoch’s newly-announced TV channel, TalkTV, in the UK as well as on FOX Nation in the US and Sky News Australia.

He will also present a series of True Crime documentaries and publish two weekly columns, online, for the New York Post and The Sun. Publisher HarperCollins will also publish a follow-up to his best-selling book on cancel culture, Wake Up.

Speaking about how he believes his new platform will lead to the Duchess of Sussex having sleepless nights, Piers returned to the pub where he met the wife of Prince Harry in 2016 to toast his career move.

Even though he was at the venue – the Scarsdale Tavern in Kensington, West London – to celebrate his new job, in true Piers style, Meghan was not far off his mind as he used the opportunity to make a jibe at the mother-of-two.

“And I need to say a special thank you Meghan. As we sit drinking now, it was five years ago I met her here, he told The Sun.

“And I bet she was sitting there celebrating my departure from Good Morning Britain so this move will be the stuff of nightmares for her. So cheers Meghan!”

Piers has been feuding with the Duchess – who he once called a friend – ever since he claimed she ‘ghosted’ him.

From then onwards, the controversial presenter made it known that he was no longer a fan of American beauty.

He banned her from appearing on GMB and said she dropped him “like a sack of spuds” – this went on for a while before things took an explosive turn.

After Meghan and Harry sat down with Oprah Winfrey for their tell-all about life in the Royal family, in March 2021, Piers took things up a notch.

Piers cast doubt over Meghan’s claims that she had harboured suicidal thoughts when living in the UK and said on GMB that he “didn’t believe a word” of what she had told Oprah.

The mental health charity Mind was “disappointed and concerned” about the comments made and a spokesman told: “It’s vital that, when people reach out for support or share their experiences of ill mental health, they are treated with dignity, respect and empathy.”

After Piers’ rant – which led to him leaving GMB after refusing to apologise – Ofcom confirmed that 57,121 people had submitted formal complaints over the presenter’s comments about her.

However, on September 1 the broadcasting regulator cleared Piers.