The PM will take Commons questions after 148 Conservative MPs refused to back him in a vote of confidence. 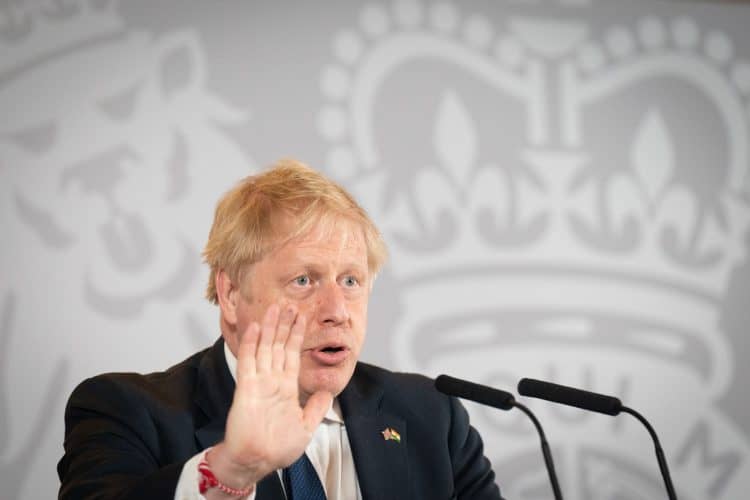 Boris Johnson is to face Parliament on Wednesday for the first time since the damaging revolt by Tory MPs in Monday’s confidence vote.

Backers of the Prime Minister can be expected to stage a noisy show of support when he steps up for his weekly Commons questions.

But behind the scenes, tensions are running high after 40% of Conservative MPs refused to support him in the vote of confidence.

Although Mr Johnson survived, by 211 votes to 148, critics warned that he had been severely wounded by the scale of the rebellion and could be gone before the end of the year.

Under current party rules, Mr Johnson is safe now from another formal confidence vote, although the backbench 1922 Committee could potentially rewrite the regulations if there is renewed pressure for change.

Former YouGov president Peter Kellner seemingly suggested the rules should be changed so ministers and their aides could not take part in confidence votes.

“The 1922 Committee exists to represent Tory backbenchers. Suppose it had done so this week,” he wrote in a letter to the editor of The Times.

“It would have honoured the electorate’s wish to depose Johnson, the need for effective government and the electoral interests of the Conservative Party — had its rules allowed it to bar ministers and their aides from taking part in Monday’s vote.

“Johnson would be out, as should any party leader who cannot retain the loyalty of their backbenchers.”

Well, as the PM hangs onto the top job for now an image of Margaret Thatcher as she left Downing Street for the final time, and Johnson has been merged and it is something to behold.

We are not sure who created this, but it is making waves online…

Here is a Newsnight piece on the day Thatcher resigned.

Keir Starmer wins Politician of the Year at Spectator awards