Some 20 phone masts were attacked over the weekend, according to the Mobile UK trade body. 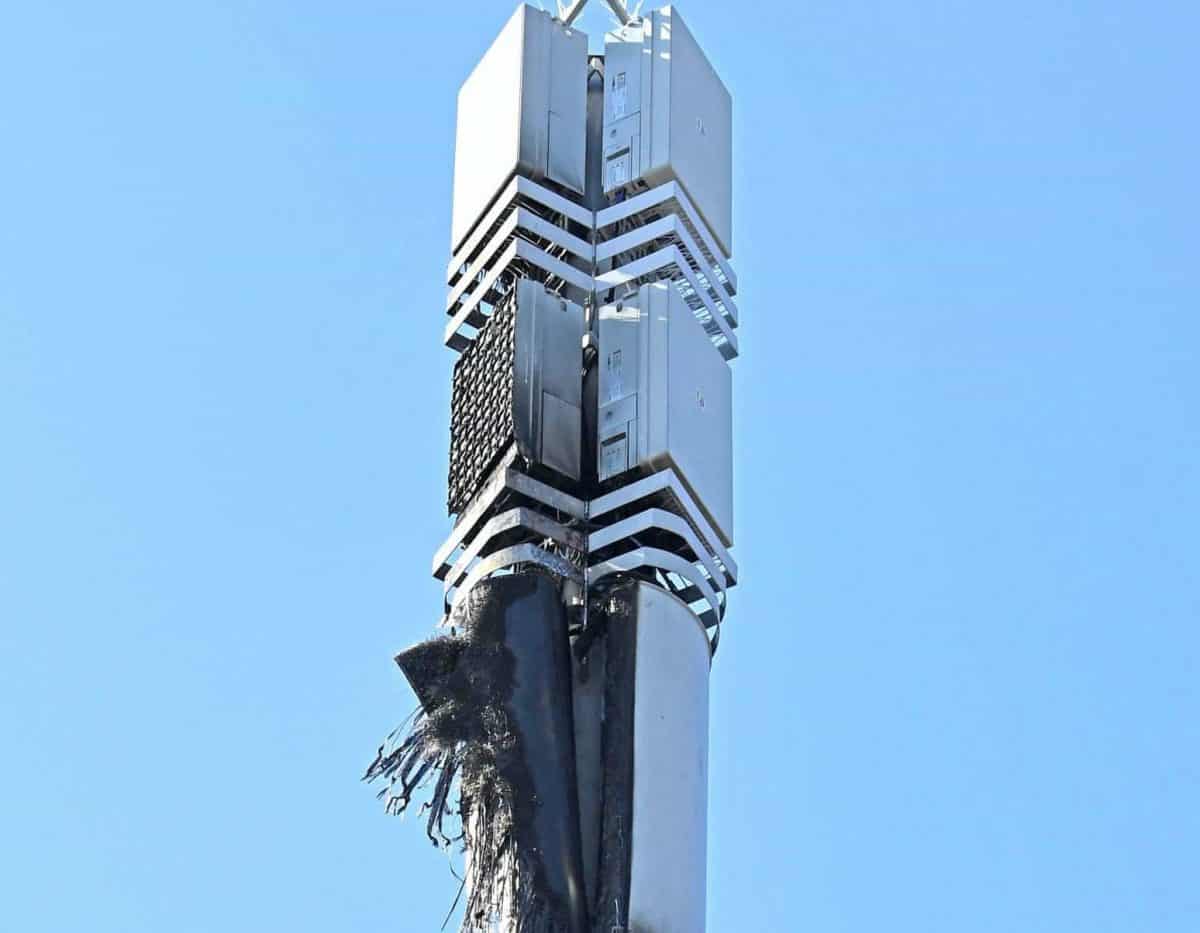 A mast providing mobile connectivity to the Nightingale hospital in Birmingham was among 20 suspected arson attacks against phone masts over the Easter weekend.

It comes amid a spate of mast fires, despite conspiracy theories linking 5G to coronavirus being widely condemned by scientists, Government and industry as unproven and “utter rubbish”.

Two 19-year-old men and an 18-year-old man were arrested on suspicion of arson for a suspected arson attack on a mast in Dagenham.

Meanwhile, West Yorkshire Police are working with the fire service to determine the nature of mast fire in Huddersfield.

Vodafone chief executive Nick Jeffery said it was “deeply disappointing” to learn that arsonists are still attacking masts, including one serving the Nightingale hospital in Birmingham.

Mobile UK, the trade body which represents all network providers, said “careless talk could cause untold damage” following comments about the issue by Eamonn Holmes on Monday’s edition of This Morning.

In Huddersfield, an incident in the early hours of Tuesday involving a phone mast attached to a chimney on Lower Quarry Road is being investigated.

West Yorkshire Fire and Rescue Service said the fire destroyed communications equipment belonging to three mobile network providers, one of which is used by the emergency services.

The cause of both incidents is not yet known, but network provider EE said they are not 5G masts.