Harry Destecroix, 31, set up Ziylo while studying for his doctorate - and the firm could revolutionise the treatment of diabetes 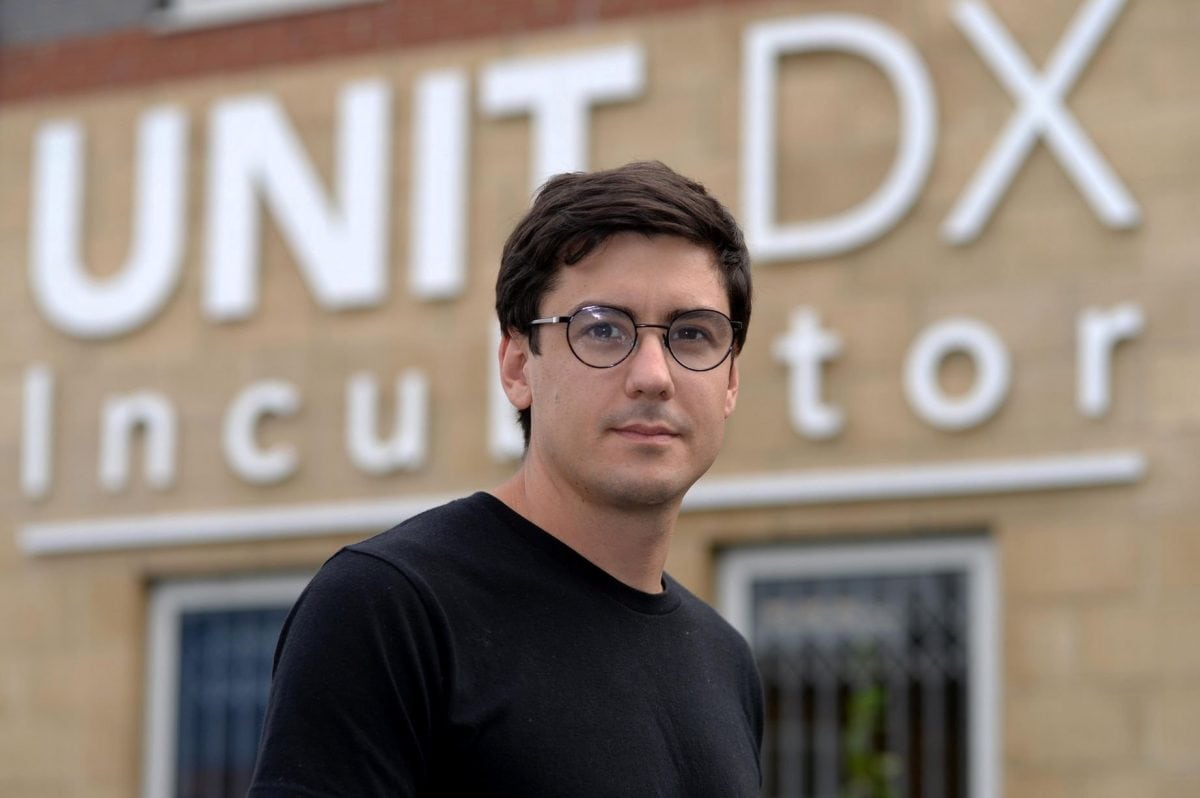 Brainy Harry Destecroix, 31, set up Ziylo while studying for his doctorate – and the firm could revolutionise the treatment of diabetes.

The PhD scientist and other shareholders could become some of the richest men in Britain after his company started at university was sold – for around £625 MILLION.

Novo Nordisk, the world’s biggest maker of diabetes drugs, has agreed to buy Ziylo to develop new forms of insulin.

Total payments under the agreement could ultimately exceed $800m (£624m) upon the achievement of development, regulatory and sales milestones by Novo Nordisk.

Ziylo has developed synthetic molecules which bind to glucose in the bloodstream to help diabetics control their condition.

It eliminates the risk of low blood sugar which can lead to death in severest cases. 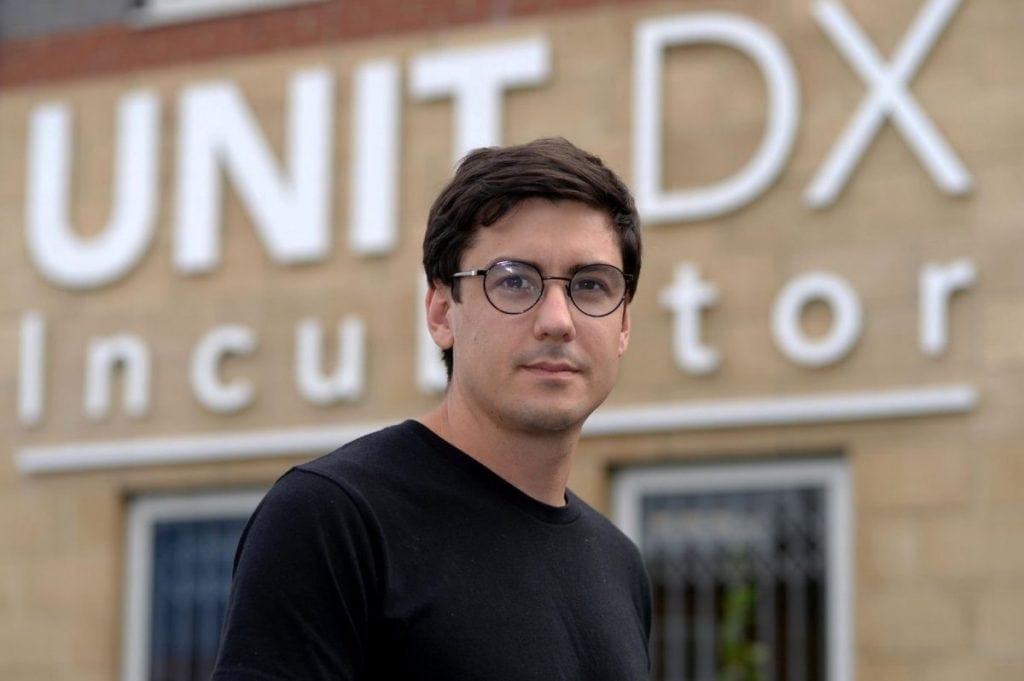 Scientists at the university’s Davis Research Group, including professor Anthony Davis, worked on the problem for many years before Ziylo was established in 2014.

The firm was spun out of the University of Bristol, where Destecroix earned his doctorate in chemistry four years ago.

Harry Destecroix  around the time co-founded Ziylo with Prof Anthony Davis, of the University of Bristol and Tom Smart.

The glucose-binding molecules were designed by Bristol professor Anthony Davis.

Dr Harry Destecroix said: “Novo Nordisk, as the leader in the diabetes field, is the ideal company to maximise the potential of the Ziylo’s glucose binding molecules in glucose responsive insulins and diabetes applications, and it brings hope of a truly ground-breaking treatment to diabetes patients.”

Anthony Davis, Professor of Supramolecular Chemistry at the University of Bristol and Director & Co-Founder of Ziylo, added: “The glucose responsive insulin we will develop with Novo Nordisk combines a natural molecule (insulin) with an artificial component (Ziylo’s glucose binding molecules). This combination of natural and unnatural could be a new approach to biodesign.” 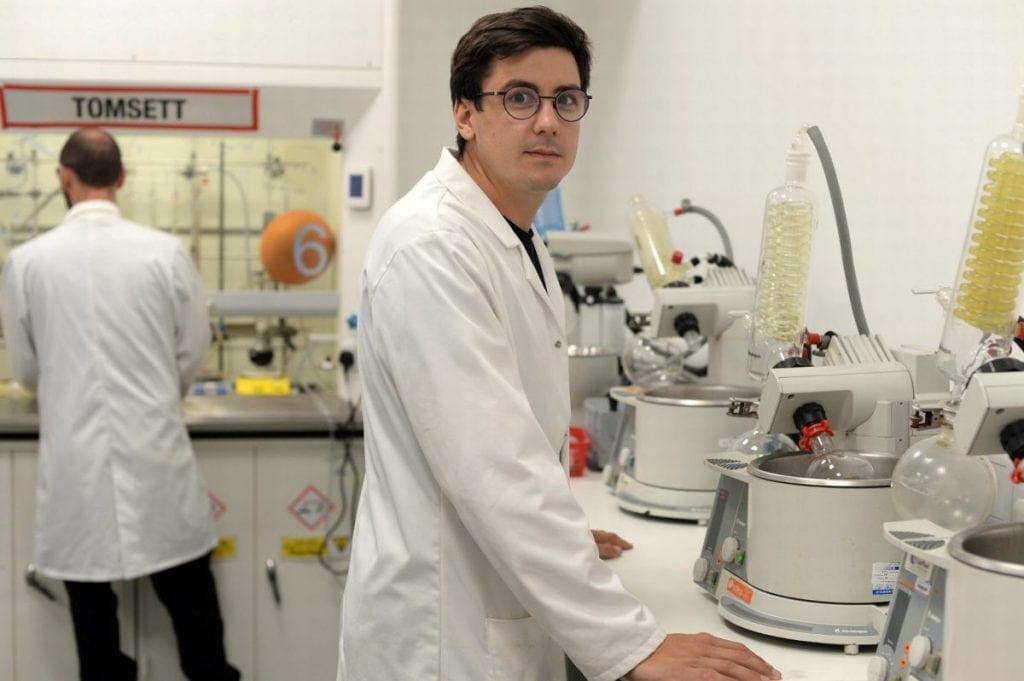 Ziylo has received just £2m in funding since its formation, from individual angel investors and government grants.

The research and development work will take place in Novo Nordisk’s new £115m diabetes research centre in Oxford, which will be inaugurated next month, as well as at its facilities in Denmark.

Professor Nishan Canagarajah, Pro Vice-Chancellor for Research at the University of Bristol, said: “The university is proud of its cutting-edge research which has potential to generate major societal impact. It is gratifying to see our research being developed to the point where it has the potential to make a real difference to people’s lives.

“The acquisition of Ziylo by Novo Nordisk will allow this technology to take the next leap forward – well done to the team at Ziylo and to Professor Davis and his team at the University for getting to this exciting point.”