Father Robert Edward Hampson was an avid motorbike collector and ride who passed away earlier this year. 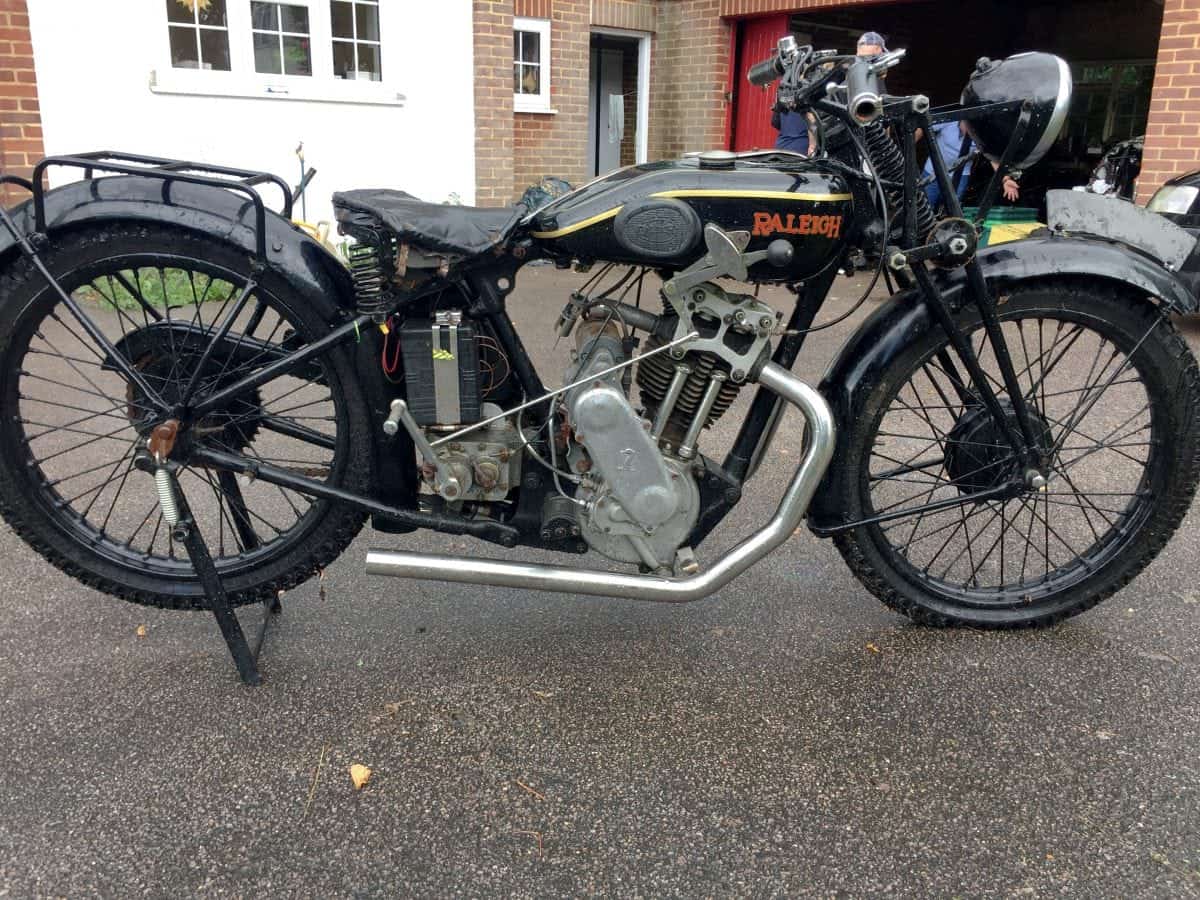 A collection of classic motorbikes owned by a late thrill-seeking VICAR is set to sell for almost £150,000.

Father Robert Edward Hampson was an avid motorbike collector and rider who passed away, aged 59, earlier this year.

His collection was made up of a couple of Sunbeams, a Royal Enfield, a BSA and a number of others but his prized possession was a Vincent Black Shadow, which is worth £50,000. 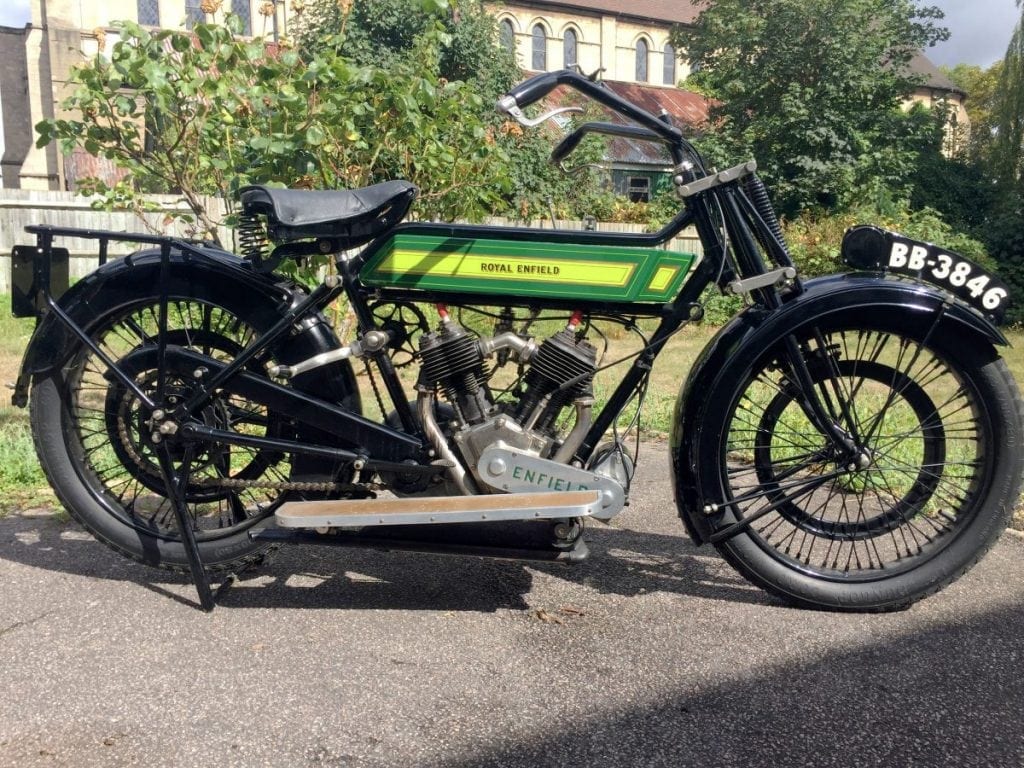 The 1951 Black Shadow, an iconic and dream British motorcycle, was the greatest high performance bike of its day and was an exotic mode of transportation for a local vicar.

Father Hampson, a vicar at Holy Trinity Church in South Woodford, London, was diagnosed with kidney and bone cancer in 2013 and continued to lead services from his wheelchair.

The vicar and petrolhead died in May, aged 59, and left behind wife Florence, stepdaughter Lakesia Adams-Poku and dog Cromwell. 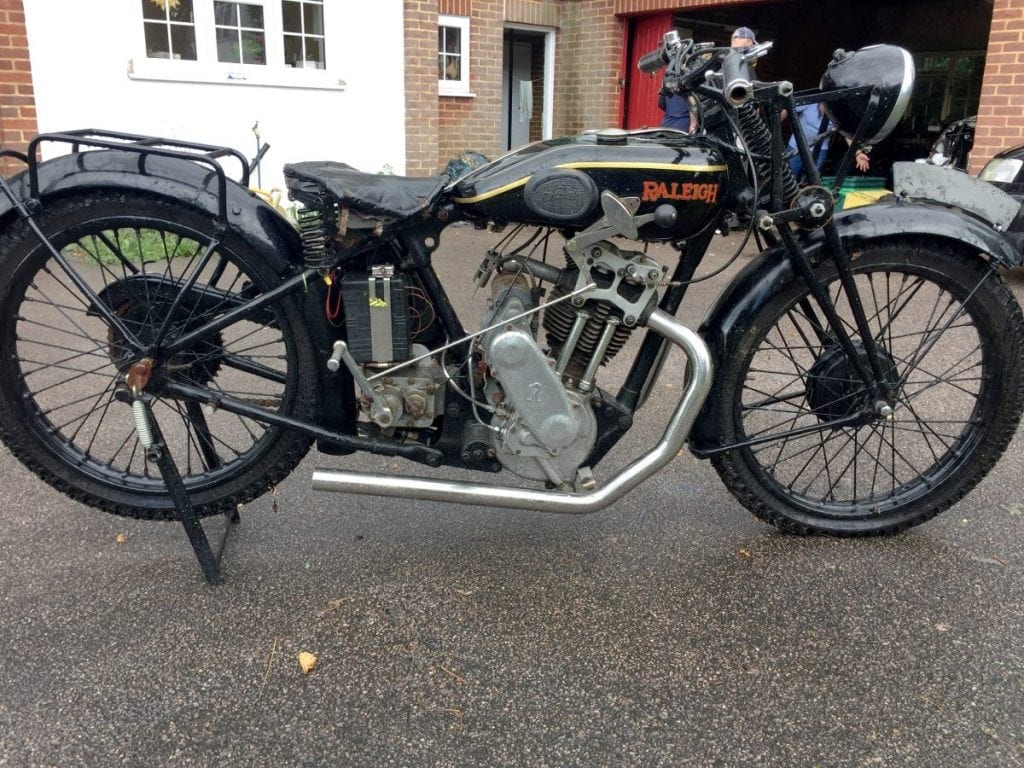 More than 500 people from as far as France and Israel attended his funeral, and his bike collection has just been photographed outside the church ahead of its sale with H&H Classics at the National Motorcycle Museum in Solihull, West Mids, on November 9.

The collection boasts 12 classic motorcycles in total has been valued at around £140,000. 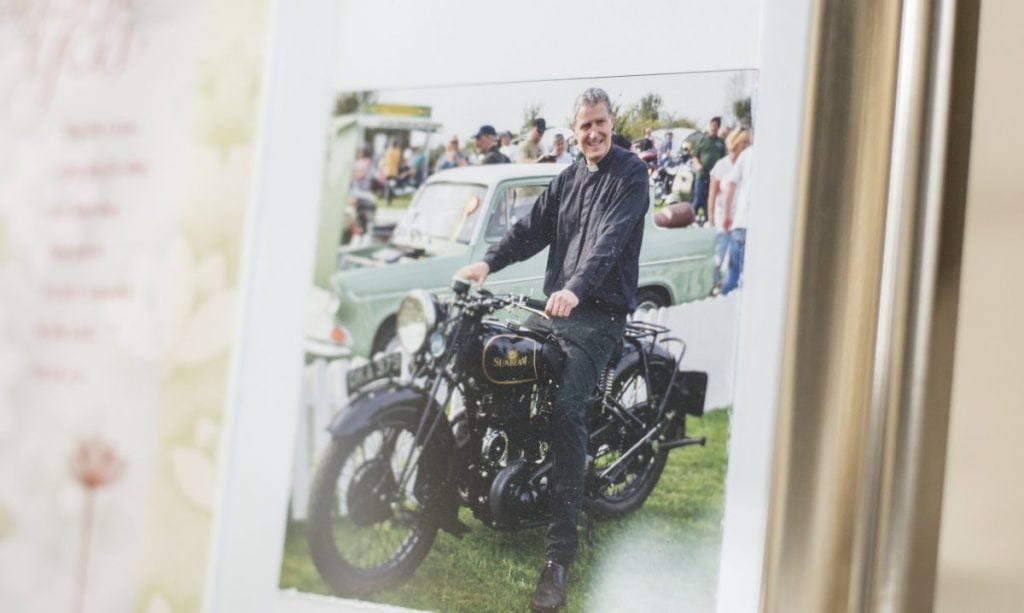 Mike Davis, of H&H, said: “The Reverend was known for his tongue-in-cheek approach to preaching his faith during his time at the Holy Trinity church in South Woodford.

“It was only fitting his bike collection was seen outside his church one last time before what we hope will be another successful sale at the National Motorcycle Museum. 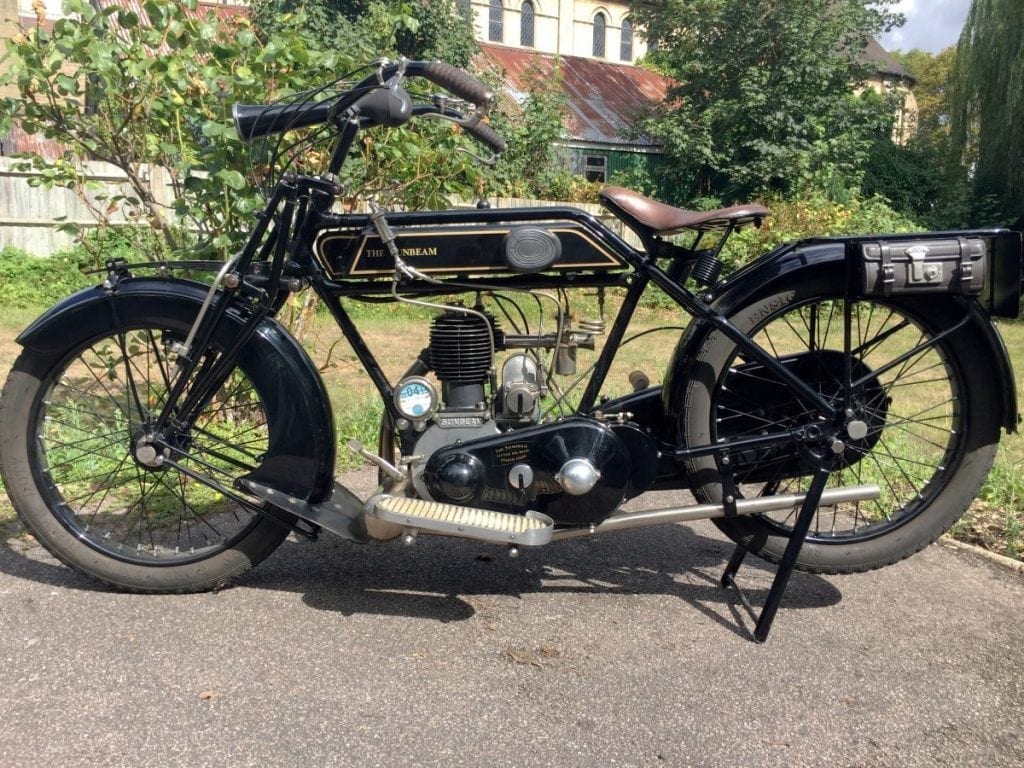 “Robert’s love for old British motorbikes started as a teenager and he would dismantle old gear boxes or engines on his mother’s kitchen table or solder something over the gas cooker. This is when his mum would go mad.”