The Department of Health and Social Care admitted it holds the information, but refused a Freedom of Information request because doing so “would exceed the appropriate cost limit” of £600. 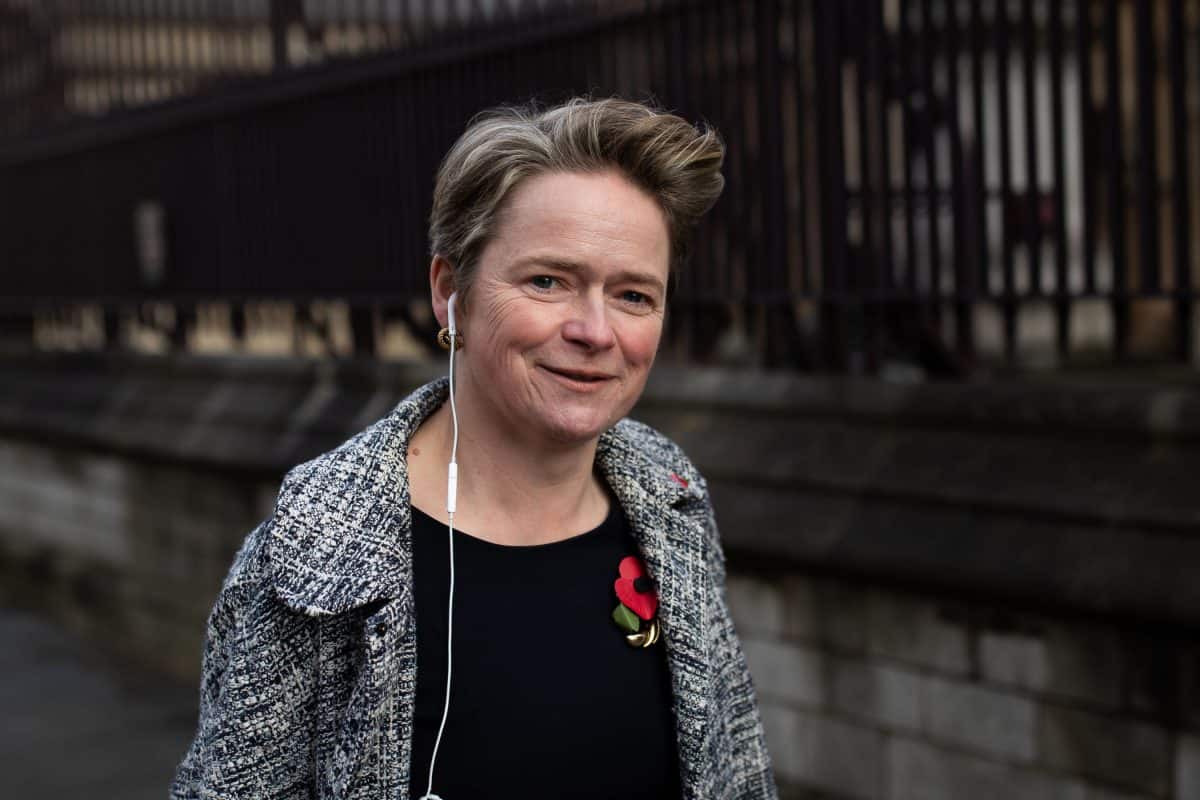 Boris Johnson’s embattled £37 billion Test and Trace service is embroiled in a fresh row, after the government refused to publish details of meetings held by its boss Dido Harding.

The Department of Health and Social Care (DHSC) admitted that it holds the information, but is refusing a Freedom of Information Act (FOI) request – because doing so “would exceed the appropriate cost limit” of £600.

Campaign group The Good Law Project – which submitted the request – questioned what ministers were hiding by failing to make the details public.

Test and Trace was in the dock on Wednesday, after a new report by the Commons Public Accounts Committee concluded there was “no clear evidence” that the much-criticised system had made a material impact on the coronavirus pandemic.

MPs attacked the “staggering” cost of the service – which received another £15 billion cash injection in last week’s Budget – and accused ministers of treating taxpayers “like an ATM machine”.

Harding – a Tory peer who was installed as the head of Test and Trace by Health Secretary Matt Hancock last year – has resolutely defended the service, as it begins delivering millions of rapid tests to schools and families to help get kids back in the classroom.

On a quarterly basis, DHSC publishes a schedule of all meetings held by senior officials, advisors and ministers with details of dates and attendees – but despite the list including figures like Chris Whitty, the chief medical officer, Harding’s name was absent.

The Good Law Project submitted the FOI request last month, demanding a list of Harding’s meetings from the start of her role as the head of Test and Trace in May 2020 until the end of the year, HuffPost UK reported.

In reply, the department said: “DHSC holds information relevant to your request. However, to provide the information as it is currently framed would exceed the appropriate cost limit set out in the FOIA.

“We have estimated the cost of extracting the information would exceed the appropriate limit. Consequently, we will not be answering your request.”

‘What are they hiding?’

Jolyon Maugham QC, director of the Good Law Project told HuffPost: “It’s almost like putting your pals in charge does not serve the public interest.

“Billions of pounds of taxpayers’ money has been wasted on a failing test and trace system – now government refuses to release details of Dido Harding’s meetings like they would with any other senior official. You can’t help but wonder – what is it that this government doesn’t want us to know?”

Shadow health minister Justin Madders added: “Given the monumental sums of money spent on Test and Trace that a cross party group of MPs say haven’t been well spent, it is a deep irony that the government are refusing to be transparent about meetings held by the head of that system – on cost grounds.

“It seems the government are afraid of scrutiny, but given its poor performance to date they need to be far more open about decisions taken – there needs to be far greater accountability and transparency.”